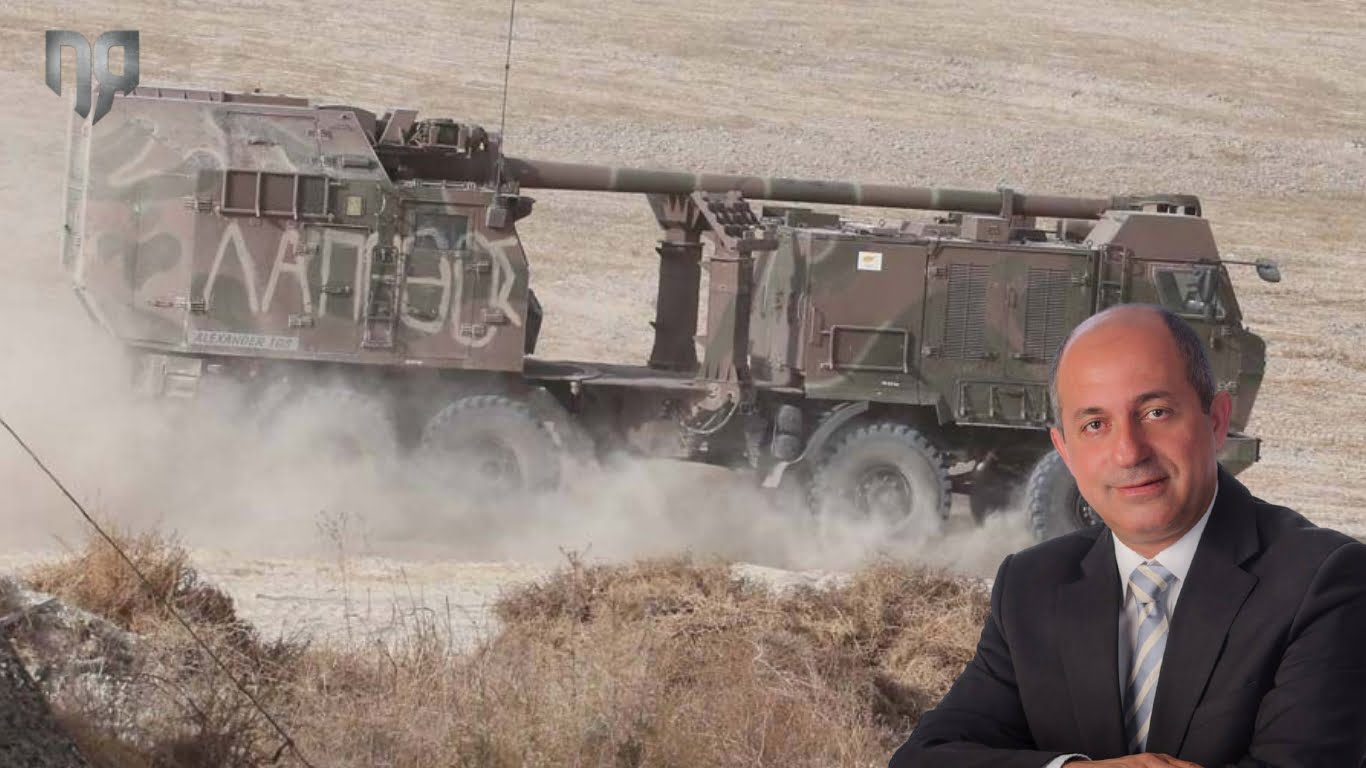 The operational upgrade of the National Guard and its modernization is something that is of interest to the Cypriot public, given the Turkish aggression and the threats that constantly arise from the development of new weapon systems.

In this regard, our page DEFENCE ReDEFiNED, contacted the DISY MP and member of the Parliamentary Defence Committee, George Karoullas, asking him relevant questions, without revealing classified information.

As for the Defence budget and whether it differs from the political developments, the DISY MP replied that at the moment there is nothing tangible, since discussions and negotiations are underway, so we must wait and see.

He added that: “A lot is being done which is not announceable. The National Guard is being modernized in terms of armaments and the operational needs are being met.”

On the issue and the scenarios of women’s conscription in the National Guard, Mr. Karoulas, expressing his personal position, said: “We do not disagree, but this is something that must be examined properly, based on the relevant needs.”

We remind you that, in 2020, the National Guard received the latest data of the 155mm NORA B52 self-propelled guns, which it had ordered in 2017 from the Serbian Yugoimport.

In addition to the NORA B52 self-propelled guns, a total of eight Milos wheeled vehicles have been received for the needs of each artillery as fire control centers.

Read also: National Guard | 2020 Review – A full year for the armed forces of the Republic of Cyprus – Photos & VIDEO