Extraordinary armament program for the National Guard, amounting to € 77.2 million 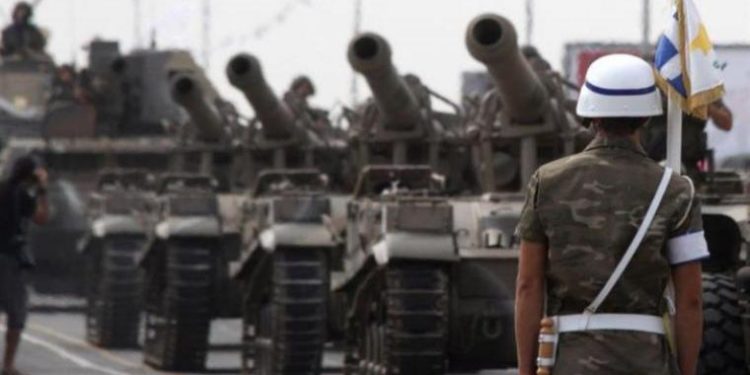 The Ministry of Finance will ask the House of Representatives for the approval of the supplementary budget, amounting to € 77.2 million, which will be spent this month on armament programs of the National Guard.

According to information from sources in the Ministry of Defence, this amount will cover existing charges to be repaid by the Republic of Cyprus for the current armament programs, but also for advances of new ones.

It is recalled that a large ongoing armaments program worth 240 million euros, which will be gradually repaid by the Republic of Cyprus, concerns the purchase of a new squadron of Exocet Blk3c anti-ship missiles and the new Man-portable (MANPADS) Mistral-3 anti-aircraft missiles signed with MBDA in early 2020.

Regarding the new armament programs, more information will be made public after the meeting of the Defence Committee, which will be held on Thursday 03/12 and attended by both the Minister of Defence and the Chief of the National Guard.

In addition, this week the issue of Professional Soldiers is expected to be brought before the Cabinet, so that the Ministry can proceed with the announcement to cover pending positions.