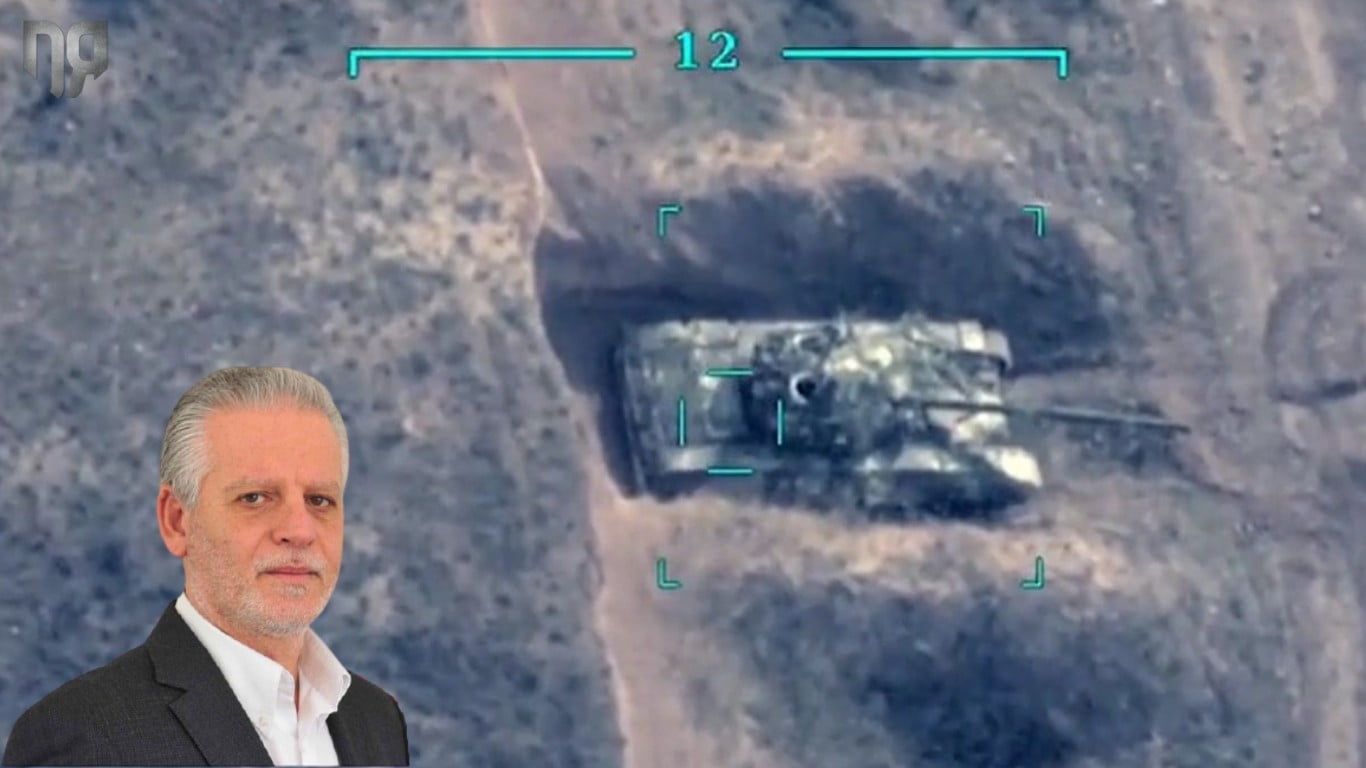 In recent days, after the ceasefire agreement in the disputed territory of Nagorno-Karabakh between Russia, Armenia and Azerbaijan, there has been a heated discussion on social media about the new data emerged through this conflict and in particular the extensive use of unmanned aerial vehicles (UAVs). It is reasonable for the public to ask what will happen in the event that the National Guard may be called upon to deal with a similar case.

The concern is not only about what the National Guard should do at the operational level, but also whether the political leadership embraces the view of the experts (military) and is willing to invest in the purchase of various systems that could deal with, among other things, the threat of enemy UAVs.

DEFENCE ReDEFiNED, as a Cypriot based defence website, considers its obligation to raise critical questions to the competent bodies and especially to the political leadership which controls the state budget regarding the defence and security of Cyprus. For this reason, today we contacted the Chairman of the parliamentary Committee on Defence, and Chairman of EDEK, Marinos Sizopoulos, asking him specific questions about it.

Asked if the defence committee had discussed the developments in Nagorno-Karabakh, Mr. Sizopoulos replied: “The defence committee has not formally discussed this issue, but I have personally exchanged views with the Minister of Defence and the Chief of the National Guard. There are various issues that need to be addressed, but you realize that these issues are not to be made public.”

To the question whether there are aspirations and thoughts on the development of armament programs that will face the new threats we saw in Nagorno Karabakh, such as countermeasures against armed UAVs (UCAVs), the Chairman replied that: “This issue is a stable and timeless position for the upgrading of the weapon systems and the improvement of the defence capability as well as the deterrent power of the National Guard. However, you realize that these are issues that concern others as well.”

Regarding the infamous defence shield fund, for which in the past Mr. Sizopoulos revealed that only 35% of the amount raised is used for Defence, the president of EDEK, replied that it still exists. Over time, we note that an amount in excess of 8.5 billion euros has been collected as extraordinary “defence” tax.

Specifically, Mr. Sizopoulos stated that: “This happens because there has been a different approach between EDEK, the citizens and the Government, not today but over time. We (EDEK) believe that the defence shield fund, which comes from citizens’ taxes, should be used exclusively for the supply and maintenance of weapon systems. And not to be used to cover the total needs of the Ministry of Defence, GEEF and the National Guard, that is, the administrative expenses and everything else.”

Asked whether the data from the Nagorno-Karabakh conflict, such as the tactics followed and the UCAV threat, were assessed, Sizopoulos said: “These are exactly the issues I have raised. However, you realize that it is not an issue that I will provide the solution to. These are issues that mainly concern the Ministry of Defence, GEEF and the government.”

Now the political leadership of Cyprus must take seriously the new data and, especially with regard to what took place during the 45 days of fighting in Artsakh, proceed – following the instructions from the competent technocrats – with the implementation of specific decisions.

The weapon systems themselves, without properly-trained staff, are not a panacea and vice versa. That is exactly what Armenia and the remaining fighters of Artsakh have learned in the most cruel way.

Stay tuned to learn the proposals we will soon present on this issue, which we think may be feasible but at the same time effective.