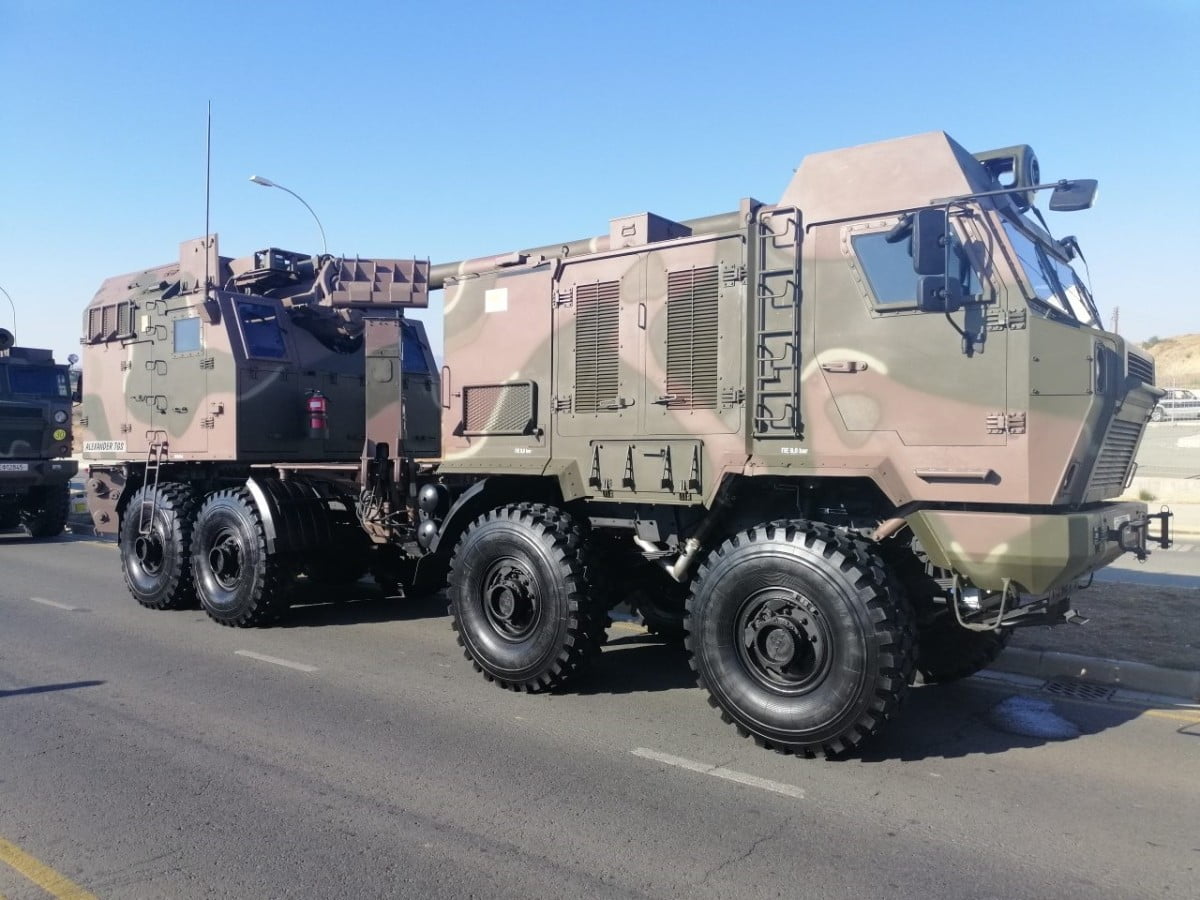 The arrival of the last parts of the 155mm NORA B52 self-propelled howitzers was completed yesterday. The howitzers were ordered by the National Guard in 2017 from the Serbian Yugoimport.

A total of 24 self-propelled howitzers mounted on 8×8 wheeled vehicles were received. These, along with the previous received howitzers, will form a total of 2 battalions with 3 batteries of four guns each.

The first public appearance of this weapon took place in the Independence Day Parade on October 1st, 2019. 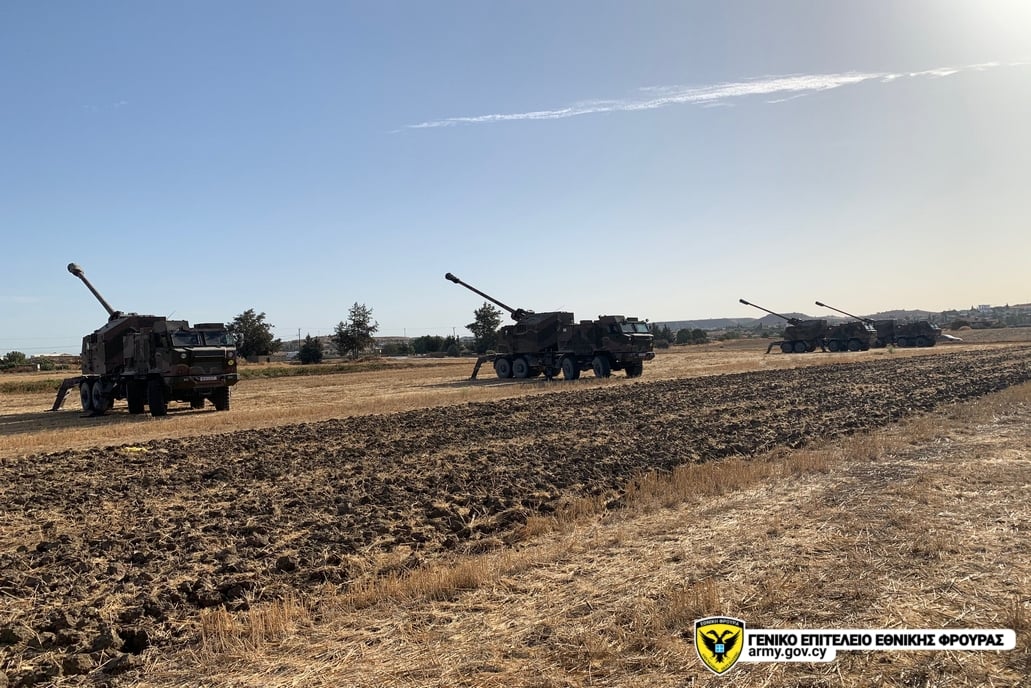 The main characteristics of the NORA B52 are:

In addition to the NORA B52 self-propelled howitzers, a total of eight Milos vehicles have been received for the needs of each artillery as fire control centers. 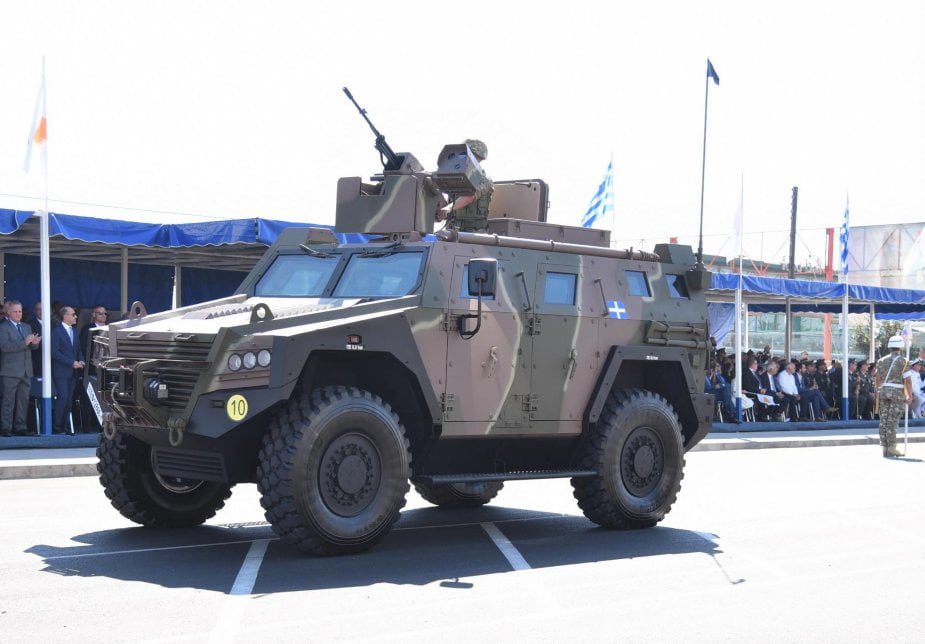 The National Guard, in the context of its modernization, has set as a goal the upgrade of its arsenal and especially the artillery. It is recalled that the Ministry of Defence has submitted an additional budget of € 77.2 million to cover debts of existing armament programs, but also for advances for new ones.