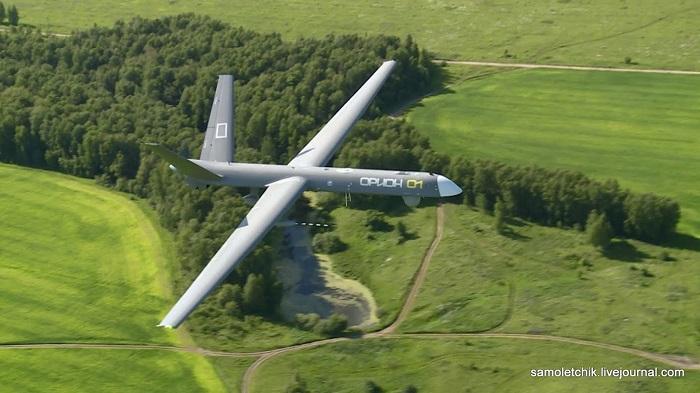 Russia will start exporting attack unmanned aerial vehicles (UCAV) to foreign buyers from 2022, according to information transmitted by RIA Novosti.

As previously reported, Russia has begun promoting the strike version of UAV Orion on the international arms market and has already received several applications from foreign buyers.

“The production of UAVs at the Kronstadt plant in Dubna for foreign customers is planned to begin in 2022 as the needs for the Orion systems of the Russian Armed Forces are met,” said one of the sources.

The source reminded that the launch of the plant is scheduled for November this year. “At the first stage, the new plant will ensure the annual production of several dozen Orion UAVs in strike version,” the source said.

“The Kronstadt group of companies has already begun recruiting personnel for the new site. A total of about 1,500 people will have to be recruited, 500 of whom must be recruited within the next months,” the source said.

The construction of the first Russian plant specializing in the serial production of attack UAVs began in Dubna, near Moscow, in April. The production will be environmentally friendly and noiseless, its total area will be 45 thousand square meters, according to sources.

According to RIA Novosti sources, in terms of price-quality-board intellectualization, the export version of UAV Orion-E will be one of the best offers on the international market. These systems are supplied to the Russian army and have been used for airstrikes against terrorists in Syria.

“Orion” belongs to the MALE category, the medium-altitude attach aerial vehicles of long duration. In the strike version, it is equipped with an air weapon system, which makes it possible to destroy both stationary and moving ground targets with high efficiency.

“Orion” has a full flight autonomy of up to 24 hours. Its maximum take-off weight is 1150 kg, its cruising speed is 200 km per hour and its maximum flight altitude is 7 km. Orion’s combat load is 200 kg.