Armenia | The purchase of Russian drones in the spotlight – Defence Army reforms – Photos & VIDEO
Defence Redefined
Published on 29/12/2020 at 17:45 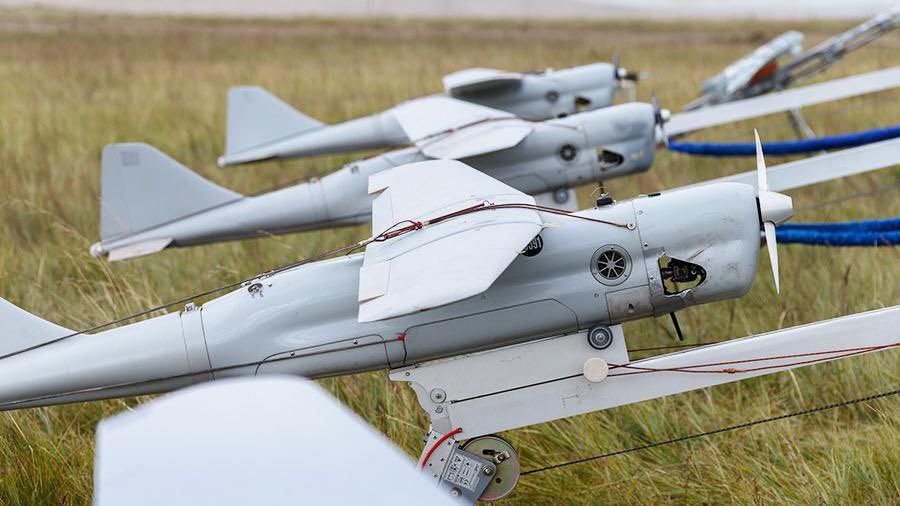 According to unofficial information released by the Armenian press and some Turkish media, the Armenian Ministry of Defence is in negotiations with Russia for the purchase of unmanned Orlan-10 reconnaissance and surveillance vehicles.

The same sources claim that the deliveries of the Orlan-10 UAVs to Armenia may start in 2021 and be completed in a short time. 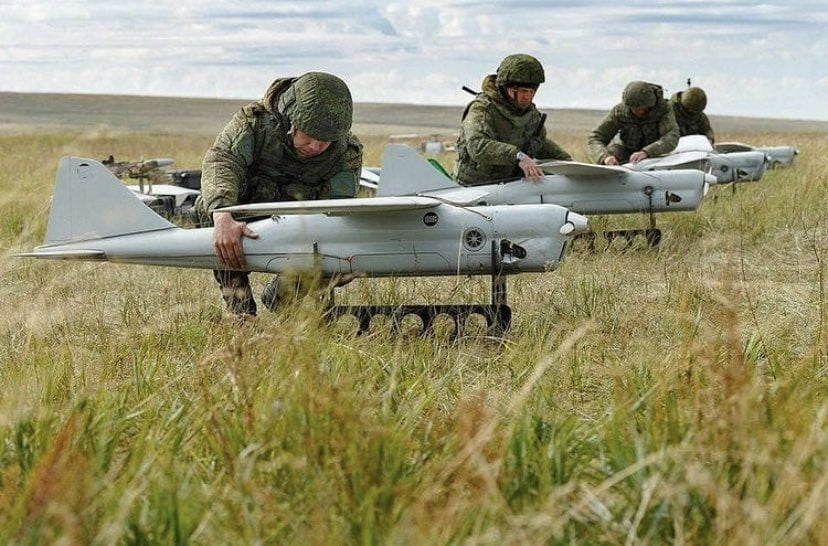 The said UAV was developed by the Special Technological Center (STC) in St. Petersburg for the needs of the Russian Armed Forces. According to UNIAN (Ukrainian Independent Intelligence Agency), each unit costs between 87,000 and 120,000 US dollars.

The Orlan-10 usually operates in a group of two or three UAVs, where the former is used for reconnaissance at a height of 1-1.5 km, the latter for conducting electronic warfare and the third as an information transponder to the control center. 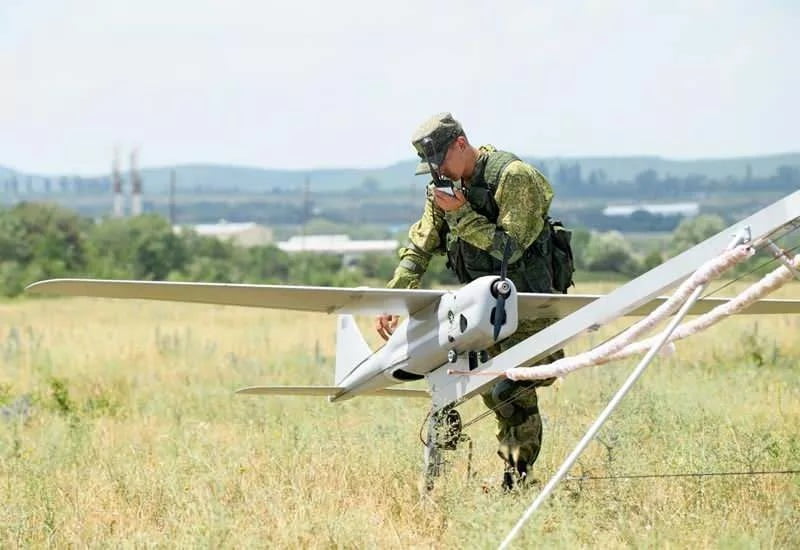 More than 1000 Orlan-10s have been produced, with 11 different variations. The Orlan-10 features a hull made of synthetic materials, with reduced reflective radar surface. It has seen action in Ukraine, Syria, Libya and Nagorno-Karabakh.

The UAV can operate with 3G and 4G networks and is able to distinguish between friendly and hostile forces through the transmission of information.

The vehicle weighs about 10 kg and is launched from a catapult. It is capable of transmitting live video at a distance of up to 120 kilometers with a range of more than 10 hours.

The humiliating military defeat of Armenia in the second Nagorno-Karabakh war, from which it lost strategic territories, left the Armenian armed forces collapsed with heavy losses.

In the self-proclaimed Republic of Artsakh, a series of reforms concerning the defence army is at the forefront. The armed forces are being reassigned to the Security Council, which will be in charge of counter-terrorism operations. Separate border units will also be created. In addition, a militia will be set up and the reserve forces will be reorganized. A national security service will also be set up.