Azerbaijan parades displaying victory in the streets of Baku – Heavy death toll for Armenia – VIDEO
Defence Redefined
Published on 09/12/2020 at 15:30 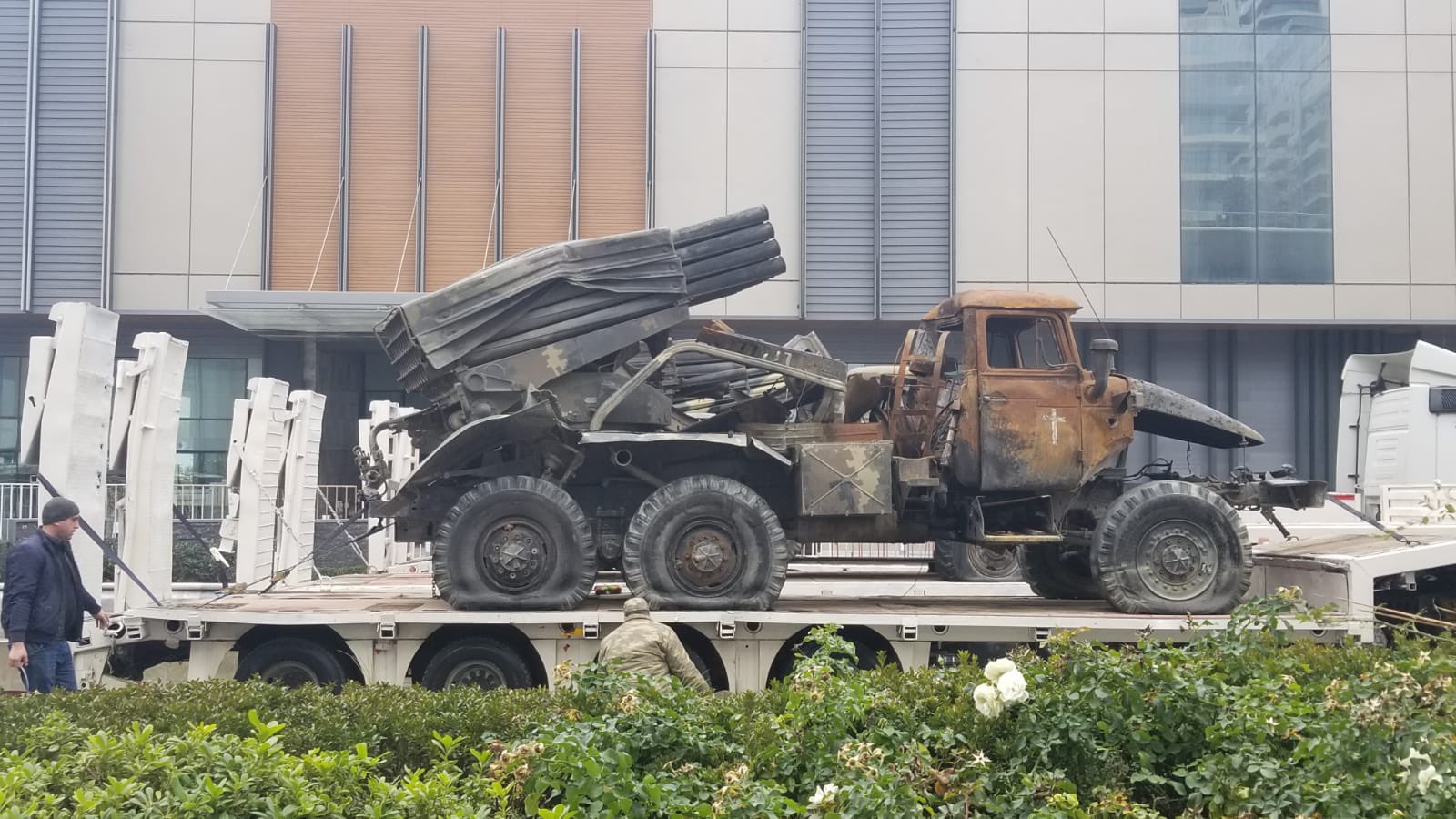 Images of sadness for the Armenians, but ones of pride for the Azeris. In the parade to celebrate the victory of Azerbaijan, in the second war in Nagorno-Karabakh, where Azeri forces were imposed on the Armenian defence forces, there were also parades of tanks occupied by the Azerbaijanis.

During the hostilities, which began on September 27 and ended on November 10, we knew through visual footage that the Armenians had lost dozens of tanks, anti-aircraft systems, personnel carriers and artillery. 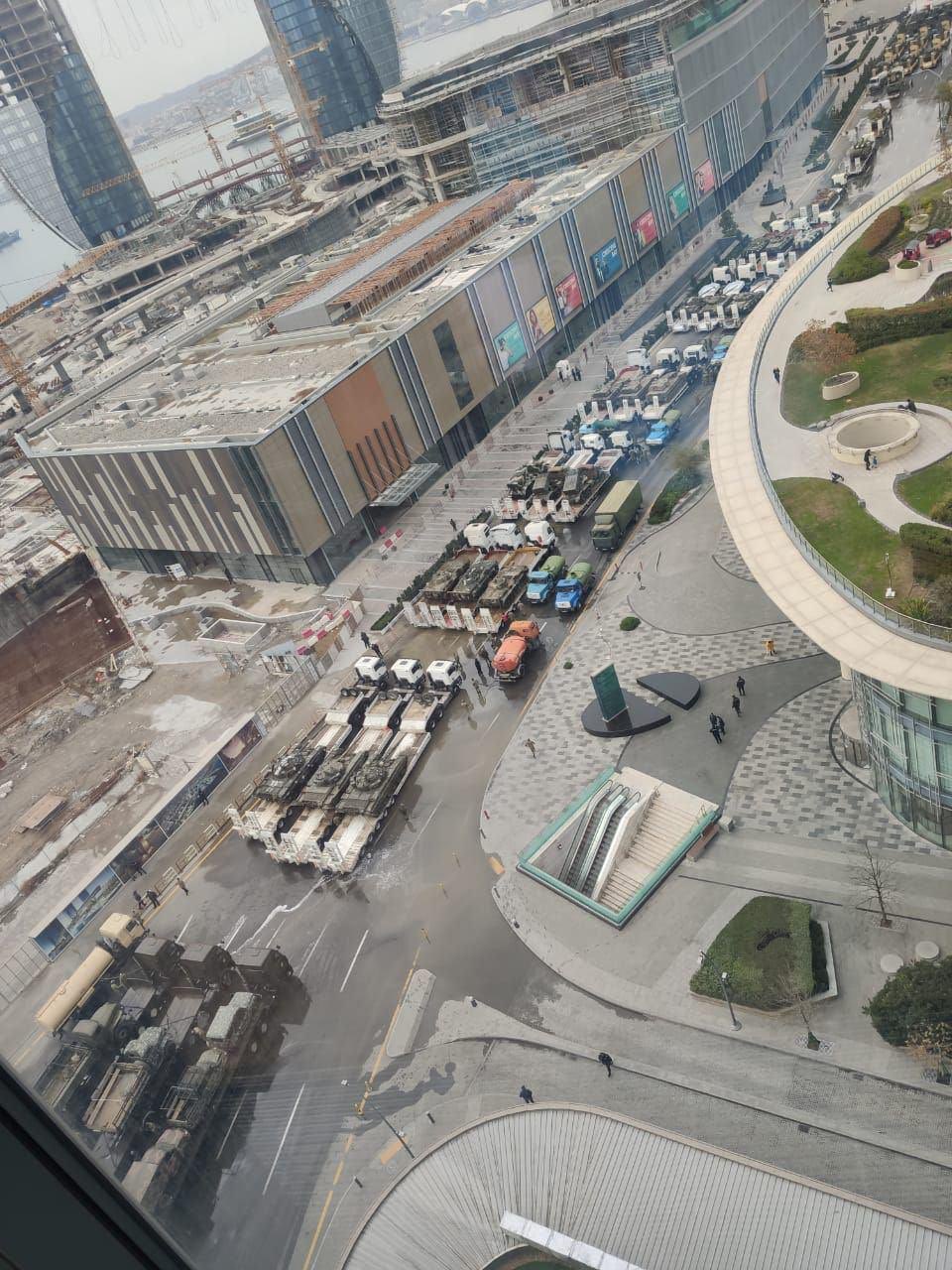 These weapon systems were either abandoned or destroyed by the Azeris, who presented them on the streets of the capital Baku as spoils of war.

Among these are dozens of Russian T-72, BMP-2 tanks, cannons, multiple rocket launchers and anti-aircraft systems, while the obsolete occupied KUB system was the highlight of the show, which looks intact with its missiles mounted on the frame. The Azeris even used Armenian military vehicles in their parade, bidding on their military victory.

According to the Turkish newspaper Daily Sabah, which cites Azeri experts, Armenia lost military equipment worth 4.7 billion during the devastating war. On its part, Armenia has not officially announced its losses on the battlefield.

As for casualties, the Armenian Ministry of Defence announced until recently, after the end of the war, the names of the dead Armenian soldiers who were missing and their death was confirmed during the exchange of bodies with Azerbaijan.

According to the British Guardian, the number of dead Armenian soldiers is 2,718, while Azerbaijan lost 2,783 soldiers. To date, around 100 soldiers are still missing on both sides.

In addition, according to the Syrian Observatory for Human Rights, some 540 Syrian mercenaries were killed in Nagorno-Karabakh.

The war inflicted unprofitable losses on Armenia, as it also lost dozens of villages, too many cities, as well as areas of strategic importance. Thousands of Armenians living in Nagorno-Karabakh were displaced and forced to move to Armenian territory.

For Azerbaijan, the outcome of the war is a huge victory, with which it regained the territories it lost about 30 years ago.

Also read: For the first time Azerbaijan announces its casualties after Nagorno-Karabakh war