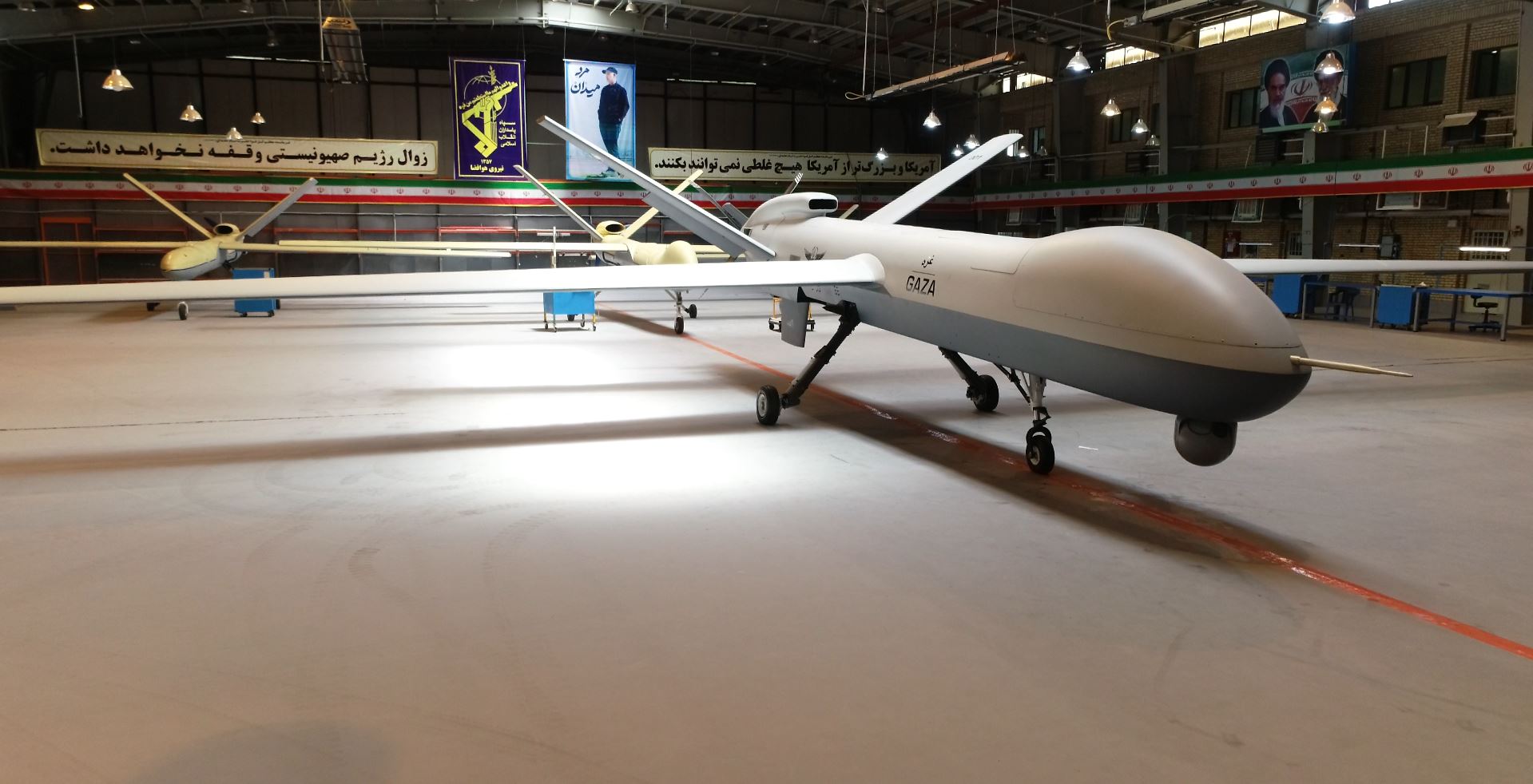 The Iranian Islamic Revolutionary Guard Corps (IRGC) has unveiled new unmanned aerial vehicles (UAVs) and other defence equipment, including the unmanned combat aerial vehicle (UCAV) which was named “Gaza”, in honor of the Palestinians’ struggle against Israel, state media reported.

According to the showcase, which took place on Friday, and information released, the home-built UCAV has a range of 2,000 kilometers (1,250 miles). 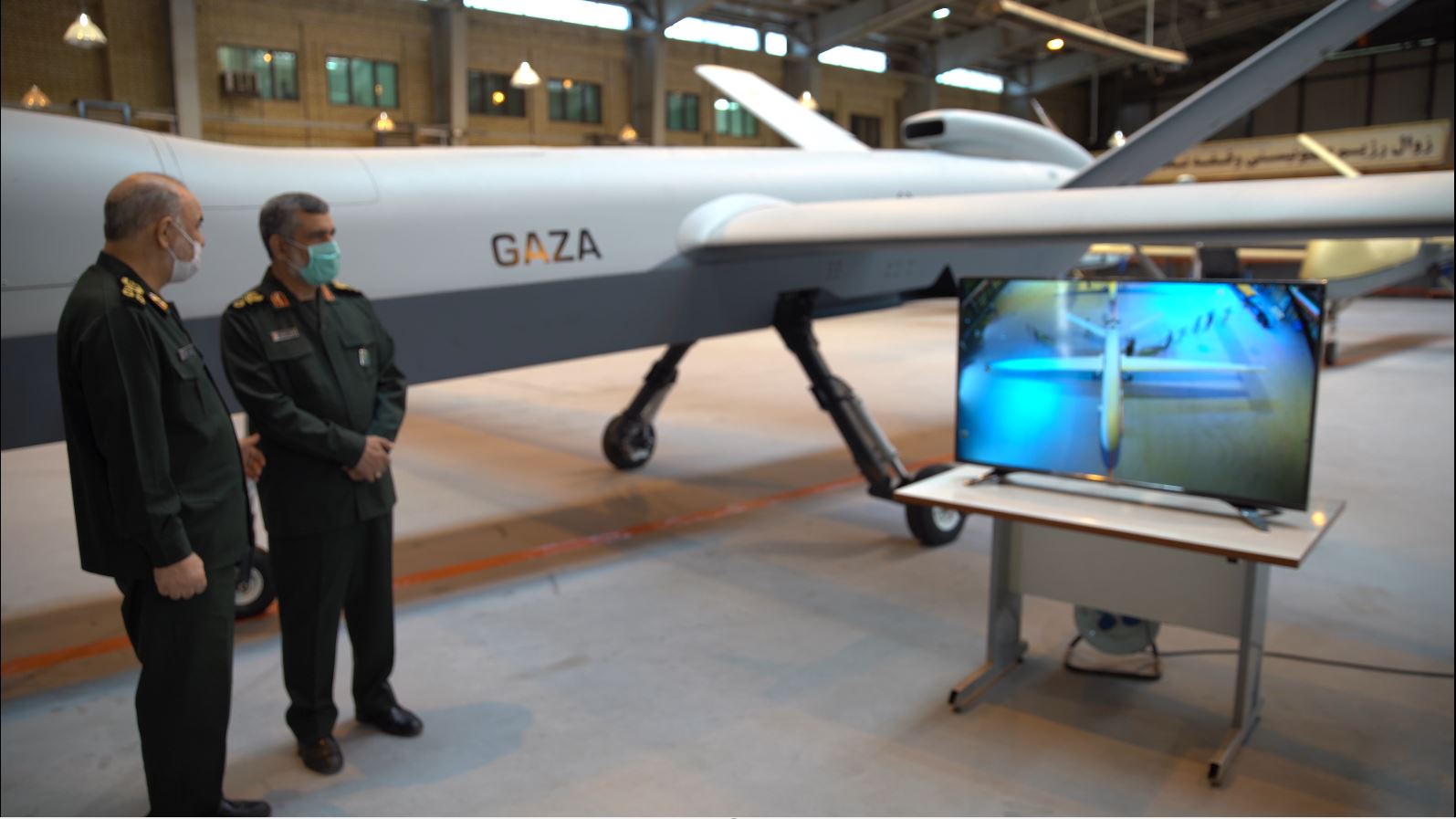 The Revolutionary Guards Corps claim that the new UCAV has a 35-hour flight duration, it can carry 13 missiles and 500 kilograms of communications equipment. 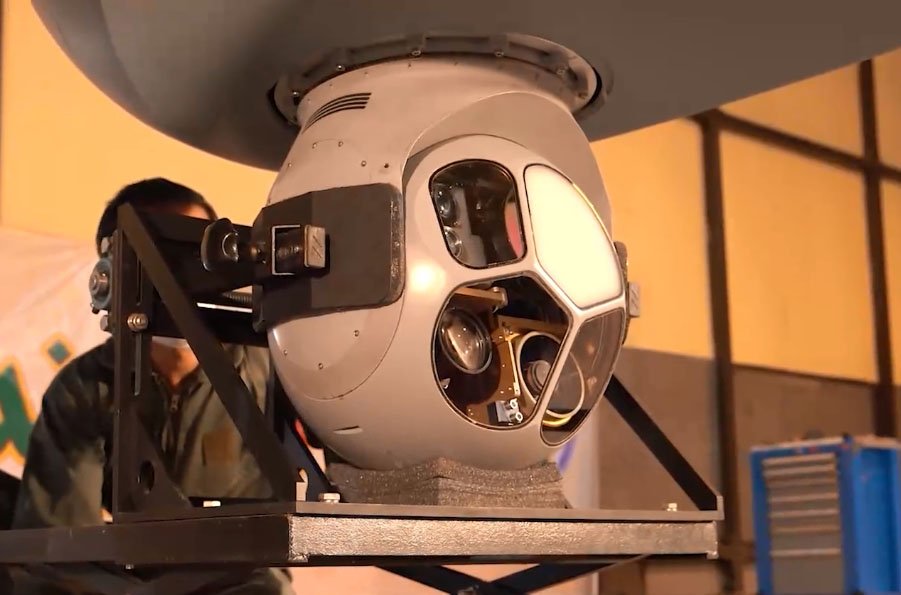 The head of the Revolutionary Guards Corps, General Hussein Salami, said that the new UCAV was named “Gaza” in honor of those who currently stand against the invasion and aggression of the Zionists (Israel).

Although leaders of Palestinian militant groups in Gaza, including the Hamas and Islamic Jihad, have often praised Iran’s financial and military support, Tehran has not publicly confirmed the supply of weapons.

Also at the ceremony, the Revolutionary Guards Corps showcased the new missiles, “9 DEY” as well as the new radar system “Quds”. The “9 DEY” surface-to-air missile was built to intercept a range of air threats, such as ballistic missiles, UAVs and helicopters. 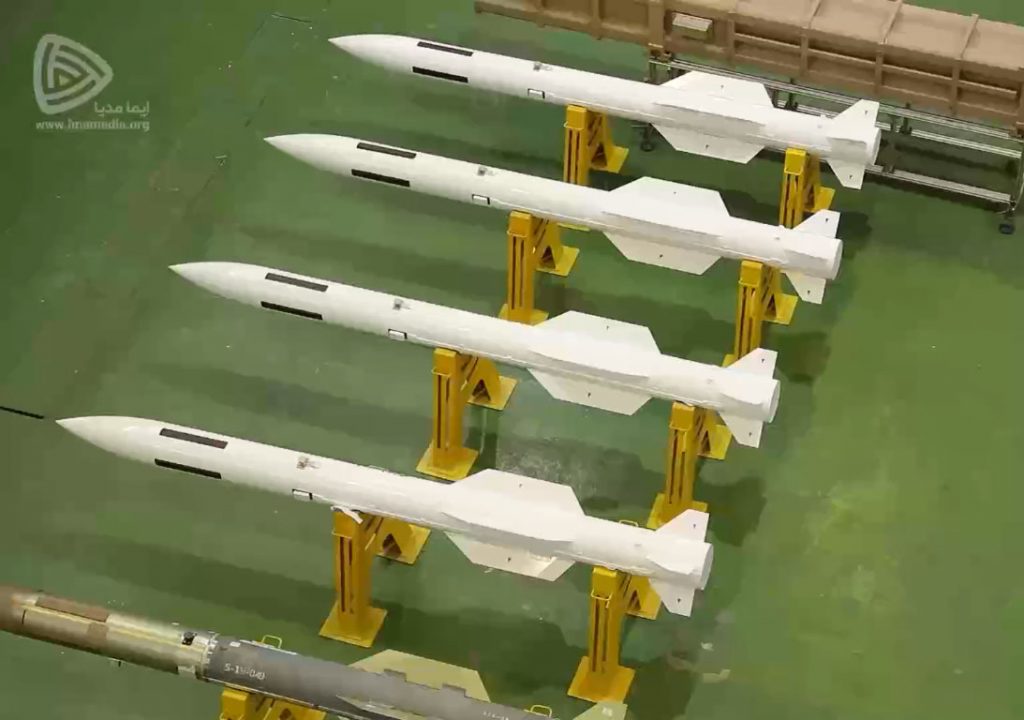 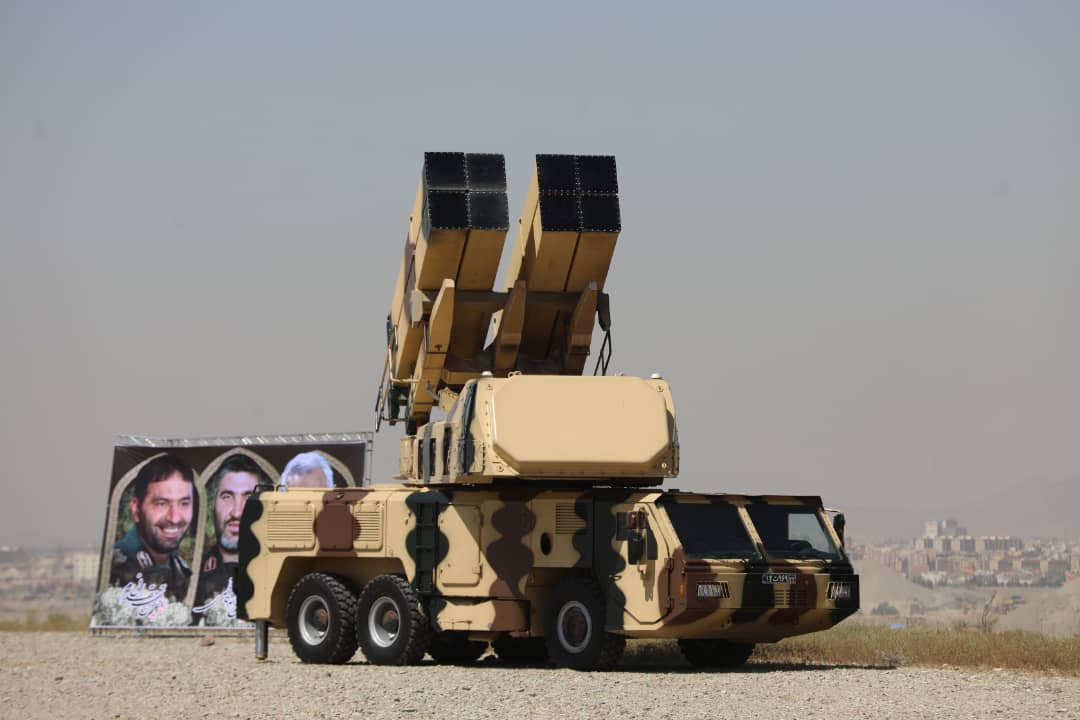 The “Quds” radar system is also capable of detecting low-altitude targets, such as cruise missiles, helicopters and UAVs. As you will see in the video, the system has high flexibility, fast deployment or relocation to the required location in minimal time. 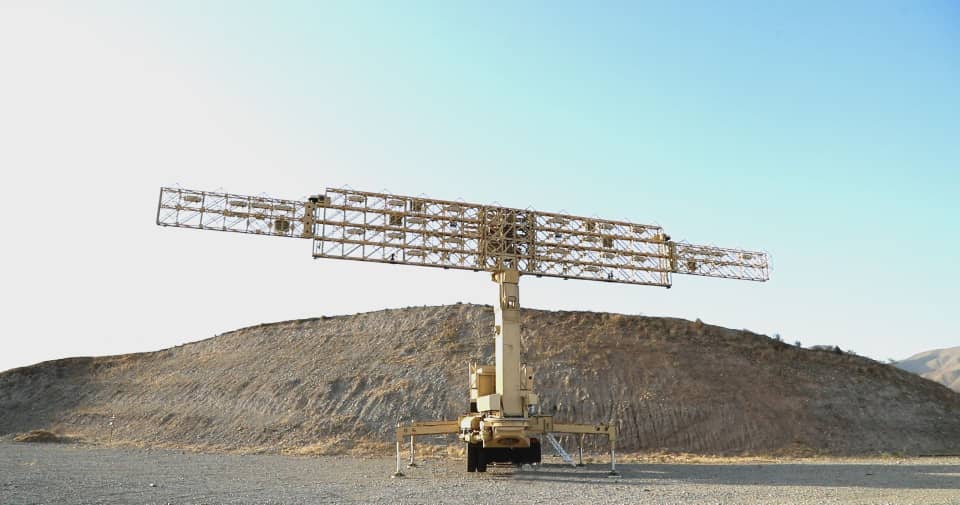 With information from: IRNA / ISWnews / Reuters

Also read: Rheinmetall-MAN HX3 | This is not just another truck – VIDEO