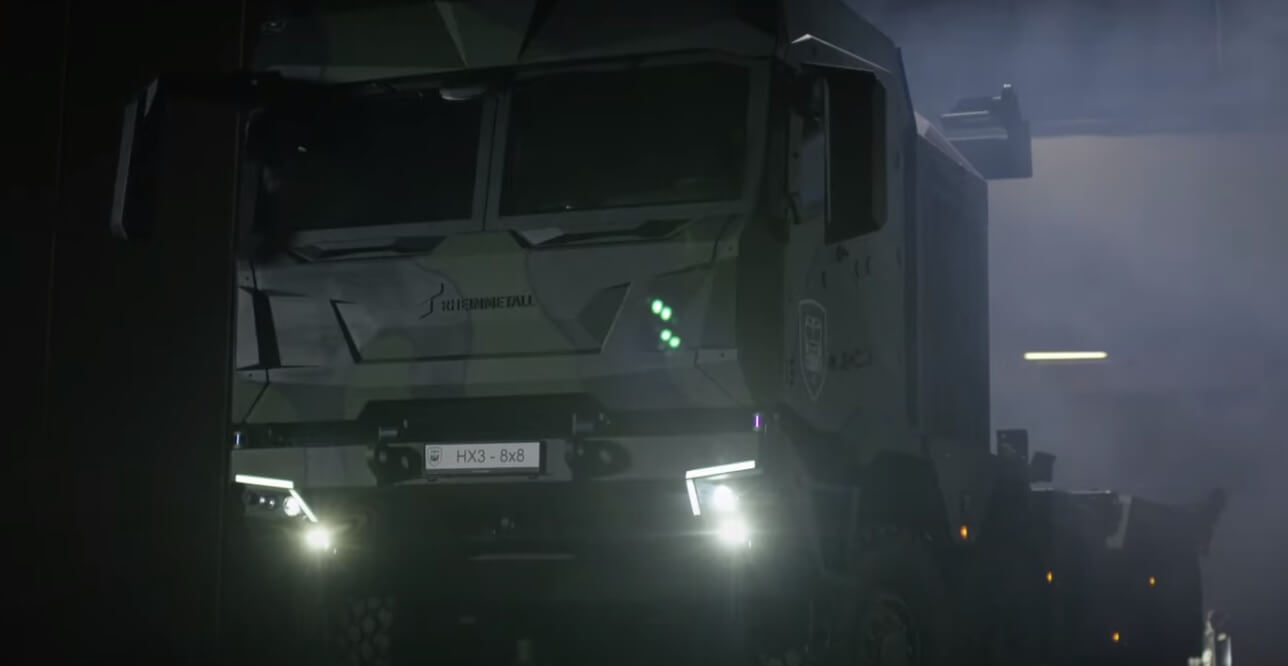 The features of the new HX3 military truck version, which was unveiled today by Rheinmetall – MAN are at least impressive.

The vehicle, according to the company announcement, offers improved safety and guarantees much greater protection in the theater of operations, due to the completely redesigned armored cabin.

The logistical management of the HX3 truck fleet is also made simpler and more efficient with the use of standard spare parts. Thanks to the identical components concept and extensive functional commonality between the HX3 and its predecessors, an engineer can maintain the entire fleet – from 4×4 to 10×10 trucks. The same applies to the training of drivers in the vehicle, because the functions are also the same as the previous HX series.

In addition to its general role as a logistics truck, the HX3 is available in new versions such as the fully Automated Load Handling System (ALHS) and Universal Torsion-Resistant Subframe (UTRS), a system which decouples the torsion forces between the flexible HX chassis and sensitive truck bodies such as radar shelters, weapon systems or containers in a highly impressive manner. In addition, the 10X10 configuration can be a carrier not only of complex radar systems, but also 155mm caliber artillery systems. 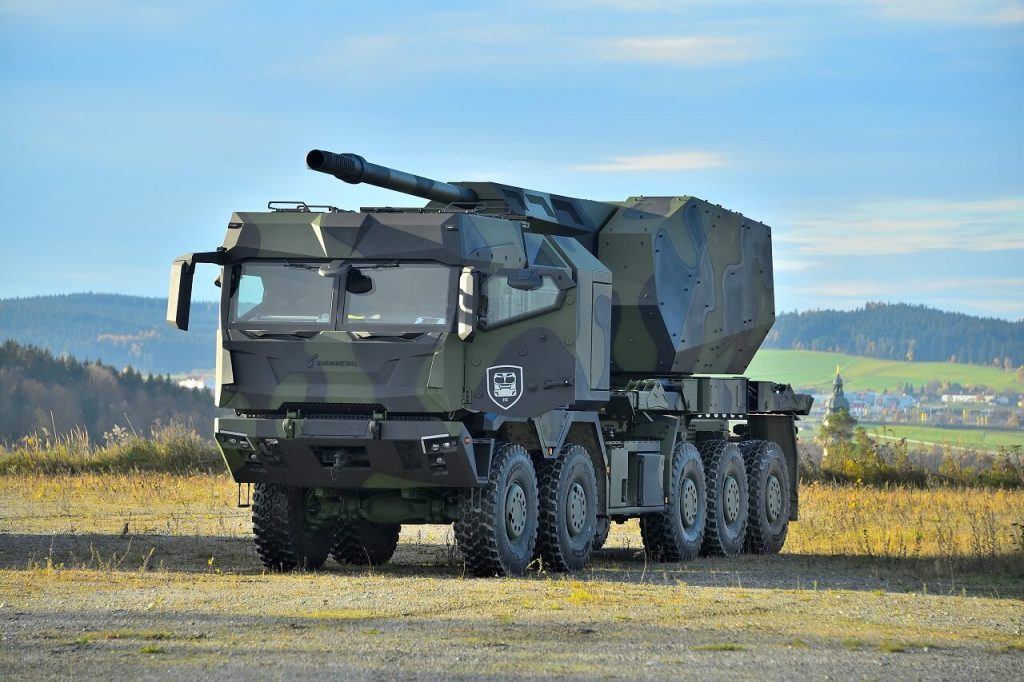 The emphasis, according to the manufacturer, is always on the safety of both the crew and the people in the immediate vicinity of the truck.

With a new armored cabin (which offers protection against mines and improvised explosive devices – IEDs), optional active/passive protection with Active Defense System (ADS) and Rapid Obscuring System (ROSY), a remote-controlled weapons station for high-calibre guns on the roof of the cabin and a BirdView camera (ideal for urban warfare), the HX3 is definitely not just another truck.

In addition to the classic blackout mode, the HX3 now also has a new digital blackout mode. If necessary, this disables all transmission and reception functions to reduce the vehicle’s digital signature.

As for the interior of the cabin, this has been completely redesigned offering more ergonomics and practical space for the needs of the crew. In addition to ergonomics, the all-new Automated Load Handling System (ALHS) for containers can be operated by a single soldier within the cabin without the need for manual support – even from less than ideal angles and on uneven surfaces.

For tactical scenarios and the further automation of military operations, all HX3 vehicle functions can be prepared for optionally-manned operations. In combination with a digital interface, the HX3 can either be controlled remotely or operated with a military autonomy kit.