nEUROn | The European STEALTH UCAV developed with the contribution of HAI – Photos & VIDEO
Defence Redefined
Published on 01/05/2021 at 14:10 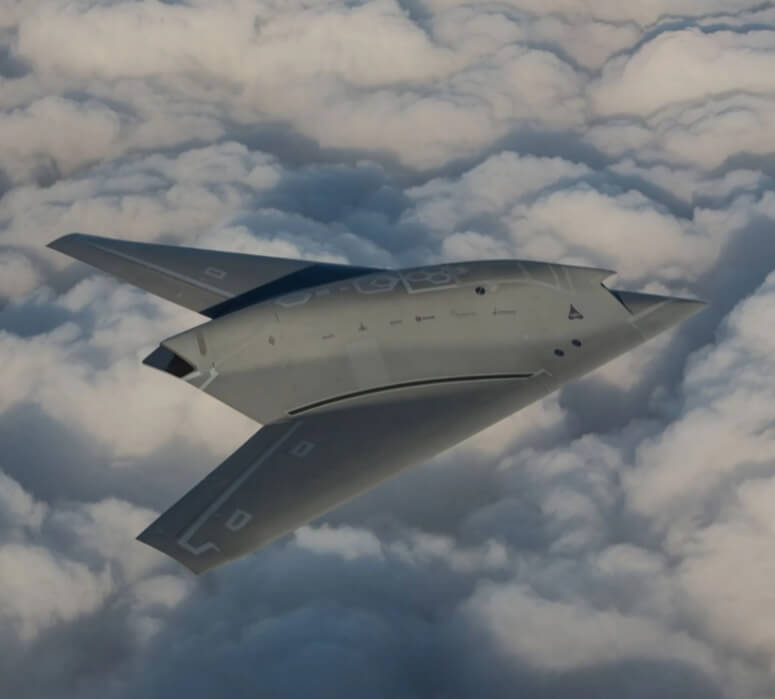 The unmanned combat aerial vehicle (UCAV) nEUROn (Neuron) is developed through an international consortium, led by the French company Dassault Aviation and in collaboration with the Hellenic Aerospace Industry, the Swedish Saab, the Italian ALENIA, the Spanish EADS CASA and the Swiss RUAG.

NEURON is currently being tested and the total cost per unit of nEUROn is estimated by Dassault to be € 25 million.

The maiden flight of nEUROn, took place on December 1, 2012 in France. The flight tests in France for the evaluation of stealth characteristics were successfully completed in March 2015, while the sensor evaluation tests were completed on August 25, 2015 in Italy. The last part of the flight tests took place in Sweden and included live-fire tests.

Also read: The threat of the Turkish MAM-L missiles and their proven effectiveness – VIDEO

On July 6, 2016, extensive tests were performed on nEUROn stealth capabilities in collaboration with aircraft carrier Charles de Gaulle. Specifically, nEUROn’s mission was to penetrate the aircraft carrier’s defence area in order for the UCAV’s electromagnetic print to be detected. The nEUROn ran several flybys over Charles de Gaulle at low altitude (1000 feet) for about an hour.

The Hellenic Aerospace Industry (HAI) contributed to the development of the stealth characteristics of the UCAV, since within the framework of its equal participation in the Program, the company successfully completed the design, development and construction of a significant part of the aircraft with state-of-the-art technologies. HAI announced that approximately 10% of this prototype aircraft was designed, studied, developed and constructed by the Engineers of the Aerospace Systems Design, Research, Design and Development Division and by the ADA Aerospace and Electronics Divisions. 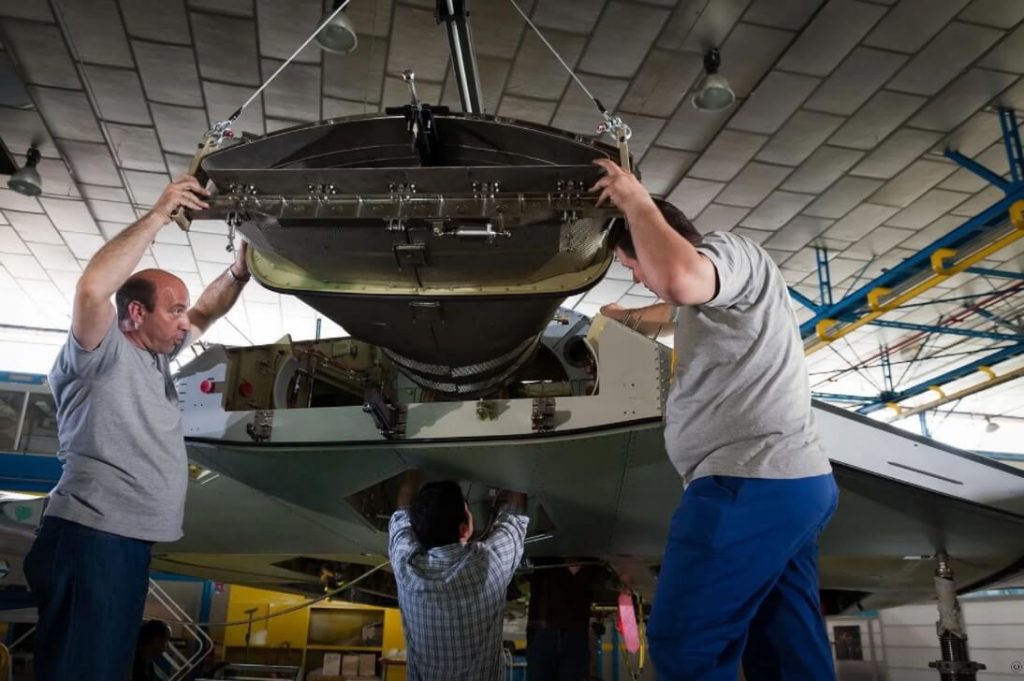 General characteristics of the nEUROn UCAV:

ΗΑΙ’s participation in the program dates back to 2010, when on May 14, it delivered the Vehicle’s Monitoring System and Avionics Test Rig. This was the first complete delivery of systems of the entire program that reached the final assembly and test area of the aircraft.

On November 23 of the same year, HAI also delivered the first Exhaust Assembly which was successfully tested under the full spectrum of operating conditions in TARNOS, France.

It is the first time that the structure of the fuselage and part of the aircraft engine was designed and constructed from scratch by HAI – but also in the wider Greek area – and in fact with such austere technical requirements. HAI highlights that through the performance and quality recognition by all program partners, the basis of future participation to any European or International manned or unmanned aircraft design is being set. 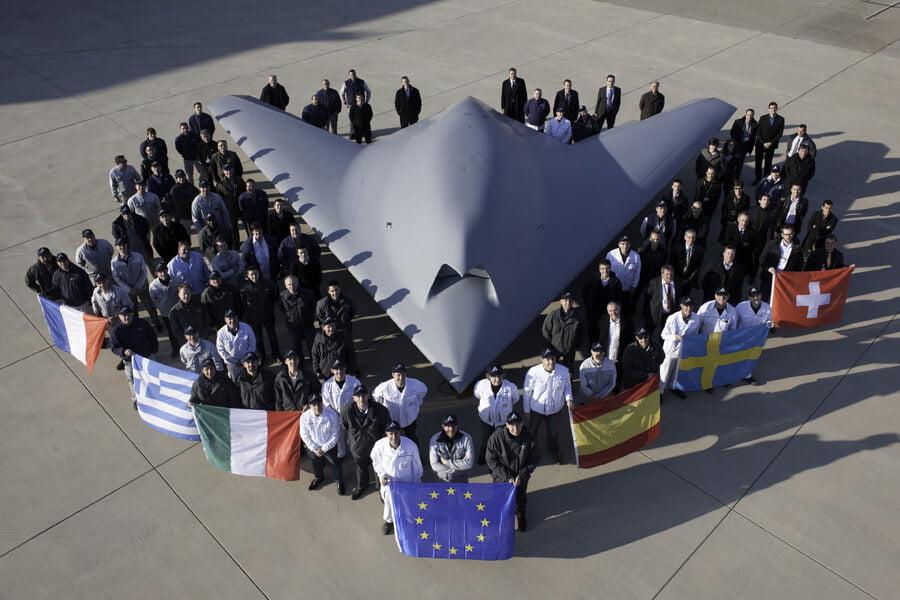 In another development regarding HAI, the Minister of Finance Mr. Christos Staikouras convened a meeting on April 26, 2021 on the subject of rapid promotion of research and development, innovative design and industrial production of Autonomous Multi-Purpose Aircraft by the Hellenic Aerospace Industry. The Minister further expressed his satisfaction with the steps towards building the much-needed, creative and reliable cooperation between Greek Universities and the HAI, which will allow the country to enter as a producer in the field of high and innovative technology products.