The threat of the Turkish MAM-L missiles and their proven effectiveness – VIDEO
Defence Redefined
Published on 08/03/2021 at 12:52 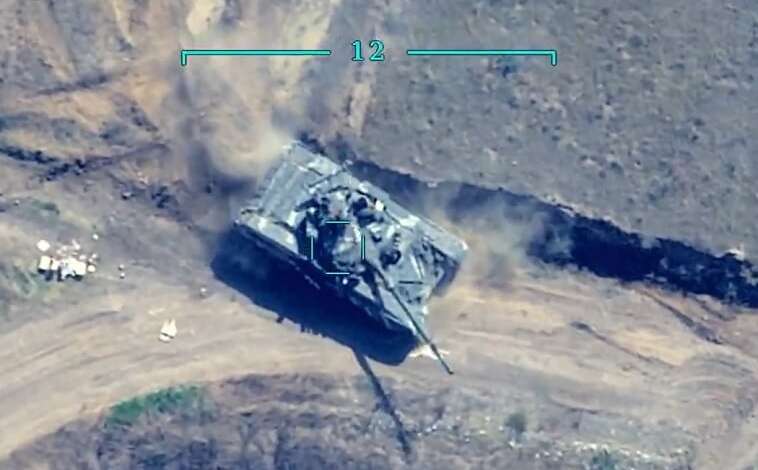 According to CNA, “a Bayraktar TB-2 unmanned aerial vehicle of the navy successfully hit a surface target n the Eastern Mediterranean using a high precision laser-guided MAM-L missile, which is being developed/built in Turkey” the Turkish Foreign Ministry stated.

ROKETSAN claims that MAM missiles can engage fixed and moving targets with high precision, something that has been proven in the operations “Euphrates Shield” (2016), “Olive Branch” (2018), “Peace Spring” (2019), “Spring Shield” (2020) in Syria, Operation “Tiger Claws” (2019–2020) in Northern Iraq, in the Nagorno-Karabakh war in 2020 and the National Accord Government counterattack in Libya in 2020, against the forces of Marshal Khalifa Haftar who besieged Tripoli.

Video from operations in Nagorno-Karabakh

The MAM missile variants are two, the MAM-C and the MAM-L. The MAM-C has a diameter of 70mm and a length of 970mm. It weighs 6.5 kg and has a range of 8 km. It has a multi-purpose warhead (incendiary, armour piercing and blast fragmentation) or high-explosive blast fragmentation.

The MAM-L rocket is clearly larger with a diameter of 160mm. It is 1 meter long and weighs 22 kg. It has a range of 15 km and has an inertial navigation system (INS) and a GPS system. It has an ERA (Explosive Reactive Armor) penetration head, high-explosive blast fragmentation and a thermobaric head (it uses oxygen from the surrounding area to cause an explosion at a high temperature). 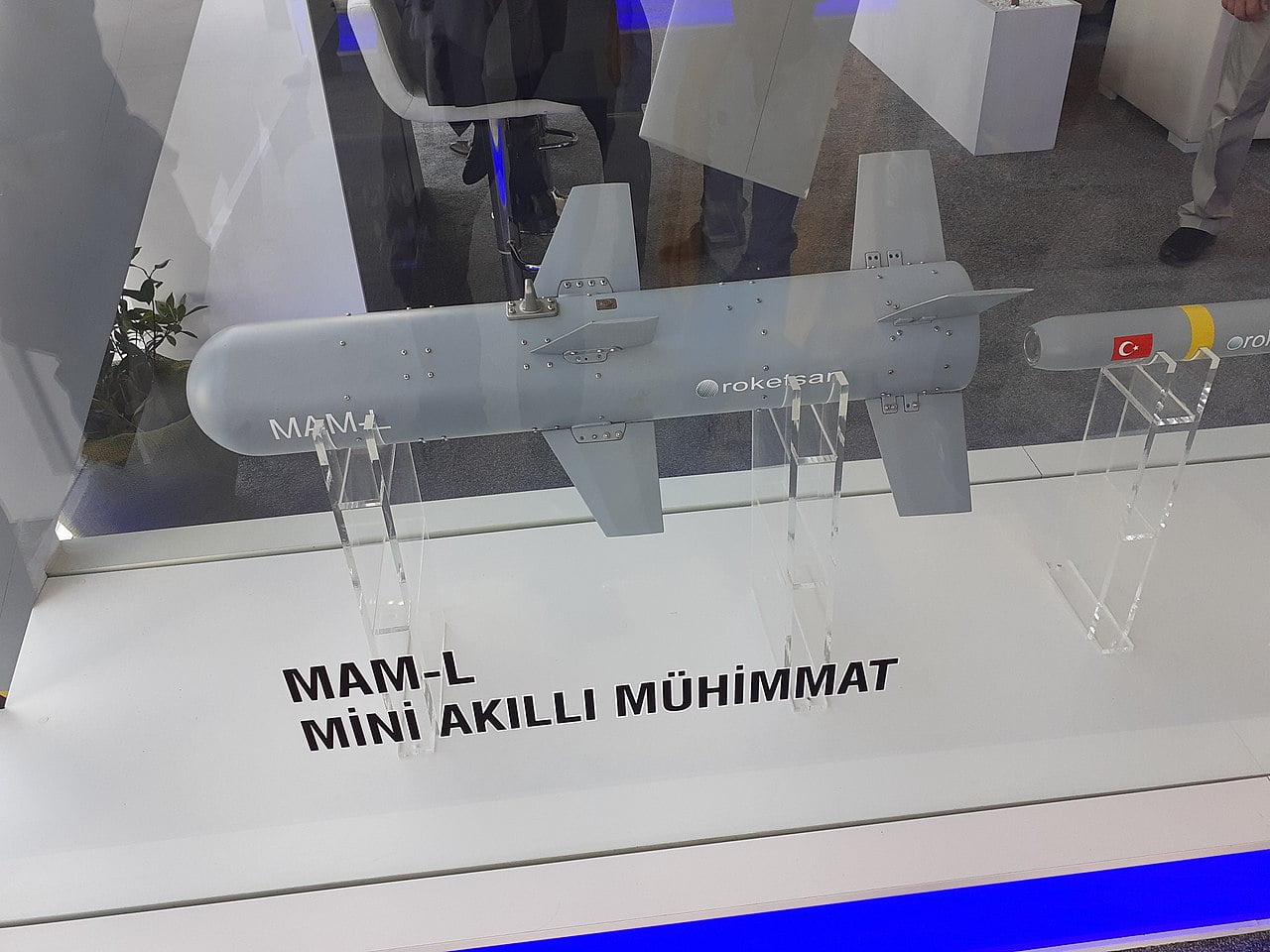 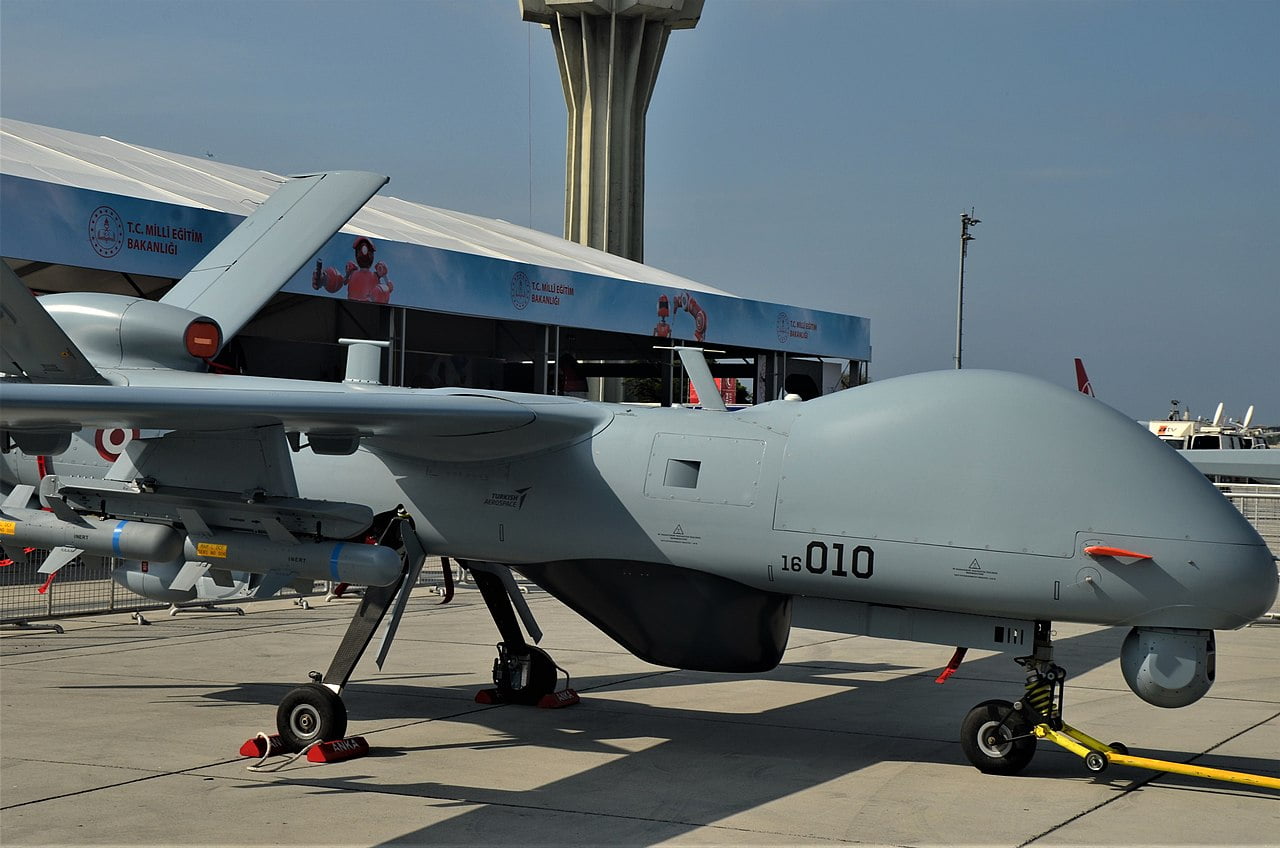 So far, the MAM missiles are in the arsenals of Turkey, Tunisia, Ukraine, Qatar, Azerbaijan and Saudi Arabia.

As a result, and with the recent war in Nagorno-Karabakh having proven that the criteria were met, the use of MAM munitions by the Bayraktar TB2 caused enormous losses in personnel, T-72 tanks, BMP-1/2 IFVs, 2K11 Krug, 9K33 Osa, 2K12 Kub and 9K35 Strela-10 Air Defence Systems. We also witnessed via videos the destruction from Bayraktar TB2s, or self-propelled and towed artillery systems, multiple rocket launchers, radar systems and hundreds of military vehicles, carrying personnel or ammunition.

In the following article you can see the magnitude of the catastrophe of the Armenian and the Artsakh forces in numbers.

Also read:  Nagorno – Karabakh | The aftermath in numbers – The losses on the battlefield