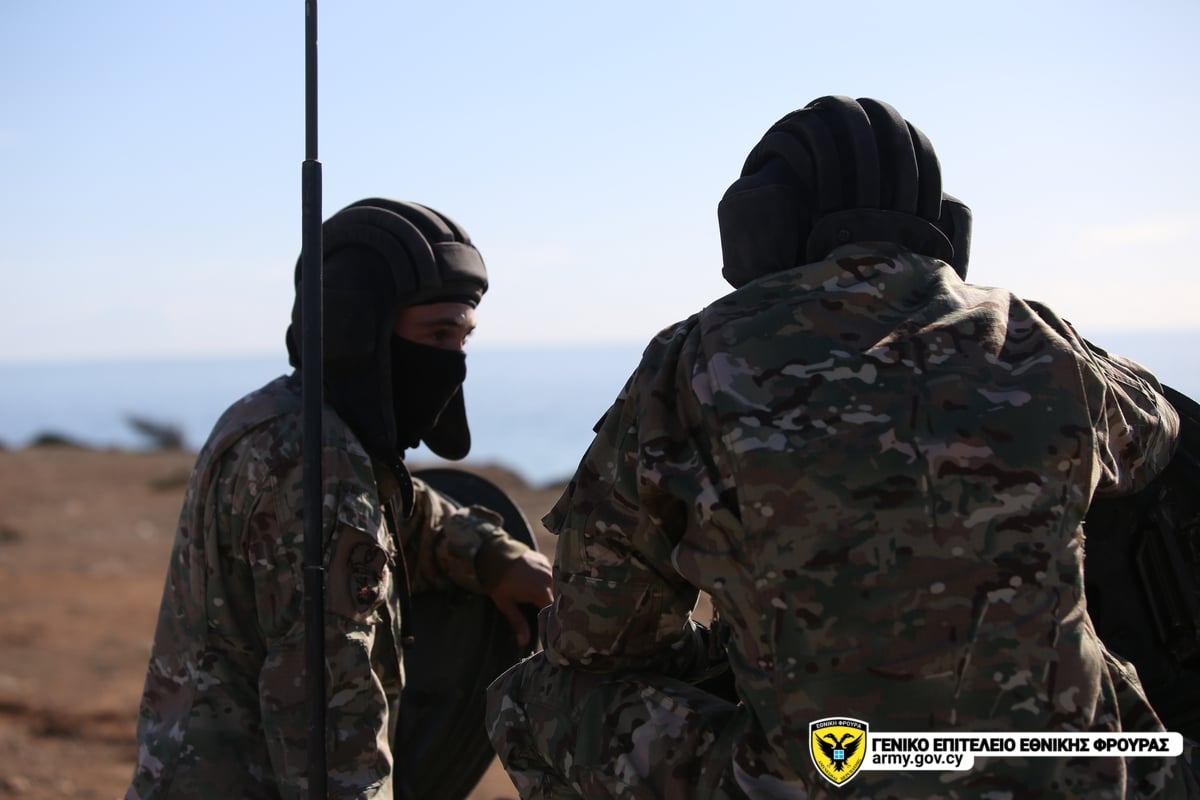 Another goal of the Officers and NCOs of the Cyprus Army has been achieved. Today, the Agreement on the pension plan and lump sum provision for all newly-appointed Officers and Non-Commissioned Officers, but also on the tax-free lump sum provision, which will be in force as of January 1, 2021, has been signed. The provisions of the Agreement also apply for those who have retired, who will receive a refund of a part of their pension.

The plan does not only concern permanent state personnel, who have been appointed after 1.10.2011, but also for the ones under Indefinite Employment, as well as all Special Police Officers.

The announcement in detail:

The Organizations express their satisfaction for the successful conclusion after many months of consultations with the Ministry of Finance, regarding a key issue that concerned thousands of colleagues. They wish to express their gratitude to the Authorities and especially to the Minister of Finance Mr. Konstantinos as well as the General Director of the Ministry Mr. George Pantelis for the cooperation and the constructive spirit they showed during the consultations, in order to reach the current result, which benefits everyone.