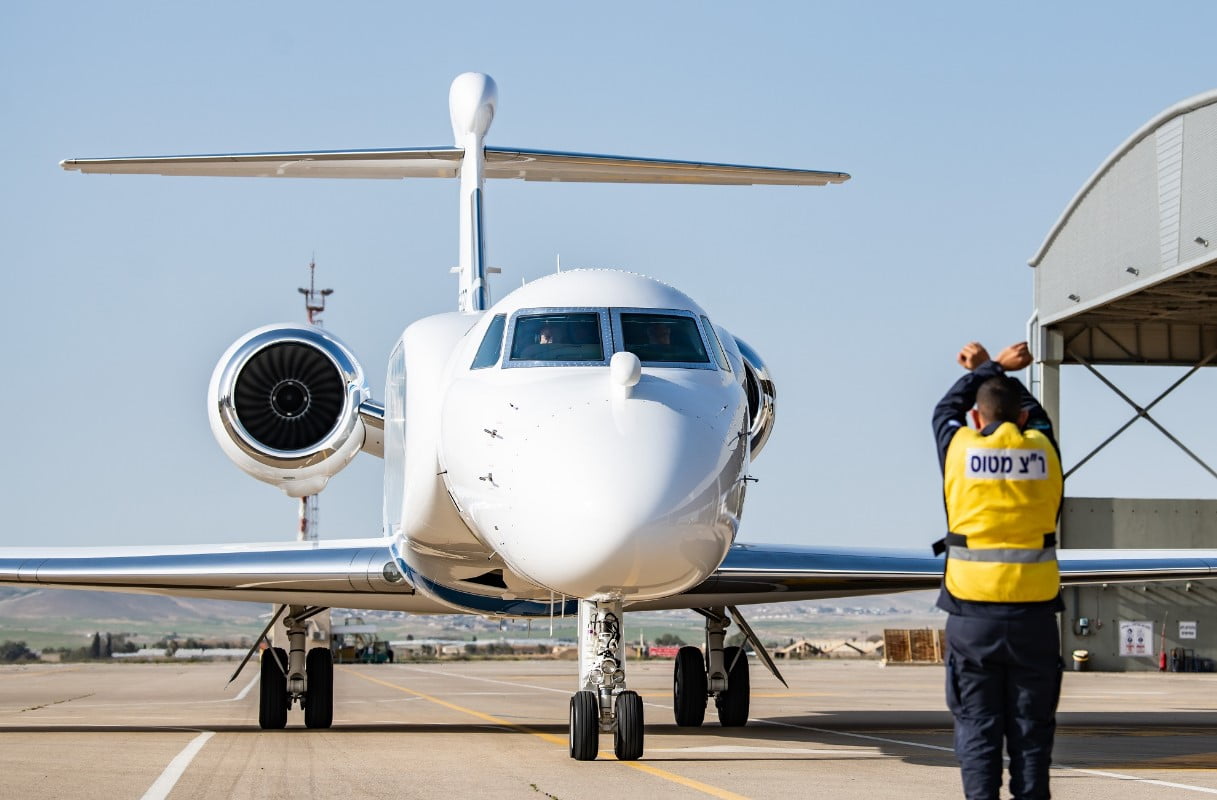 On Sunday (04/04), Israel unveiled the artificial intelligence (AI)-powered “Oron” surveillance aircraft for the first time, which will be delivered to the Israeli Air Force (IAF). An aircraft with unprecedented intelligence-gathering, surveillance and reconnaissance capabilities.

According to the IAF, the development of “Oron” was based on data from real military operations following the cooperation of the Ministry of Defence, the Military Intelligence Directorate and the Navy. The leading position of the program was undertaken by the Israeli Aerospace Industry (IAI).

The “Oron” will be the newest member of the 122nd Intelligence, Surveillance and Reconnaissance (ISR) Squadron of the IAF. Although it looks similar to the “Eitam” (one of the two types of aircraft operated by the 122nd Squadron), its systems are more advanced and allow for a wider range of missions.

According to Major I, the “Oron” can stay airborne for extended periods, fly further than other reconnaissance aircraft and hold a larger crew on board. The aircraft intelligence personnel will be able to analyze data in real time, allowing it to be independent and return from a mission with a fully complete result.

The process of developing the aircraft began several years ago at the IAF headquarters. In recent years, the American aircraft company Gulfstream Aerospace has built the aircraft in the USA and conducted comprehensive test flights to ensure flight readiness.

As the aircraft can perform a wide range of operational missions, the selection of personnel for each mission is an important task.