Israel | New upgraded version of Iron Dome unveiled – To be installed on warships – VIDEO
Defence Redefined
Published on 01/02/2021 at 16:45 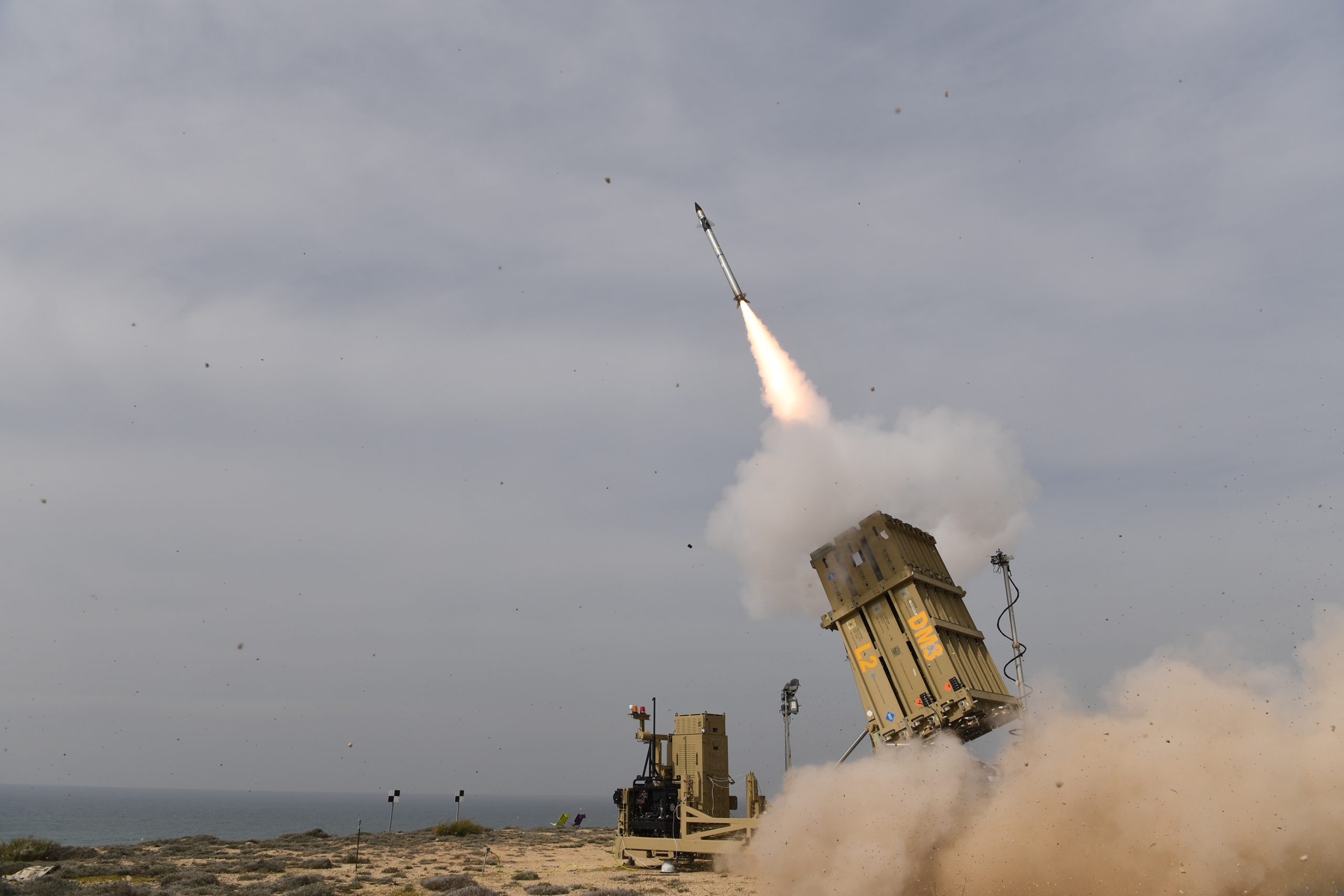 Israeli defence company Rafael has successfully completed a series of trials of the new version of the “Iron Dome” air defence system, an important milestone in the system’s development.

During the trials, some scenarios were tested that simulate future threats that the system may face on land and at sea.

The Israel Missile Defense Organization in the MOD and Rafael have completed a successful series of flight tests of a new and upgraded version of the Iron Dome. The test simulated advanced threats which it may face during times of conflict – whether on land or in the sea. pic.twitter.com/ISLQXqDnoP

In its new configuration, the “Iron Dome” will be integrated into the Israeli Air Force. The system will also be installed on the new Sa’ar 6 corvettes of the Israeli Navy and will play a crucial role in Israel’s defence.

The Iron Dome system has been operating since 2011 and, according to the company, it has executed more than 2400 successful target shootings and has a success rate of over 90%. It is an integral part of Israel’s multi-layered defence that also includes the “David Sling”, “Arrow-2” and “Arrow-3” defence systems.

Video from the new version of Iron Dome We

We remind you that, in August 2019, the United States and Israel signed an agreement for the procurement of two “Iron Dome” Defence System batteries (IDDS-A). The first battery was delivered in record time and the second one will be delivered in the near future under the agreement. These batteries will be used to defend US troops against a variety of ballistic and air threats.

Also read: Delivery of the first Iron Dome battery to the US Army – VIDEO