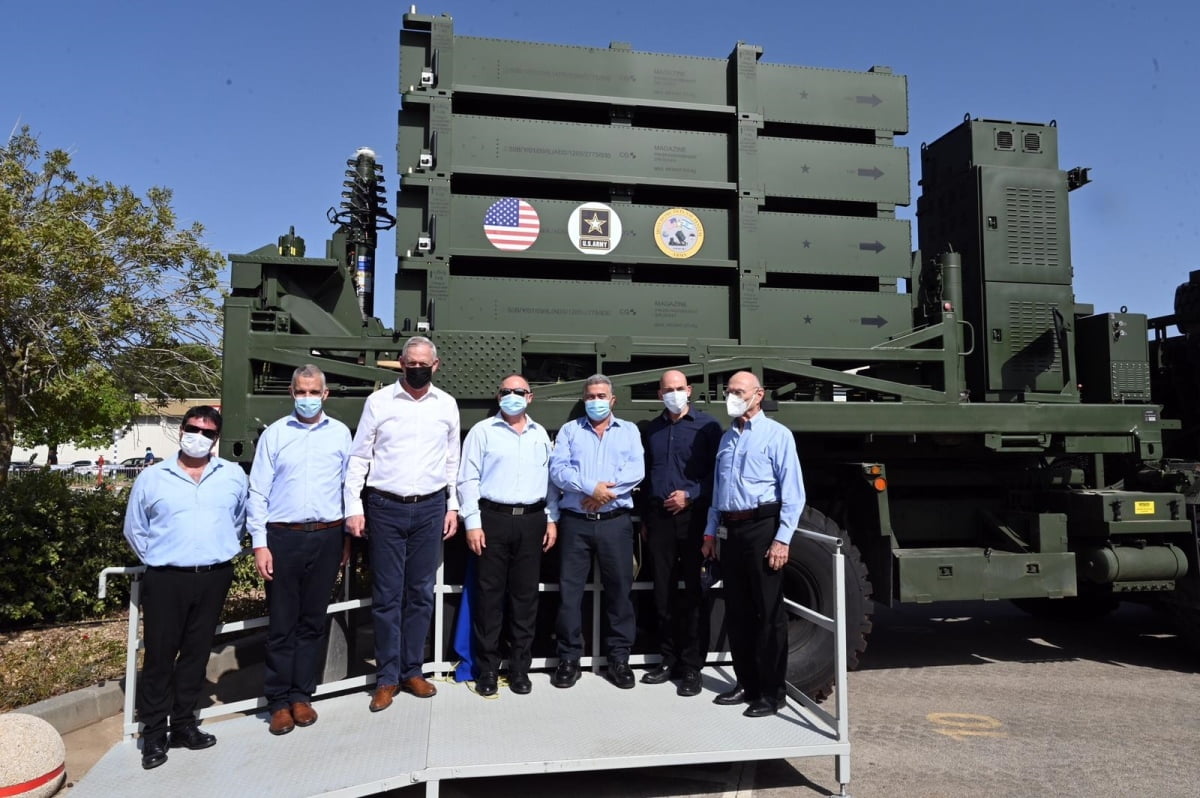 According to Rafael and the Israeli Ministry of Defence announcements, the first of two Iron Dome batteries was delivered to the U.S. Army yesterday.

The delivery was made by the Israel Missile Defence Organization (IMDO) in the Directorate of Defence R&D (DDR&D) at Israel’s Ministry of Defence. A symbolic event was held at Rafael’s Iron Dome production line.

Today the Israel Missile Defense Organization in the Ministry of Defense, delivered the first of two Iron Dome Defense System batteries to the U.S. Army. A symbolic event was held at the Iron Dome production line of defense contractor, Rafael Advanced Systems 1/2 pic.twitter.com/kkfkfMAXTs

Rafael’s Iron Dome system has been operational since 2011, and according to the company has demonstrated its capabilities with over 2400 successful incoming threat interceptions featuring a success ratio of over 90%. It is an integral part of Israel’s multi-layered defense array which also includes David’s Sling, Arrow-2 & Arrow-3.

Also read: Watch the C-RAM in action in Afghanistan and Iraq

Iron Dome is a combat-proven defence solution against rockets, artillery and mortars (C-RAM) as well as Precision Guided Munitions in terms of Very SHORt Air Defence (VSHORAD) for land and sea. The system operates day and night in all weather conditions and can handle multiple threats simultaneously in a maximum range of 70 km. Iron Dome has three central components: 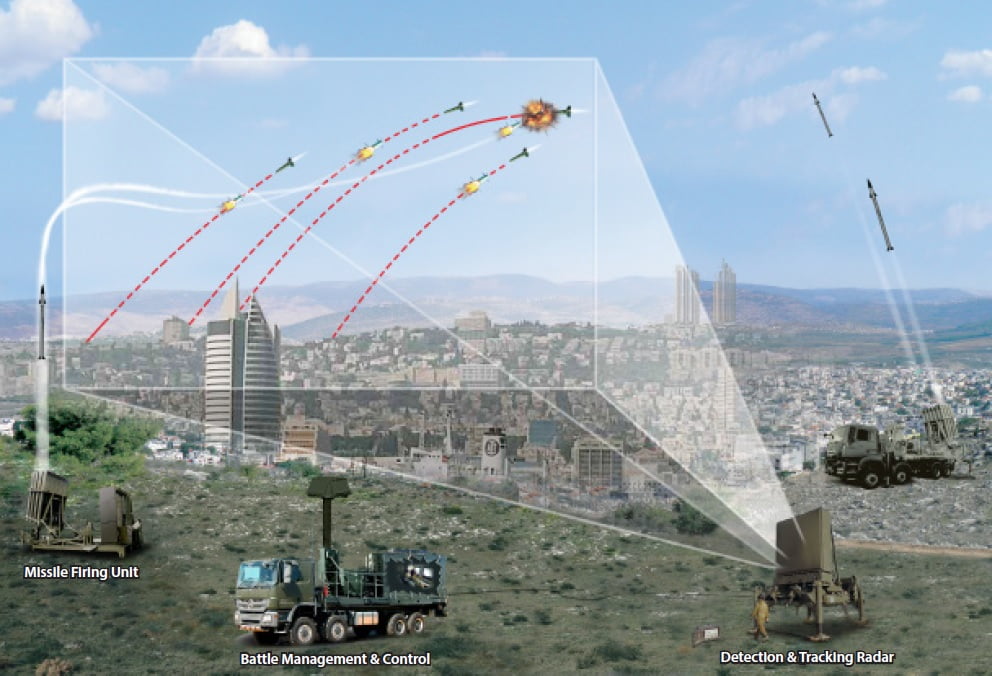 The system’s radar detects the rocket’s launch and tracks its trajectory. The BMC calculates the impact point according to the reported data, and uses this information to determine whether the target constitutes a threat to a designated area. Only when that threat is determined, is an interceptor missile fired to destroy the incoming rocket before it reaches the predicted impact area.

In August 2019, the United States and Israel signed an agreement for the procurement of two Iron Dome Defence System batteries (IDDS-A). The first battery was delivered in record time, and the second battery will be delivered in the near future within the framework of the agreement. These batteries will be employed in the defense of US troops against a variety of ballistic and aerial threats.

Rafael EVP & Head of Air and Missile Defence Division, Pini Yungman: “The Iron Dome system which will serve the U.S. military is tailored according to U.S. requirements. This being said, its performance capabilities, as seen in Israel, will remain the same. We began the project with a series of tests and demonstrations in the ‘White Sands’ testing field in the US. To date, we have conducted three demonstrations and intercepted targets chosen by the U.S. Army for the Iron Dome system.”

With information from: Rafael, Israeli Ministry of Defence