NEWS
FIRE BLADE 2022 | The multinational helicopter exercise kicks off in Hungary with Greece participating as an observer
Defence Redefined
Published on 10/06/2022 at 14:30 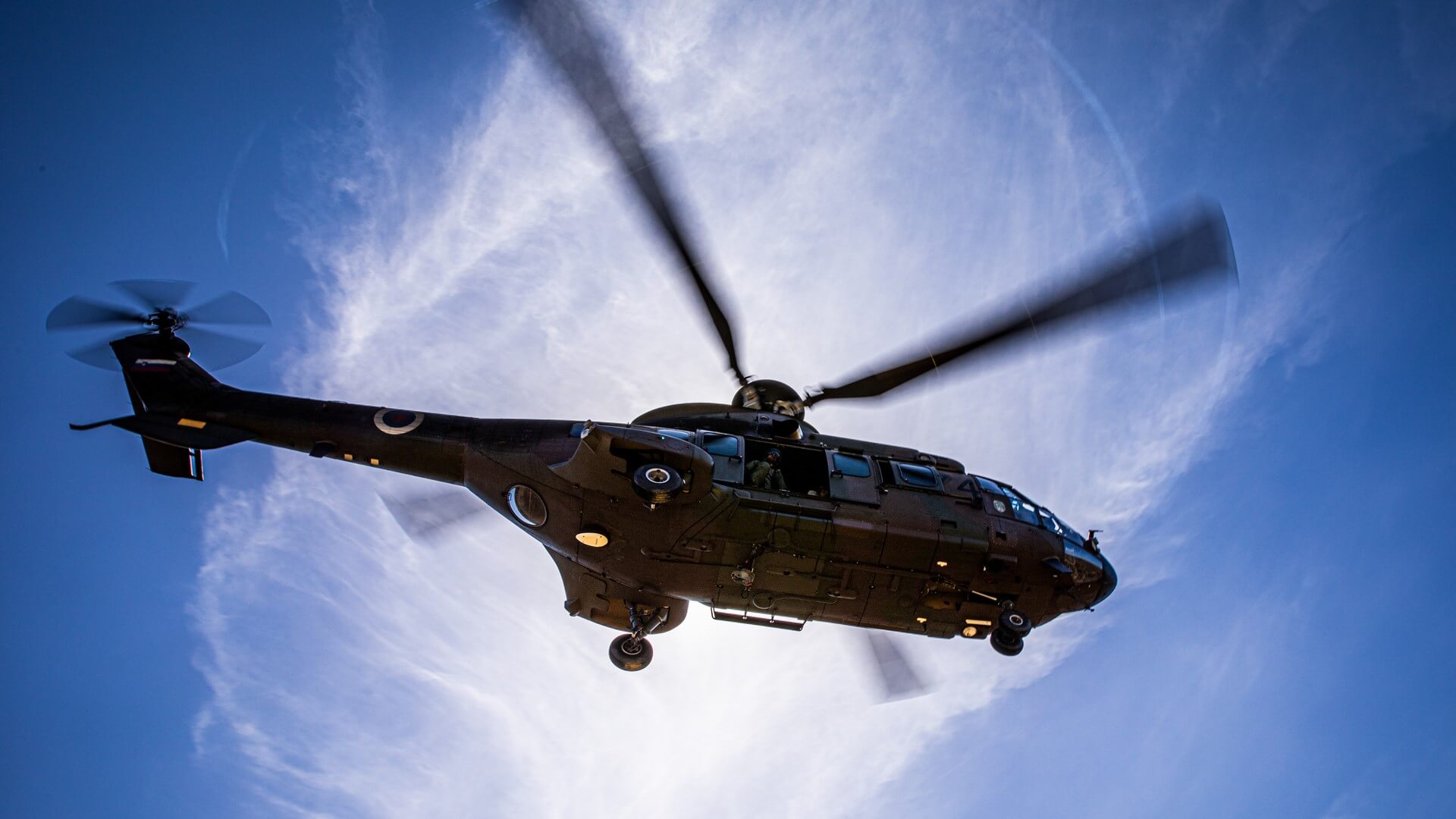 FIRE BLADE 2022, the 16th helicopter exercise organised under the umbrella of the European Defence Agency’s Helicopter Exercise Programme (HEP), kicked off on 07/06 at Pápa Airbase in Hungary and will last until June 24.

A total of 25 air assets (20 helicopters + 5 aircraft) and some 550 military personnel from five countries – Austria, Belgium, Slovakia, Slovenia and Hungary – will participate in this exercise hosted by the Hungarian Defence Forces. In addition, Bulgaria, the Czech Republic, France, Greece, Italy, Switzerland and several international organisations will participate as observers. 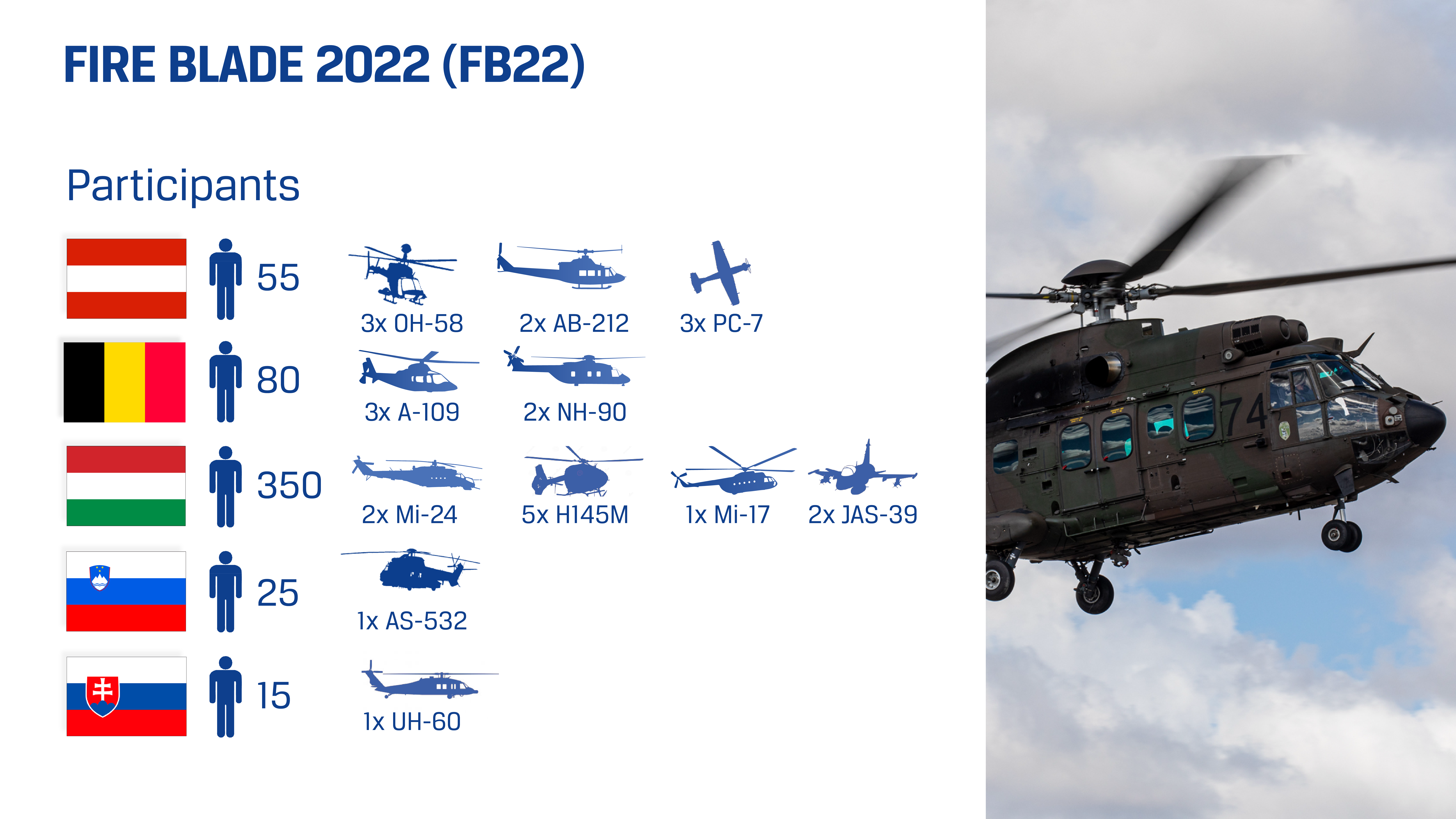 According to EDA’s announcement, the exercise’s main focus will be on enhancing interoperability at the tactical level between helicopter units by using the Composite Air Operations (COMAO) concept in a joint, combined, realistic and challenging environment, in order to enable proper preparation for future international operations.

The objectives of Fire Blade 2022  are manifold, notably to:

The Helicopter Exercise Programme (HEP) is part of EDA’s wider helicopter portfolio aimed at providing the Member States with a joint European framework to develop, consolidate and share best practices to meet the challenges of flying helicopters in a modern operational environment.