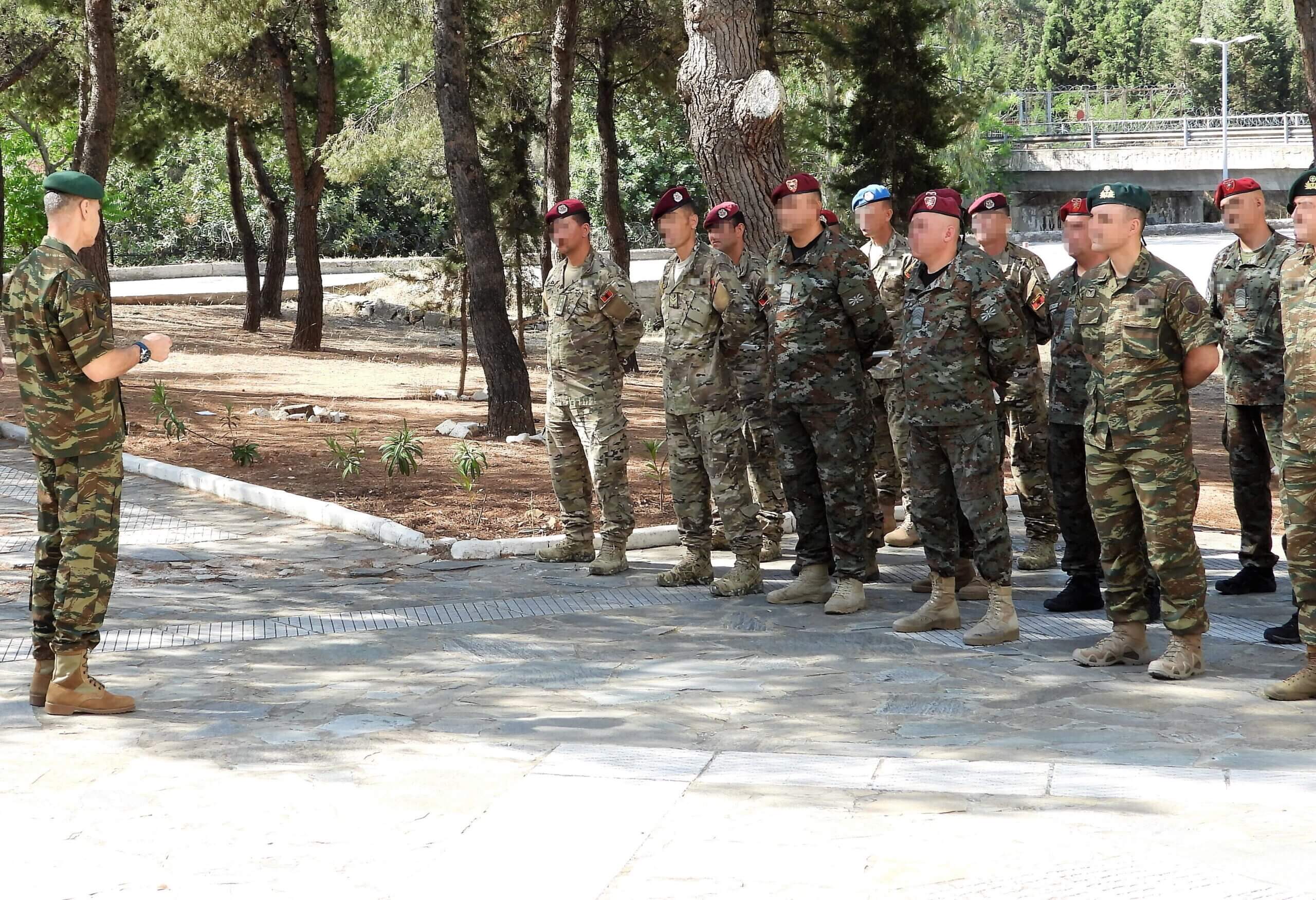 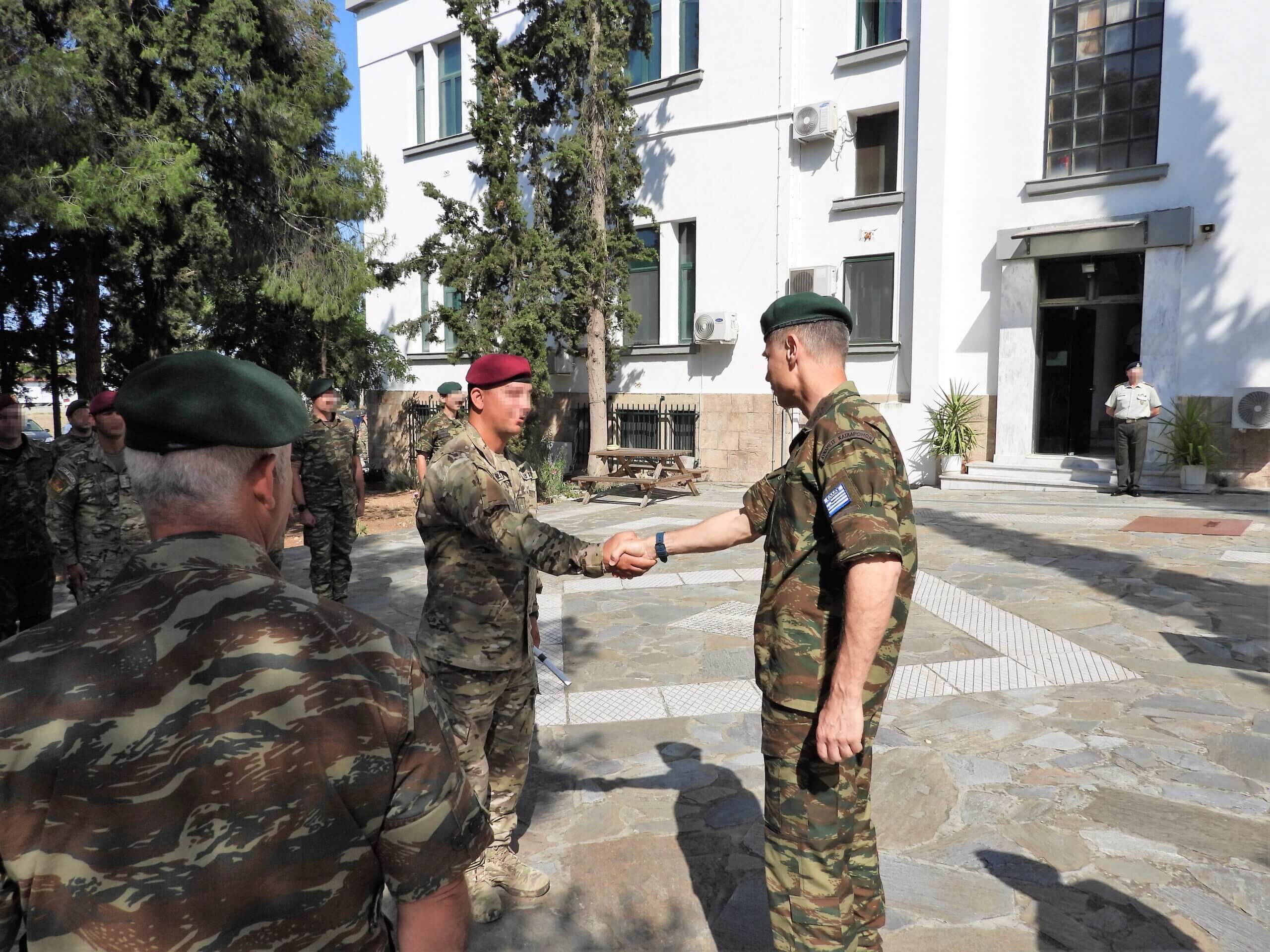 According to the relevant announcement of the HNDGS, the training concerns the decision-making process during the planning of Special Operations, in accordance with NATO standards, and aims to increase the level of cooperation and understanding of the participants as well as to highlight the training capabilities of the Special Operations Command. 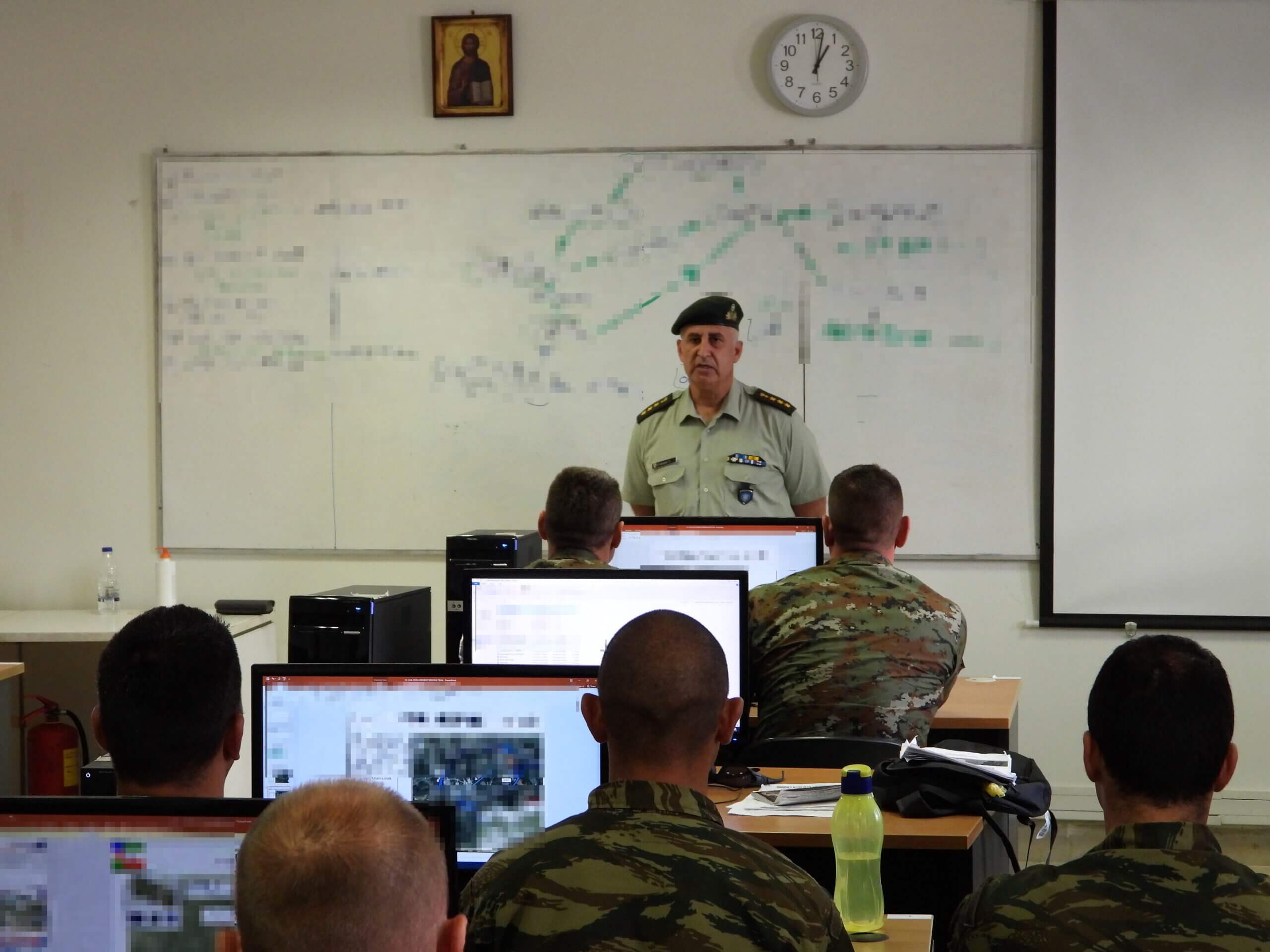 On Friday, June 3, 2022, the graduation ceremony took place, which was attended by the Commander of the Special Operations Command of the HNDGS, Lieutenant General George Tsitsikostas, who awarded the diplomas to the graduates. 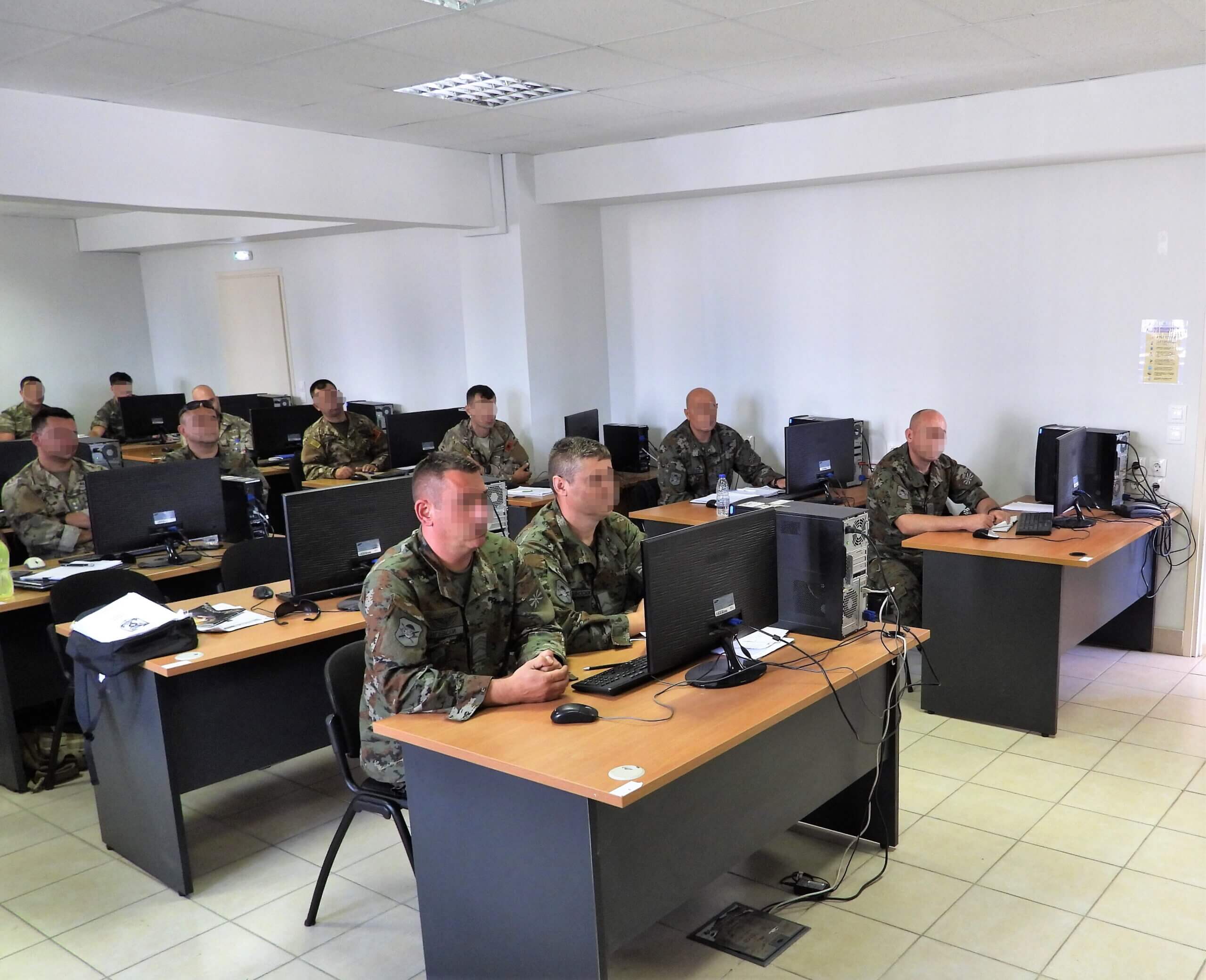 The training took place in the framework of the Military Cooperation Program of 2022 between Greece and the two countries and is part of the international collaborations of the Special Operations Command of the HNDGS that have been planned and implemented according to the overall planning of the HNDGS. 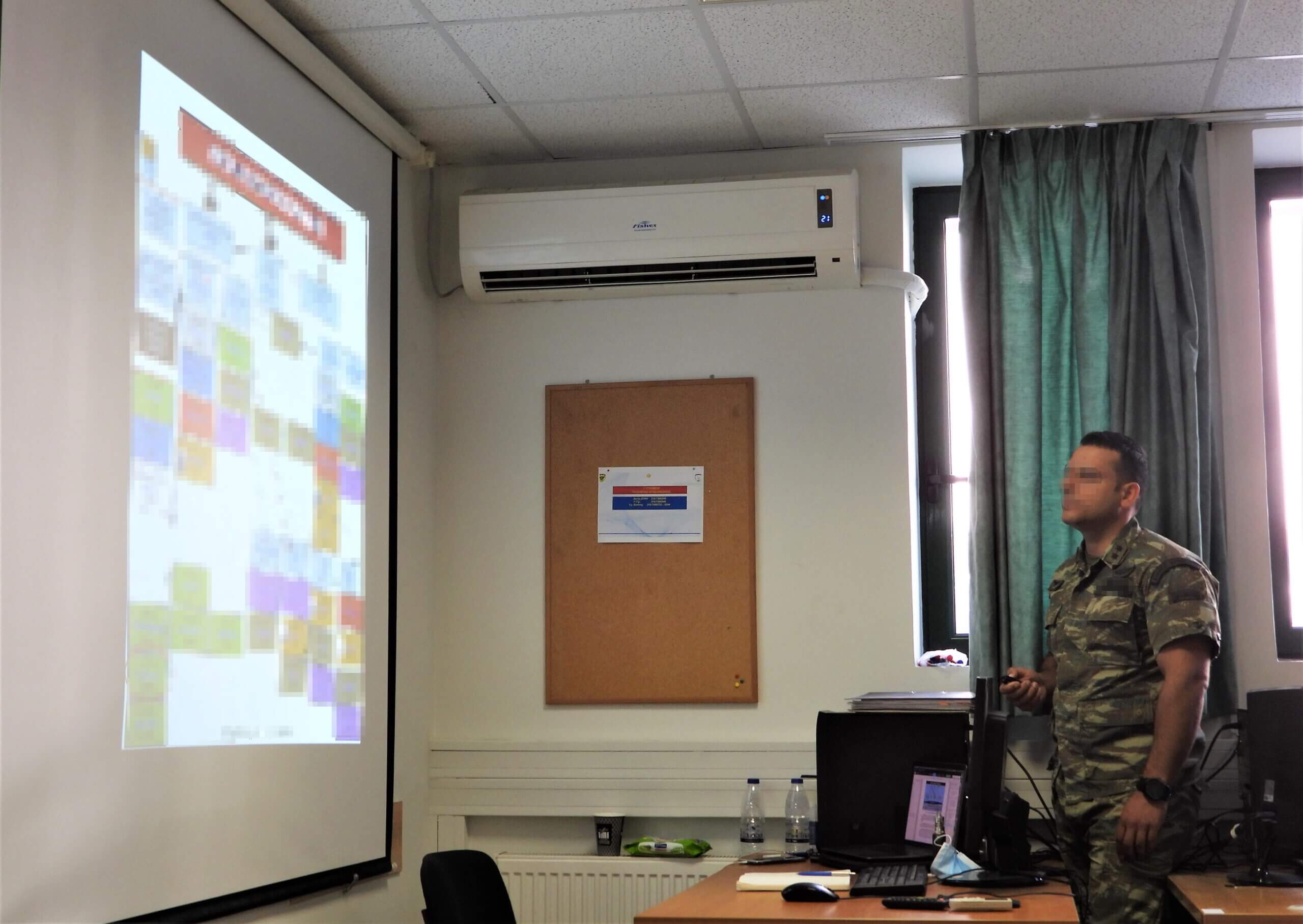 Also read: Chief of National Guard | Discussion on NORA and expansion of defence cooperation with Serbian Deputy Minister of Defence