ARMAMENTS
EODH SA | From Lakkoma, Halkidiki to the core of the European Defence Ecosystem
Defence Redefined
Published on 01/06/2022 at 18:41 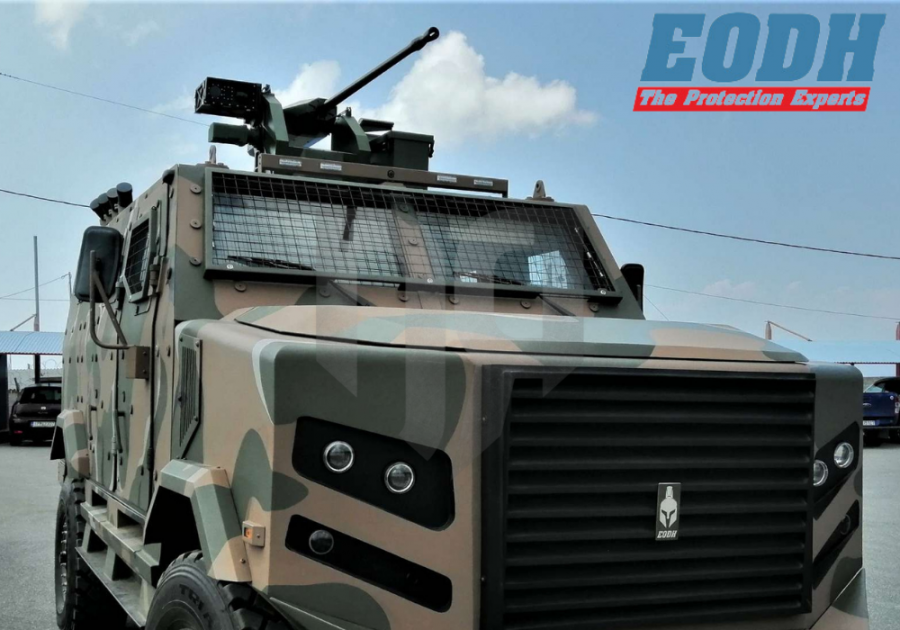 Every spring during the last six years, the international research company Statista along with the Financial Times publish the list of the fastest-growing firms in Europe.

The said firms achieve very high growth rates, thus being the leading companies of European business. This year’s list includes five Greek firms, which have achieved great growth rates in the last three years and managed to join for 2022 the “niche” list of the 1,000 fastest-growing firms in Europe.

EODH SA is one of the five companies representing Greek entrepreneurship for 2022 in the list “FT, 1000: Europe’s Fastest Growing Companies”, as it not only managed to meet the strictest goals set by Statista and Financial Times, but also to exceed them.

The said Greek Defence company, with production plant in Lakkoma, Halkidiki, won for 2022 the 183rd place in the list of the 1,000 fastest-growing European companies.

EODH SA, specialising in the protection of Main Battle Tanks (MBTs) and armoured vehicles with high-tech solutions, which are used, among others, by NATO member countries, managed to be included in the list by achieving an annual growth rate of 766%, while the corresponding performance for the period 2017-2020 was 105%.

The Greek firm, with 18 years of experience, is now a close partner of some of the largest Defence companies in the world, such as Krauss-Maffei Wegmann, manufacturer of one of the best MBTs in the world, the renowned Leopard. 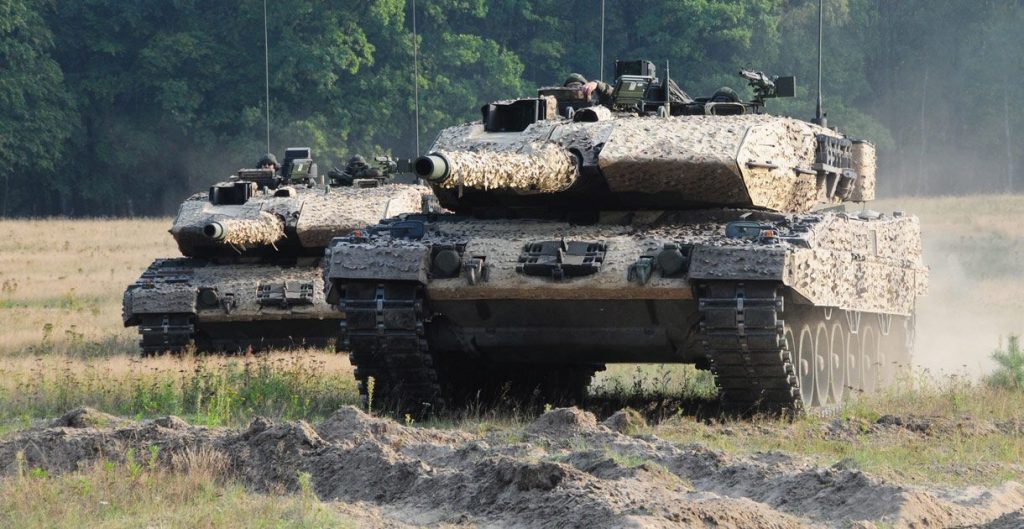 Also read: MSC2022 | Strategic relationship with Germany in the field of Defence and Defence Industry promoted by Defence Minister

Continuing its successful course, EODH managed to sign two new contracts in 2018 during the EUROSATORY Defence and Security exhibition in Paris.

Through the first contract, EODH’s participation in the upgrade and development program of the 104 Leopard 2A7V of the German Army was confirmed. This concerns the upgrade of 68 Leopard 2A4 and 16 Leopard 2A6 (from the German Army reserves) as well as the manufacturing of 20 new Leopard 2, at the top A7V level, with the supply of state-of-the-art armour protection parts. At the same time, the second contract concerns EODH’s contribution in the production of the protection package for BOXER 8×8 wheeled armoured vehicles. 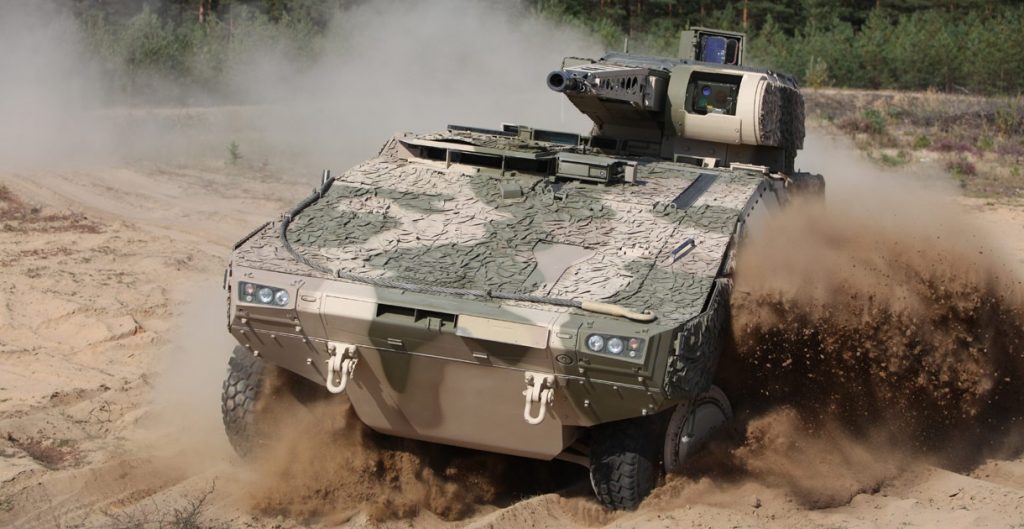 EODH will participate in this year’s EUROSATORY 2022 exhibition with a 120 sq.m. pavilion. Apart from the “HOPLITE” vehicle, it will also unveil other innovative products, which DEFENCE ReDEFiNED will present to you covering the said Exhibition.

On April 28, 2020, the Ministers of Defence of Germany and France signed framework agreements for the Franco-German Main Ground Combat System (MGCS), marking the beginning of the development of the replacement of the Leopard 2 and Leclerc MBTs during the 2030s.

In addition to these, the Franco-German consortium invited EODH to participate in the works of the team being formed. The company would contribute in the development of the active and passive protection package of the new MBT.

During the DEFEA 2021 exhibition, EODH has signed a framework agreement, amounting to €100 million, for contracts already awarded to KMW at the time of signing. In a reasonable time, the German company expects new contracts from the international market for both the Leopard 2 and the Boxer, while there is a prospect for an improved version of the Dingo 2 armoured vehicle, which means that additional projects are expected for EODH. 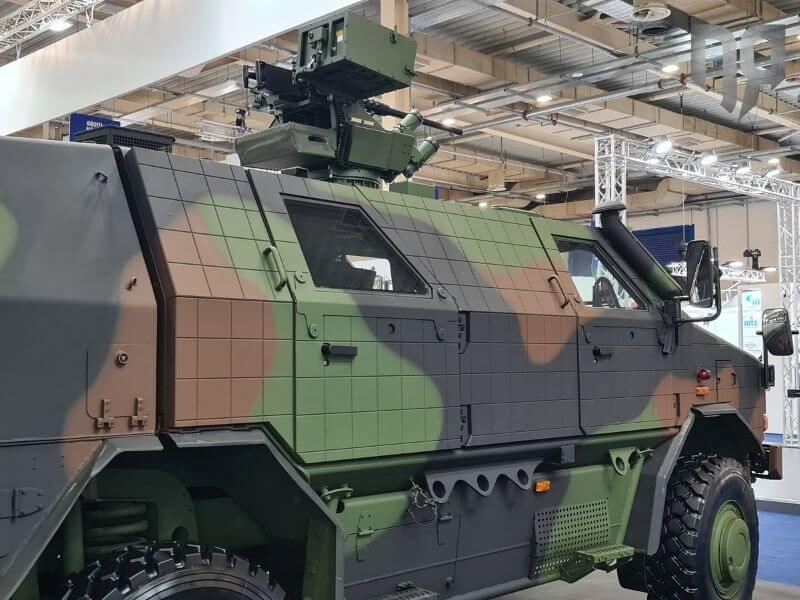 These actions confirm the long-term cooperation between EODH and KMW demonstrating at the same time the high appreciation to the high-quality products supplied by the Greek firm.

Also read: DEFEA 2021 Interview | EODH to expand its long lasting cooperation with KMW of the KNDS Group, for another 10 years

On December 11, 2019, EODH presented to the Infantry Directorate of the Hellenic Army General Staff,  a proposal for the modernization of the M113 Armoured Personnel Carrier (APC), where approximately 2,000 vehicles of this type are in Greek service.

The M113 HEL, as the company names the modernised version, is a comprehensive solution improving both protection and armour as well as firepower and agility.

Proposal for the LEONIDAS 300

EODH has also submitted a proposal for the APC “LEONIDAS”. The said APC of the Austrian Steyr-Daimler-Puch Spezialfahrzeug GmbH was “Hellenized”, when the co-production rights were secured by Hellenic Vehicle Industry. The said APC has been in service with the Hellenic Army since 1981, under the name “LEONIDAS”. 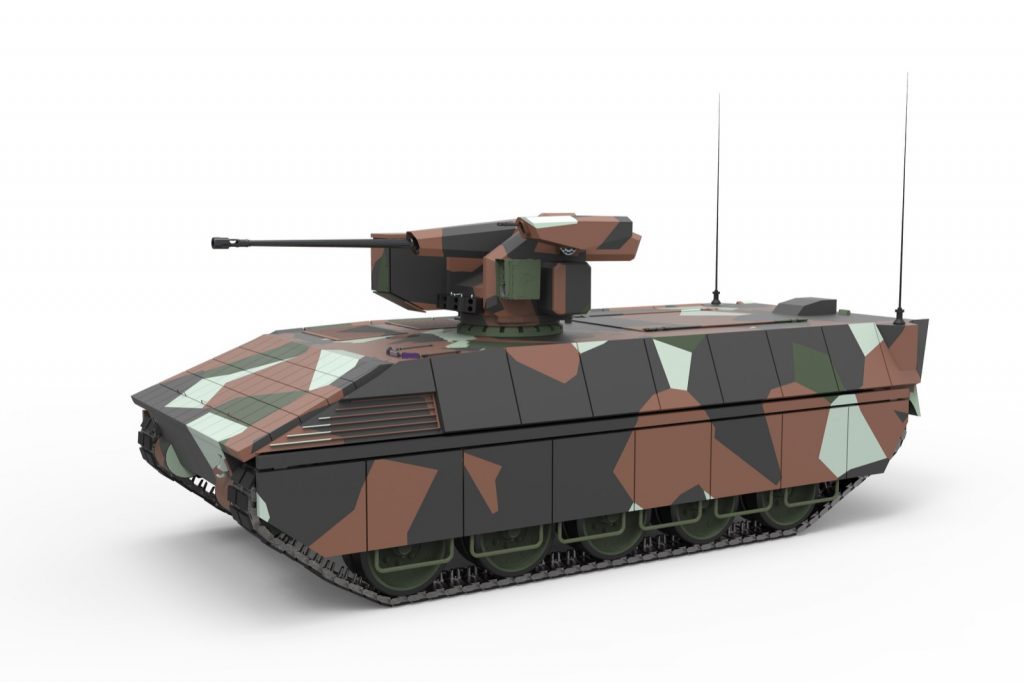 The prevailing idea is that the “LEONIDAS” APCs are “doomed” to gradual withdrawal as it is no longer possible to support them. However, in 2014 the Belgian company DUMA acquired the rights, plans and licences of the vehicle and in collaboration with EODH a comprehensive upgrade proposal was prepared under the supervision of Greek engineers.

EODH embarked on the study for the “HOPLITE” project in 2018 and the following year the relevant development work began, with the aim of its symbolic appearance in 2021 to celebrate the 200th anniversary of Palingenesis (Greek War of Independence). 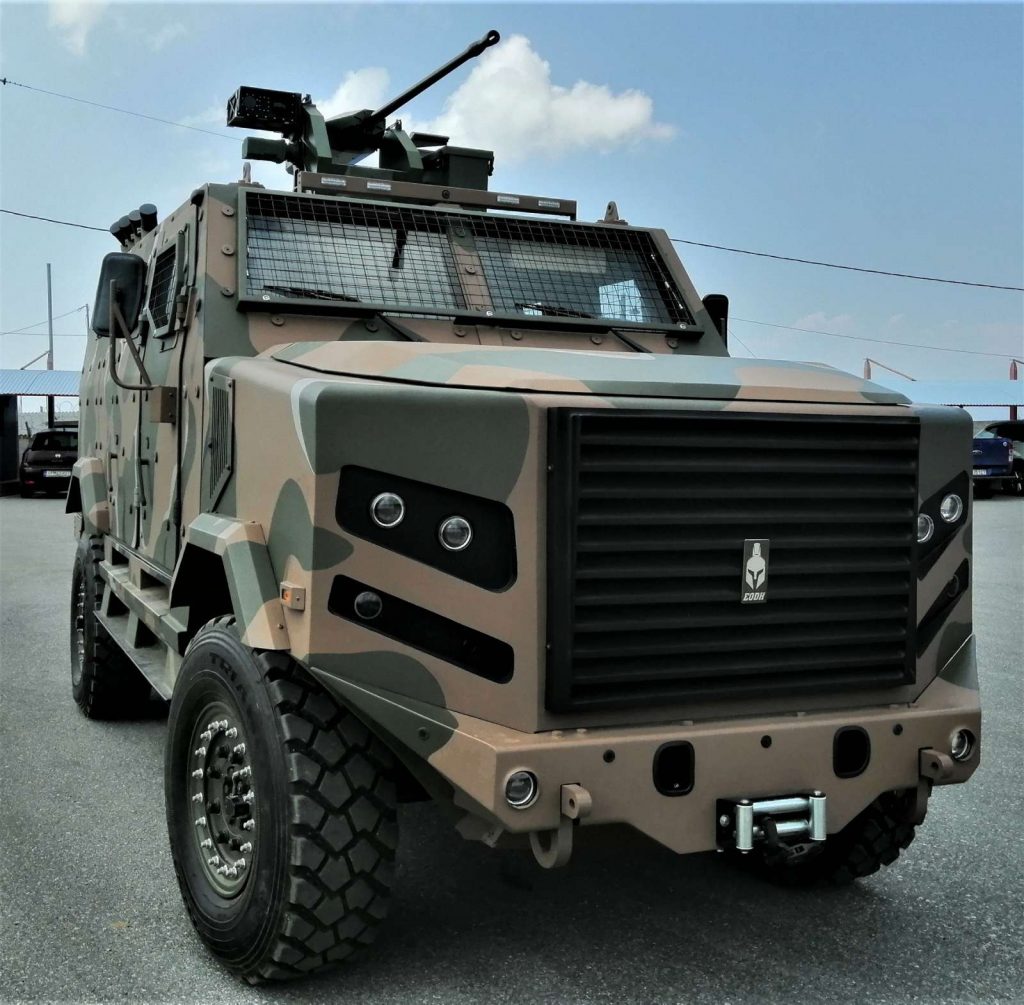 The High Mobility Tactical Vehicle (4×4) “HOPLITE” was designed to ensure the execution of a variety of missions, offering the greatest possible modularity and protection to the operator. Through different configurations it can cover not only standard personnel carrier or escort missions, but also fire support missions by using weapons of various types including firearms, anti-tank missiles and mortars.

The relationship with Cyprus

In September 2019, EODH SA gave a presentation with a proposal regarding the upgrade of the ΑΜΧ-30Β2 MBT operated by the National Guard as well as proposals to upgrade both the wheeled EE-9 Cascavel (which present follow-on support problems) and the “LEONIDAS” APC similar to the proposal to the Hellenic Armed Forces. 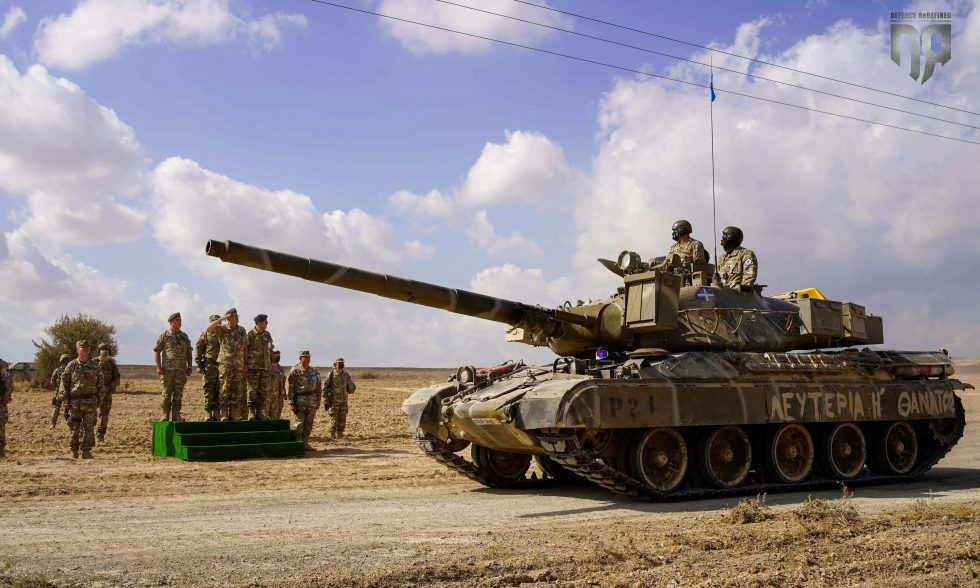 The proposal concerned, among other things, the creation of an Armoured Vehicle support factory on the island. More about it can be found at the link here.

In conclusion, with an 18-year upward trend, EODH has proven its ability to meet the most demanding means of protection challenges and increase the viability of the most advanced Combat Vehicles and Platforms.

The continuous development of its products guarantees the increase of the level of protection provided and the quality of the final product exceeding the highest quality standards.

All this suggests that the company in question, despite any difficulties and unfortunately the small interest from Greece and Cyprus, enjoys international recognition and collaborations, creating jobs, developing technologies and generating revenue to the state.