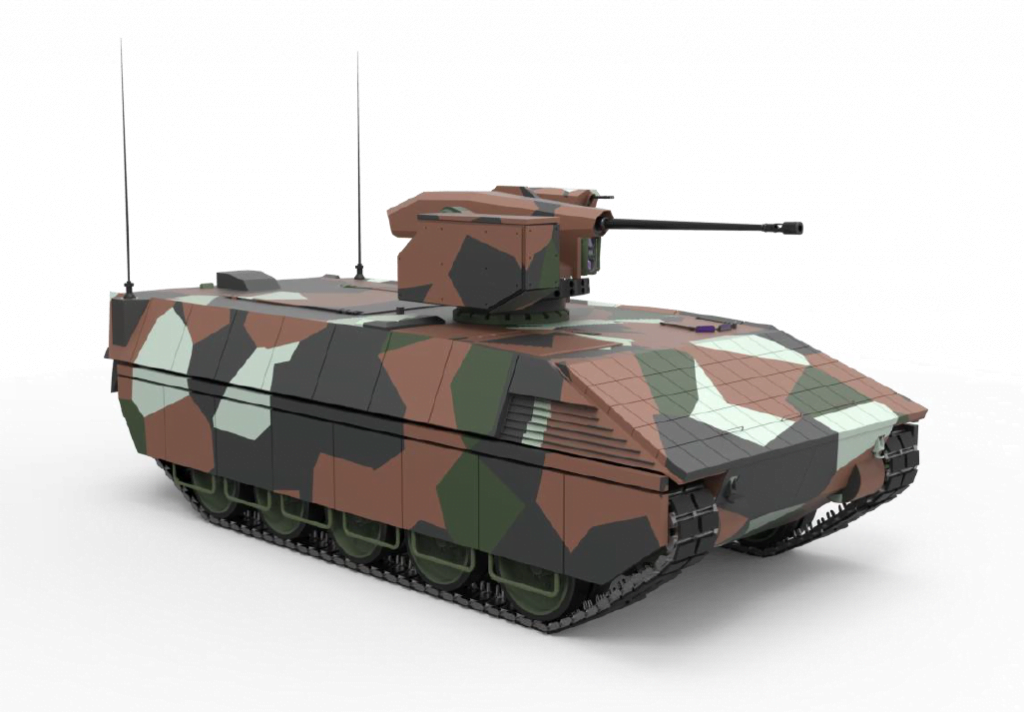 According to Greek media reports, the Greek defence technology company EODH, presented the improved proposal to upgrade the APC (TOMP) “Leonidas” to an Infantry Fighting Vehicle (IFV) with a 30 mm gun!

According to defence journalist Savva Vlassis, the improvement in the overall APC upgrade package is to equip it with a new, unmanned, remote-controlled turret with the 30 × 173 mm Mauser Mk 30F automatic gun.

According to S. Vlassis, this is the gun that was selected for the anti-aircraft system ARTEMIS-30, which was manufactured by the Hellenic Weapons Industry (EVO) now called Hellenic Defence Systems (EAS) and has now been withdrawn from service. 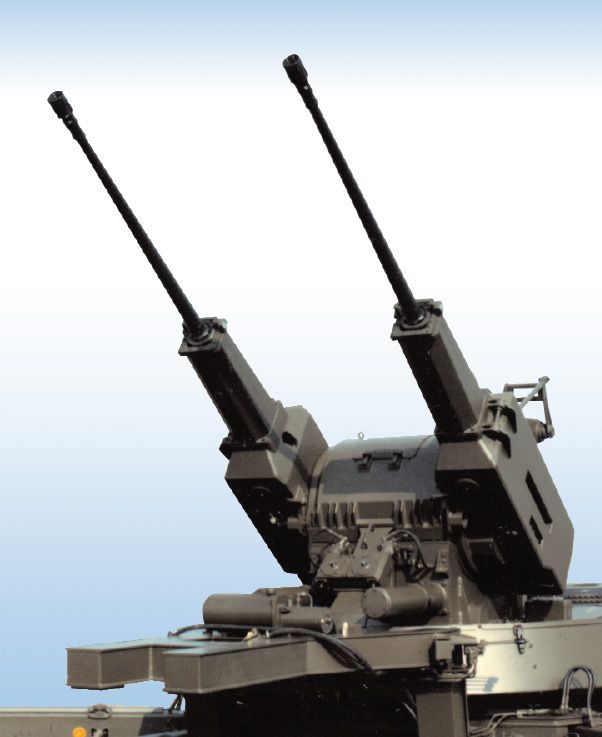 EODH decided to choose this solution, based on the 60 ARTEMIS-30 systems that were withdrawn and consisted of Mauser MK 30F guns, as well as the fact that the EAS has a number of guns of this type that remained unused. The result of this solution is the serious reduction of the total upgrade cost of “Leonidas”. It is noted that the cost of each gun in current prices exceeds 350,000 euros, thus with its installation in a new generation, state-of-the-art turret, the cost is perfectly acceptable.

The basic version of the turret weighs 950 kilograms, including ammunition, which in this case is 180 30mm rounds. The turret does not have an ammunition box-basket, does not require perforation on the roof and does not affect the original APC transport capacity of troops. In the basic version, it has a 7.62 mm machine gun on top of the 30mm gun, while it can optionally accept a double anti-tank missile launcher. 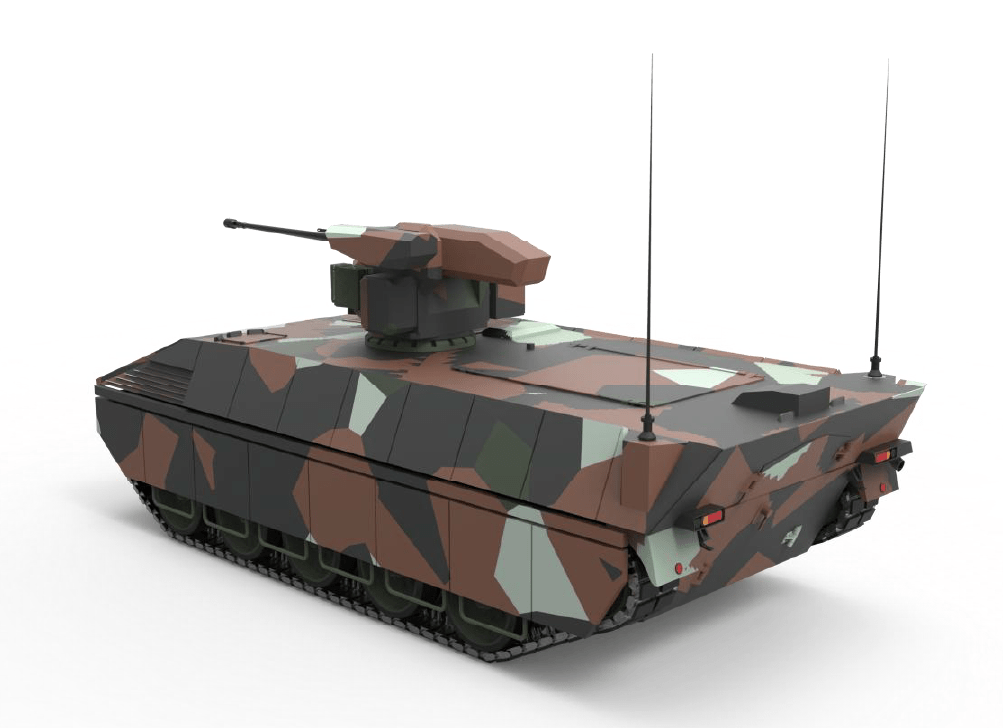 The upgraded vehicle will be able to engage targets day and night and under adverse weather conditions over long distances. Indicatively, it is reported that lightly armored vehicles can be engaged at a distance of 2,000 – 2,500 meters, helicopters, aircraft and unmanned aerial vehicles (UAV) up to 2,500 meters. In addition, in the case of the installation of an anti-tank missile launcher, it will be possible to engage tanks such as the M48A5T2 which are in the possession of the Turkish occupation forces.

The existing armour of “Leonidas”, allows easy adjustment of additional shielding package and the possibility of a radical upgrade of the provided protection. In the context of such a modernization, it is necessary to install a composite multi-layer armor and add internal anti-fragmentation plates (spall liner), while it is optionally possible to install anti-mine protection together with new generation personeel seats. Upgrading the provided protection (shielding) at level 5 on the front and at level 4 around the perimeter, ensures resistance to direct fires from 25 mm x 137 APDS-T ammunition (used the Turkish IFV e.g. ACV-AIFV) from a distance of 1,000 meters.

The combat weight of the fully upgraded IFV version with the remote-controlled armament platform is estimated at 17 or 17.5 tons, depending on the final configuration. The crew consists of a commander/gunner, a driver and an infantry group of 8 people (2 + 8).

The expected loss of mobility due to the increase of weight is offset by replacement of the 7FA engine with a new Caterpillar C7 and an increase in power from 320 to 360 hp, plus an increase in torque from 1,100 Nm to 1,254 Nm. No problem is feared regarding an increased fatigue or hardware failure. The new engine is coupled to a new 6-speed automatic transmission, a new reversing gearbox, and modified hydraulic systems. Finally, the suspension is reinforced. The driver’s controls and the entire electrical circuit are now digitized.

With such a large-scale upgrade of domestic design, which in any case utilizes existing equipment, there can be a vertical increase in operational capacity with minimal cost (estimated at € 1 million per unit) and shorter implementation times.

Finally, it should be mentioned that, of course, in such a program, the Greek Defence Industry in general is expected to be largely involved as the construction of the turret in Greece and its equipment with domestic sensors have been ensured.