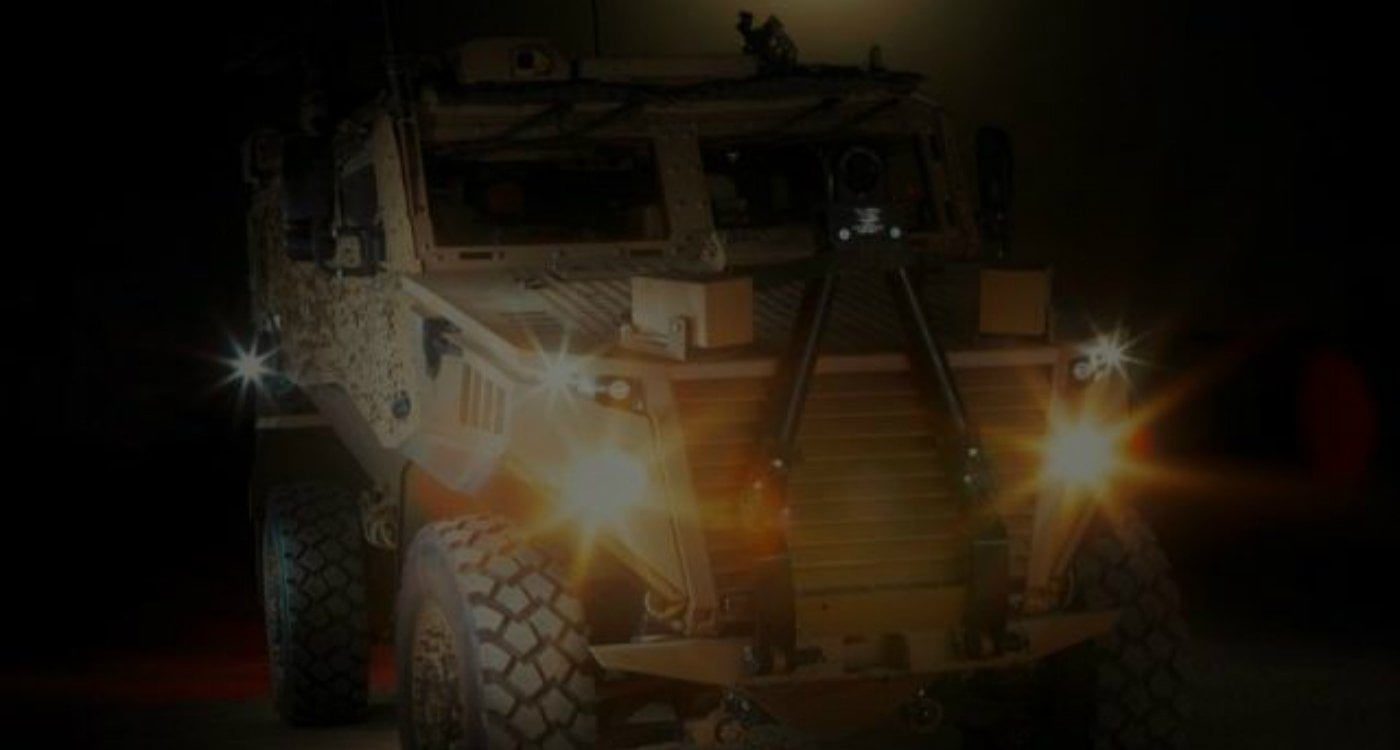 On Friday, April 3, the Greek company EODH SA officially informed the Ministries of National Defense and Civil Protection, as well as Hellenic General Staff of Defence and the Army General Staff, about the completion of the design development of the first 4 × 4 multi-role armoured vehicle.

According to the website “DOUREIOS”, the next step after the completion of the designs is the presentation of the prototype, which was scheduled to take place at the international exhibition EUROSATORY immediately followed by DEFEA 2020 in Athens, both of them eventually cancelled due to the pandemic of COVID-19.

EODH’s as well as the project contributors’ vision is the presentation of the first Greek 4 × 4 armored vehicle to take place on March 25, 2021, on the 200th anniversary of the Greek Revolution.

According to the online publication, the Greek 4×4 armored vehicle will be of a modular design, featuring  modern specifications and will meet the needs for a variety of missions, both for the Armed Forces and the Security Forces.

The Greek vehicle will weigh 10 tons and will be able to carry a load of more than two tons with speed, agility and high standards of safety.  It will have a 300 hp diesel engine, automatic transmission, independent suspension, permanent four-wheel drive, advanced traction control systems with central tire pressure adjustment system and wheels with Run-Flat inner tire ring. The standard range of the Greek armored vehicle will be 500 km.

It will be able to carry 4 men in the double cabin and another 4 in the rear passenger compartment.  The vehicle can be modified according to the needs of the customer even equipped with an automatic 120 mm mortar, thus being more powerful as a weapon system in relation to the typical M106 tractor of the Greek Army which is fitted with a 4,2” mortar.

At the top of the vehicle, a stabilized remote-controlled weapons station for various guns will be installed. The modern armor of the vehicle presents additional innovations and provides protection against light firearms, heavy machine guns, shell’s fragmentation and mine explosions.  The armor can be upgraded and easily adapted to every requirement and mission of the customer.  According to the publication, it should be noted that limited visual, acoustic, thermal and electromagnetic signatures were taken into account.

It is noted that the program aims not only to meet national needs, but also to penetrate the international market.  Officials estimate that the production of the vehicle in Greece can start within 6 months with deliveries beginning before the end of 2020.