Main Ground Combat System (MGCS) and the participation of Greek company
Defence Redefined
Published on 03/05/2020 at 20:27 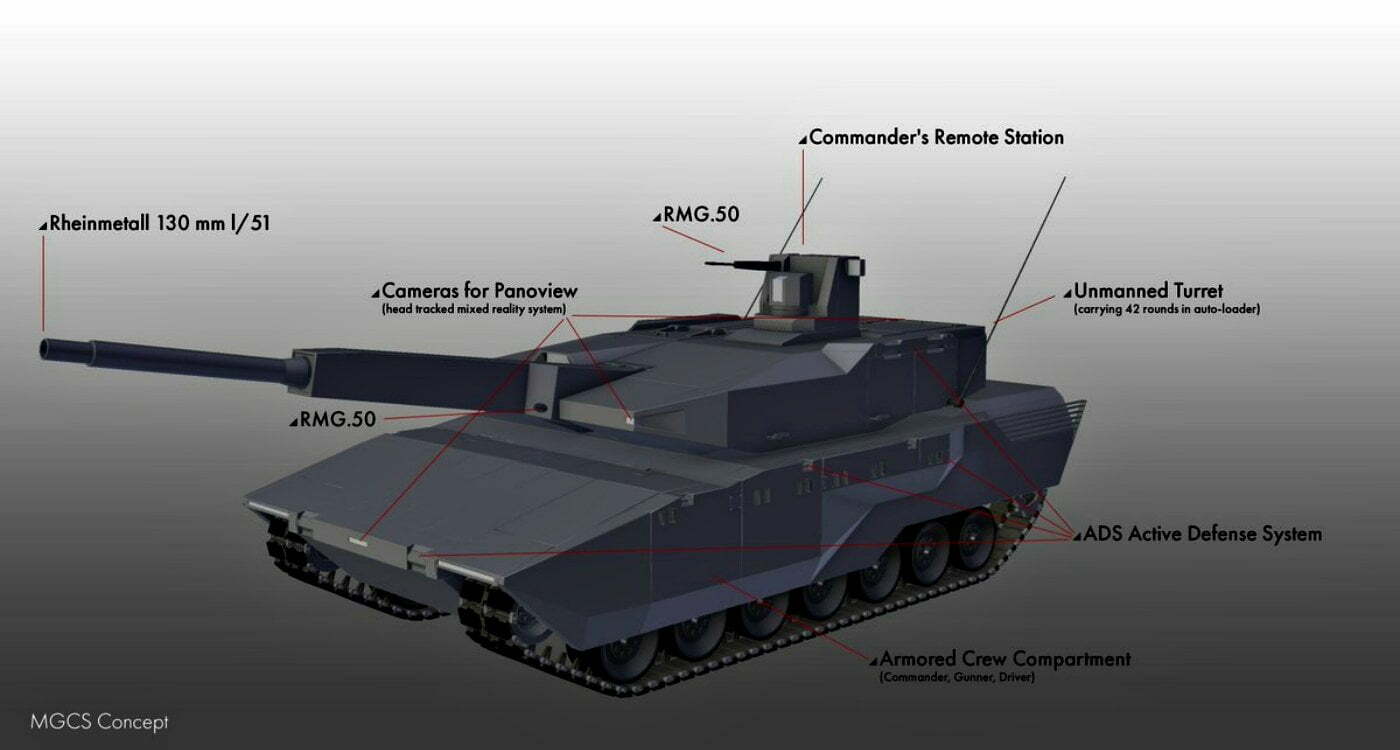 Significant agreements were signed on April 28 by the Ministers of Defence of Germany and France in the framework of the Franco-German Main Ground Combat System (MGCS), marking the beginning of the joint development for the replacement of German Leopard 2 and French Leclerc battle tanks during the 2030s.

According to the Defence Brief Editorial, both countries will benefit equally from the partnership and will receive adequate intellectual property rights for future use of rights.

It is a historic landmark in the field of defence industry and the program will be co-financed by two parties. In the first phase, € 75 million will be allocated from each country to conduct the 18-month System Architecture Definition Study (SADS) architecture definition study, which will harmonize the two countries’ needs and expectations from the new tank. 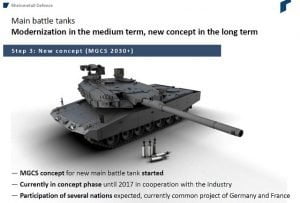 The entire program will involve big defence industry players, such as Nexter, Krauss-Maffei Wegmann and Rheinmetall, while according to information from the trustworthy Greek magazine DOUREIOS, the Greek company EODH S.A will also participate in the program. The Greek company will assist in the development of the entire “package” of active and passive protection of the future European Combat Vehicle.

The program is estimated to cost around 100 billion euros. In fact, the Greek company accepted an invitation to participate in a second consortium, this time French-Belgian, with the ultimate goal of creating a light armor 4 × 4 weighing 8 tons to replace the VBL and LMV vehicles.

The goal of the program is to purchase 2,000 vehicles in the first phase and EODH S.A will contribute to the development of protection for the new vehicle.