Brazil is interested in modernizing the EE-9 Cascavel 6×6 fleet – What about the National Guard?
Defence Redefined
Published on 01/04/2021 at 17:40 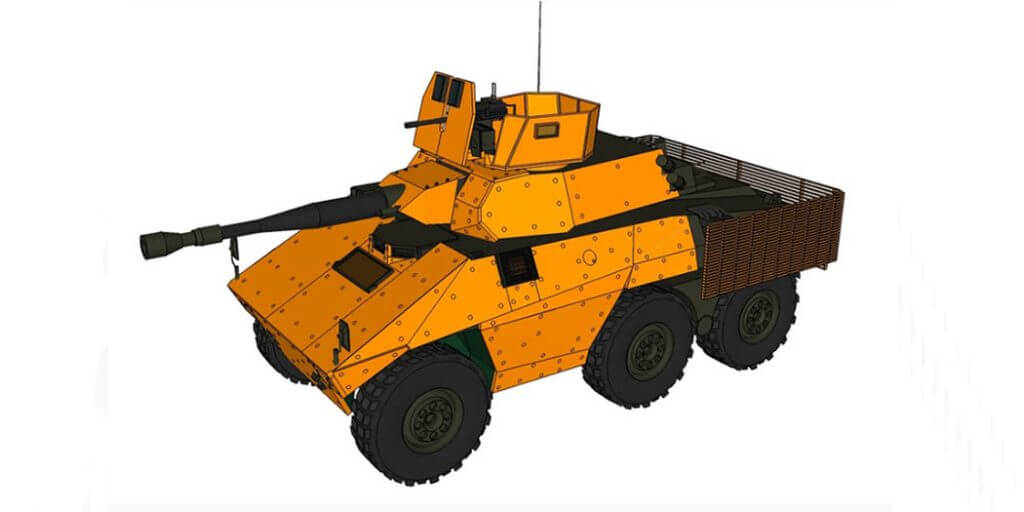 According to information published on the InfoDefensa website earlier in March, the Brazilian military has requested information (RFI) for the modernization of its fleet of EE-9 Cascavel 6 x 6 armoured vehicles, which – it should be noted – also serve in the Cypriot National Guard. The tender calls for the modernization of 98 to 201 vehicles over a period of eight years.

The main goal of this modernization is to upgrade the EE-9 Cascavel of the Brazilian Army with a new firing control system with a ballistic computer and the implementation of a new electronic turret rotation system controlled by the commander. This upgrade, however, does not include new armor for the vehicle.

Also read: T-80U | 25 Years of service in the National Guard and its upgrade options – Infographics & VIDEO

Several defense companies have already shown interest to offer an upgrade package for the EE-9 Cascavel, including the Germany Company Rheinmetall with Brazilian company Equitron and Israeli company Elbit Systems in association with Ares.

The Cascavel is powered by a Detroit Diesel 6V-53N six-cylinder water-cooled diesel engine that develops 212 horsepower at 2,800 rpm coupled to an Allison Transmission MT-643 automatic with 4 forward and 1 reverse gears. The vehicle can run with a maximum road speed of 100 km/h and a maximum cruising range of 880 km. 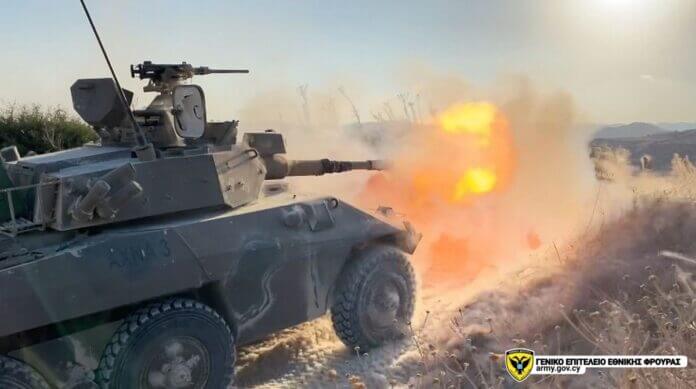 According to open sources, the National Guard has a total of 126 Cascavel vehicles which were received in the 1980s. However, the total number of National Guard Cascavel that are currently operating is significantly lower due to the various problems of the vehicles, which have completed more than 30 years of operation without any upgrade.

In addition to the upgrade proposal for the Brazilian army described above, other Cascavel upgrade proposals have occasionally come to light, mainly concerning the turret, the engine unit and the transmission.

Of interest to the National Guard, however, is the proposal of the Greek company EODH which, in collaboration with a foreign company, offers a package that includes a new digital firing control system with integration of all electronic systems of the vehicle (Controller Area Network-CAN BUS), an improved level of protection (which is also a specialty of EODH), the upgrade of the engine and the transmission system. 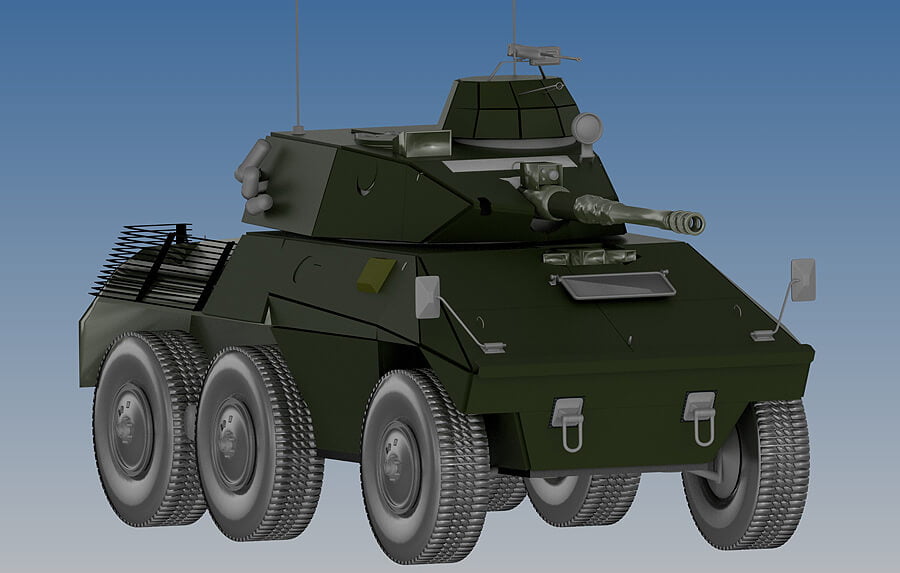 The relevant proposal of EODH also includes, according to our information, an upgrade of all French-made tanks, AMX-30B2. The proposed upgrade concerns improvements to all electronic systems, engine, transmission and armor (a similar upgrade package has already been implemented by this company in Venezuelan tanks) with the parallel establishment of an EODH plant in Cyprus to carry out the upgrade works. It is recalled that in 2019 the company in question presented the proposal to upgrade the Armored Personnel Carrier (APC) “Leonidas”. 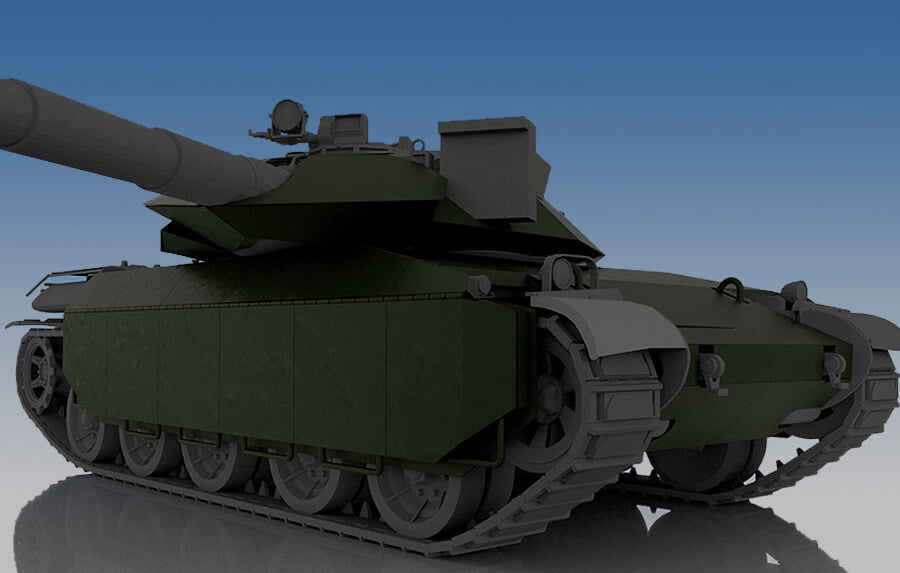 The individual and the total upgrade cost for the EE-9 Cascavel, AMX-30B2 and  “Leonidas”APC has not been revealed, as this varies depending on the client’s choices. However, according to our information, in each case the EODH proposal is considered reasonable. The final decisions will of course be taken by those in charge after evaluating all the parameters including possibly other proposals that will have to be considered.