Combatant Craft Medium (CCM) Mk1 | The US Navy special operations crafts in Cyprus for the 1st time – VIDEO
Defence Redefined
Published on 19/09/2020 at 13:15 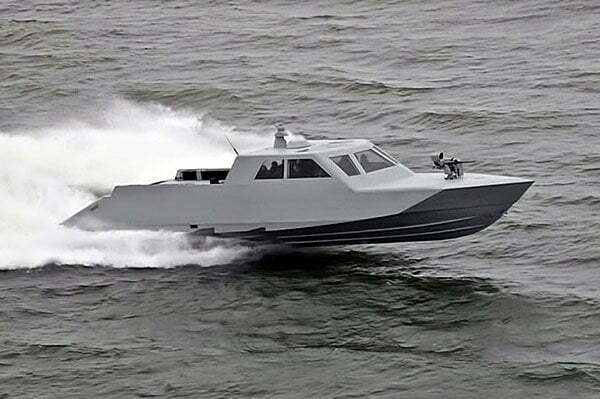 The Combatant Craft Medium (CCM) Mk 1 is a relatively new addition to the Naval Special Warfare fleet that initially came into service in late 2015. CCMs are operated by SWCC Special Boat Teams.

The CCM is a partial replacement for the MK V Special Operations Craft (MK V SOC), a craft recently received by the Hellenic Navy (4 crafts) and the NSW RHIB. It is a low observable, reconfigurable, multi-mission surface tactical mobility craft with a primary role to insert and extract special operation forces in hostile environments.

It can also provide, among others, limited fire support, carry out maritime interdiction and visit board search and seizure (VBSS) missions and counterterrorism operations.

The CCM has a length of 60 ft (18m) and a maximum speed of 50+ knots. The craft range is 400 Nm and it features a double aluminum hull that is resistant to small arms fire. It is powered by 2 diesel engines and features an enclosed cabin and open rear deck. The boat’s construction includes shock mitigation features designed to reduce physical stress received by its occupants (improved in relation to its predecessor). CCM Mk1 can carry a crew of 4 plus 19 special operators with their gear. 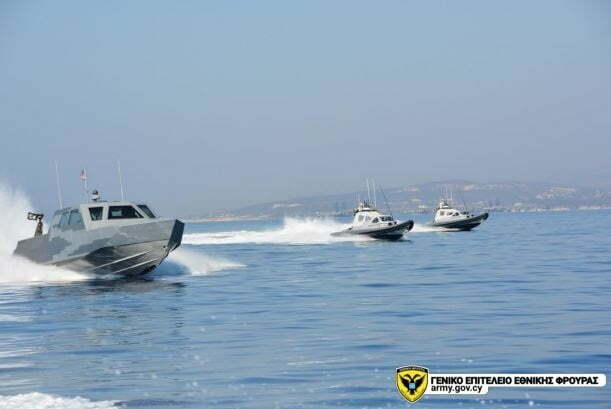 The CCM Mk1 can be transported via C-17A Globemaster III aircraft and can be deployed from large surface ships such as the San Antonio class LPD and Wasp class LHD. 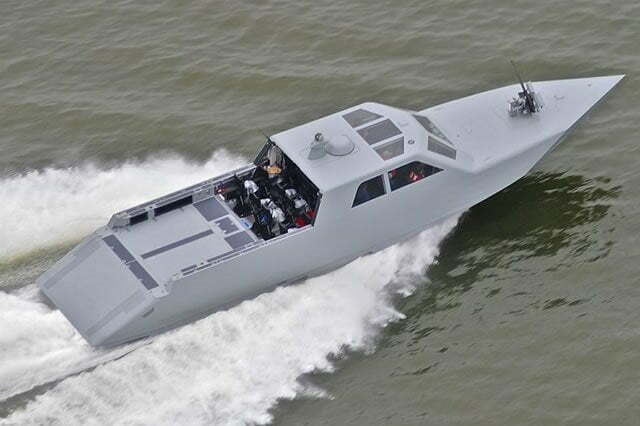 The craft has provisions for the mounting of various weapon systems at stations on the rear deck. These weapons include:

Apart from these, a remote weapon system (RWS) housing a .50 cal machine gun may be mounted on the bow. The RWS is operated from within the cabin enclosure.