The US Navy Special Forces participate in joint exercises with the Cypriot National Guard for the first time – VIDEO
Defence Redefined
Published on 12/09/2020 at 09:47 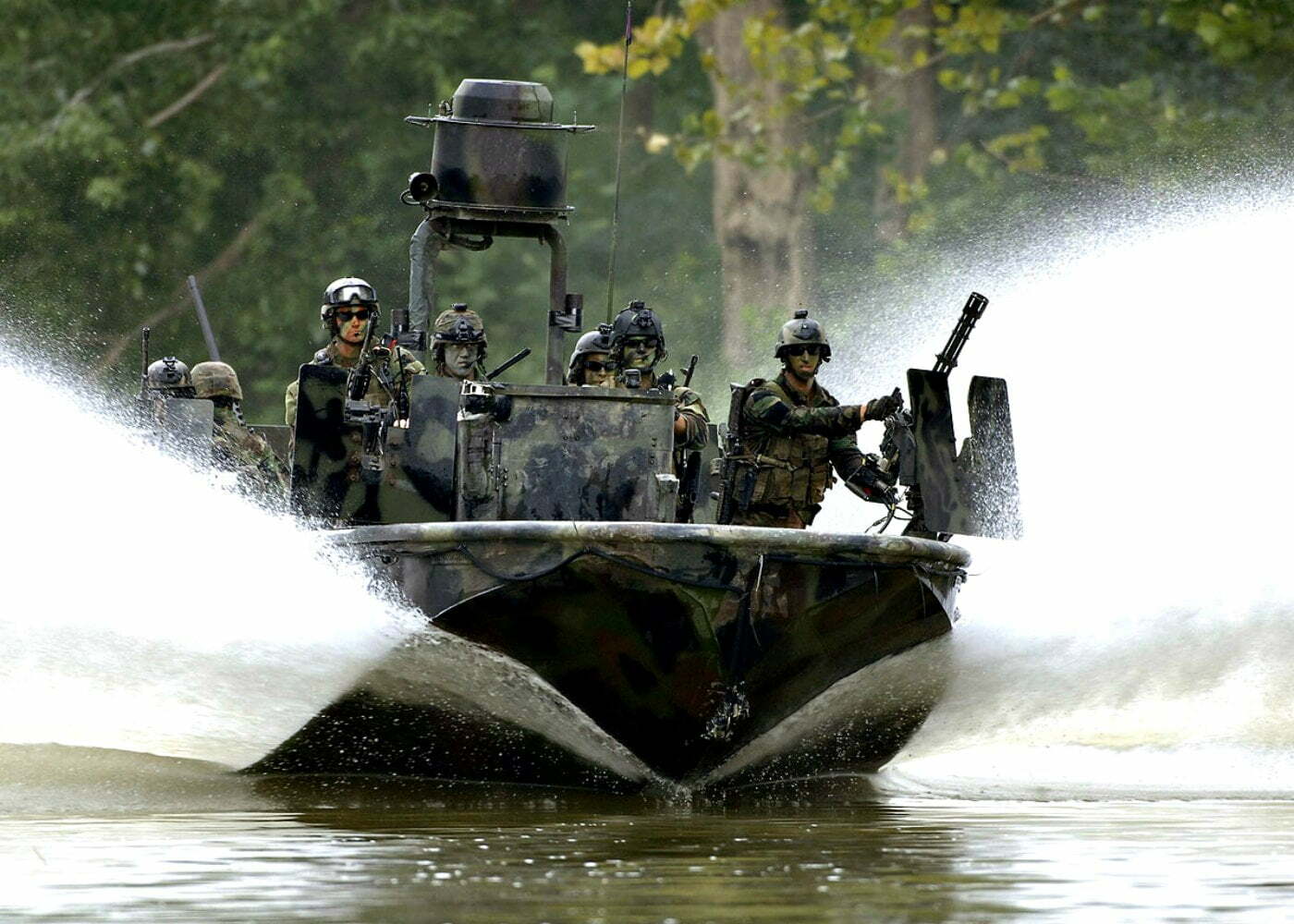 Two US Navy Special Operations Forces (SOF) crafts (Combatant Craft Medium transport vessels) have come to Cyprus in order to participate in joint exercises with the National Guard. The drills will be held from today until September 20.

These vessels are part of the Special Boat Teams (SBT) of the Naval Special Warfare Command. According to the specialized website sofrep.com there are 3 SBT groups, namely the SBT 12, 20 and 22.

Their personnel are trained to operate in adverse conditions both in rivers and the open-sea. Their missions include, among other things, the delivery of Navy Seals to hostile shores, ambusing of enemy ships and operations in jungle environment. Each group of boats consists of a number of command and support elements with their corresponding equipment (i.e UAVs).

It is worth noting that this will be the first time that the National Guard (Underwater Demolitions Command) will conduct exercises with this highly trained team.

Watch the video below: