The US announced the partial lifting of the arms embargo on Cyprus
Defence Redefined
Published on 01/09/2020 at 19:12 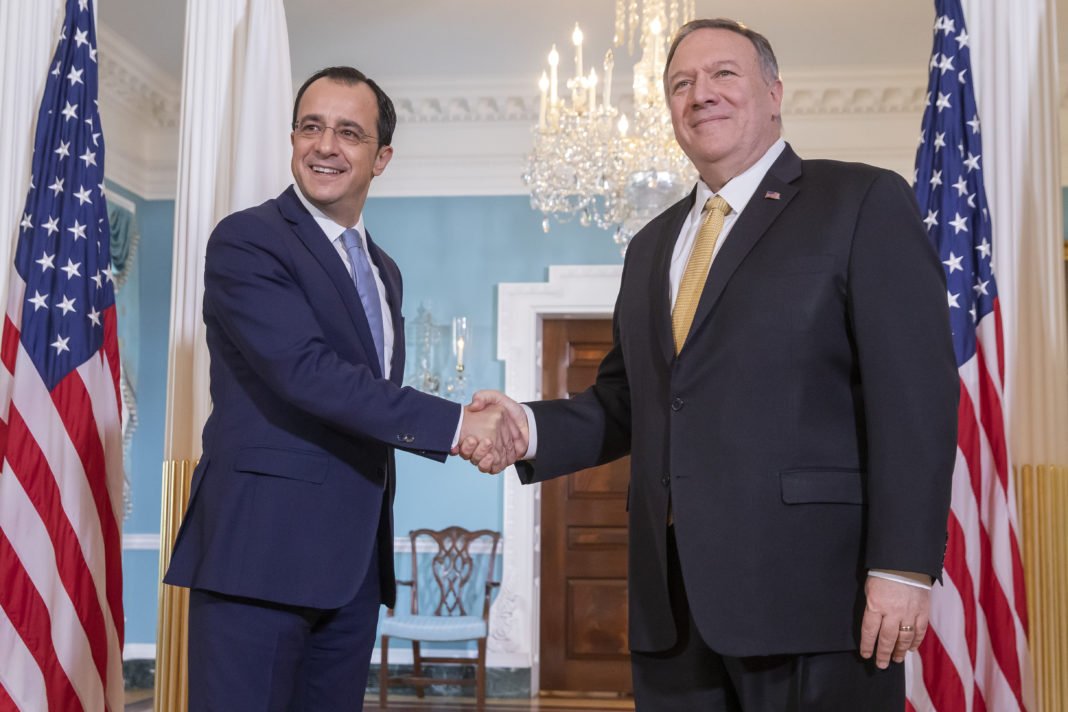 The US Secretary of Stater Mike Pompeo personally announced to President Anastasiadis, the US decision to partially lift the arms embargo against the Republic of Cyprus (ITAR).

The decision was announced during a press conference, to Greeks reporters by the Deputy Assistant Secretary in the Bureau of European and Eurasian Affairs, Matthew Palmer and Mike Miller (Deputy Assistant Secretary of State for Defence Trade). The partial lifting of the embargo will last for one year – with the possibility of renewal – and applies to non-lethal systems.

The officials noted that the US approach will be “step by step” and is not linked to developments in the Eastern Mediterranean, nor does it signal a shift in the US long lasting position on the Cyprus problem.