Checkmate Su-75 | The 5th generation Russian fighter in a video that will draw attention
Defence Redefined
Published on 15/11/2021 at 20:33

The creators of the video praise the capabilities of the Russian aircraft which, in a CGI environment, seems to lock and shoot down, among others, the Turkish-made Akinci Unmanned Aerial Vehicle (UAV) and its “rival” in the category, the American 5th generation F- 35 fighter. 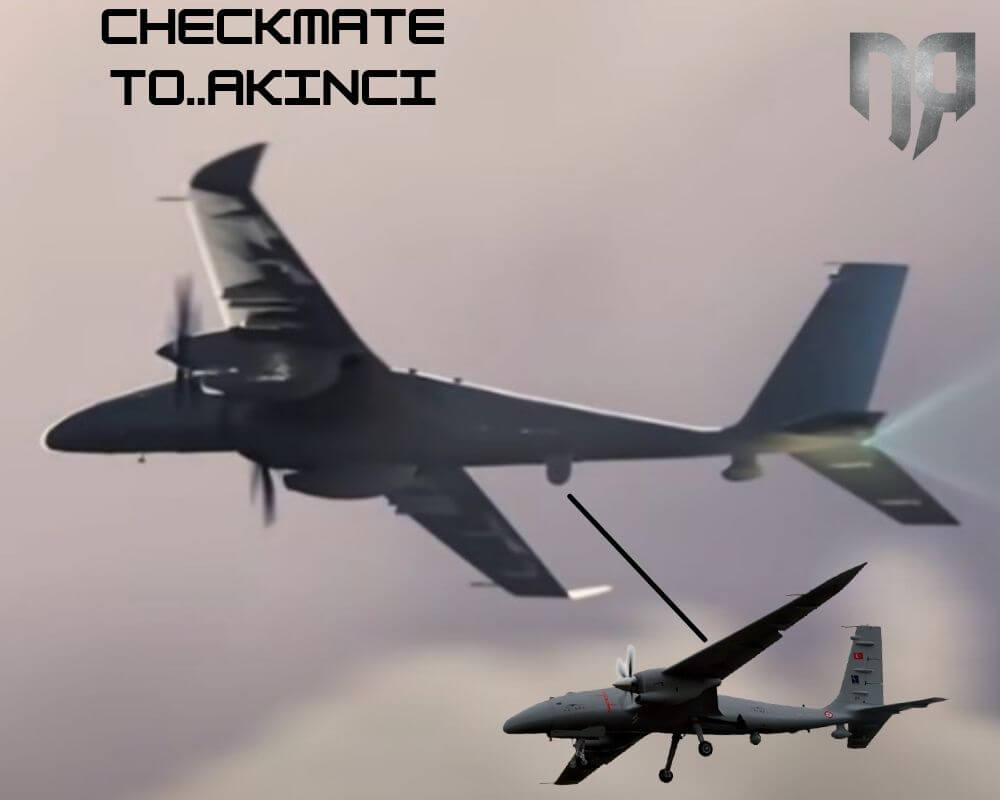 As for the Akinci UAV, the video made as a response was more or less expected after the Turkish propaganda videos about the capabilities of Bayraktar UAVs against Russian anti-aircraft systems such as the Pantsir (see related article in the link below).

Regarding the F-35, the data is probably not so simple as to any aircraft’s capability of trapping a 5th generation fighter without this, of course, being ruled out since in air combat the aircraft will have visual contact with each other. 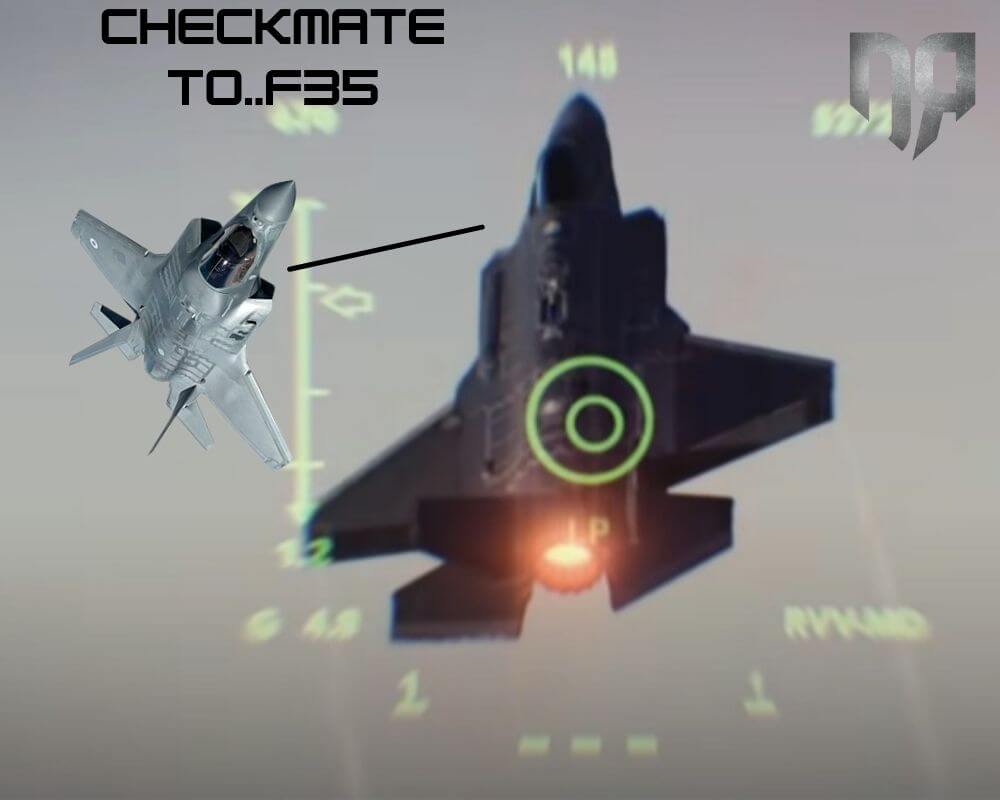 In the other snapshots of the video, we can see an unmanned version of the aircraft and some of its weapon systems such as the BVR air-to-air missile (beyond-visual-range) RVV-SD (export version of the R-77-1). Also, as you can see in the video (end of the article), it is mentioned that the weapon systems of Checkmate will always be at the disposal of the fighter pilot in contrast to…the weapons of the enemy. Needless to mention any other symbolisms in order to avoid any spoilers…

The prototype of Checkmate was unveiled in Russia during the MAKS 2021 air show, while, according to Rostec, the video is scheduled to coincide with the aircraft premiere at the Dubai Airshow 2021.

The main technical features of the Su-75 Checkmate are as follows:

The fighter is expected to be ready for production in 2023, while the initial deliveries – if the timetable is followed – are planned for 2026-2027. All that remains is to see in practice if the Checkmate really changes the rules of the game. Until then, enjoy the video below with the nice special effects.