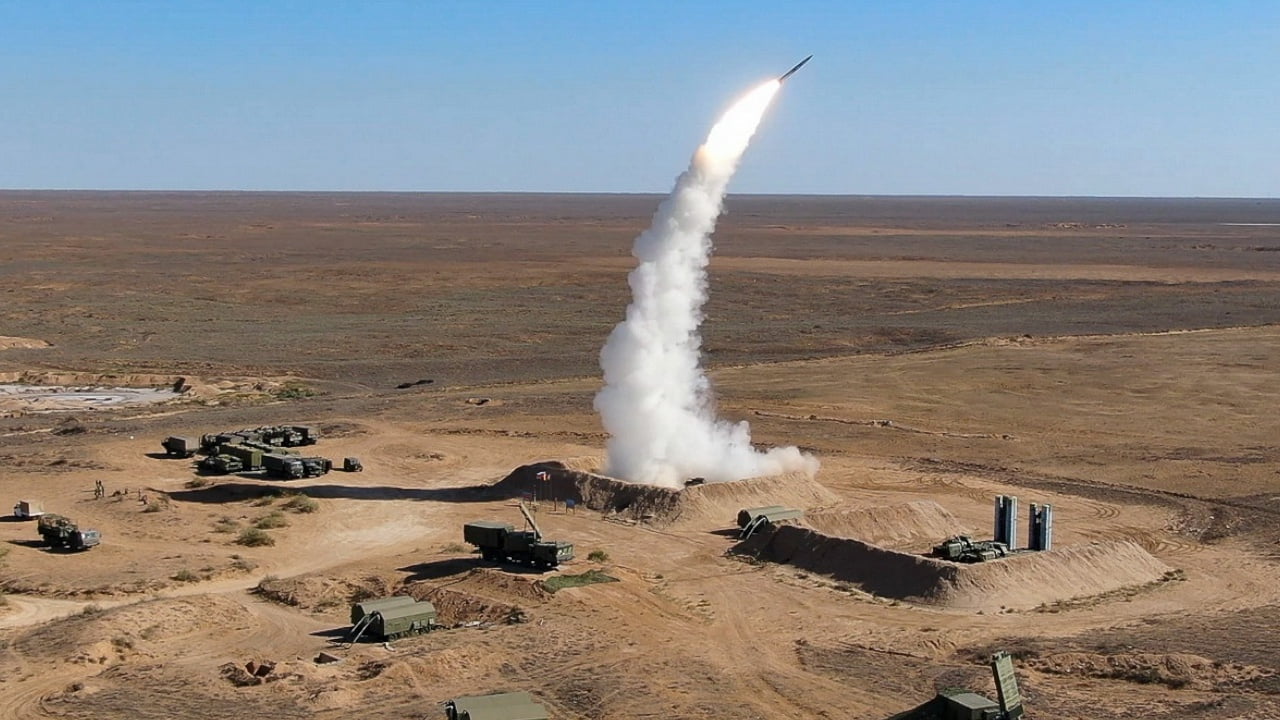 The tests of the S-500 anti-aircraft system have been completed successfully and the next step is its delivery to the Russian army, said Russian President Vladimir Putin.

The Russian president also noted that more than 70% of the aerospace units are equipped with modern S-400 systems.

“In the aerospace forces, more than 70% of anti-aircraft artillery is once again equipped with modern S-400 systems. The next step is to hand over the S-500 system to the troops, as their tests have already been successfully completed,” he said during a meeting with the leadership of the Ministry of Defence and the head of operations of the defence industry.

The Russian S-500 Prometheus air defence system has impressive features. According to Russian media, the system has the ability to destroy intercontinental ballistic missiles and detect supersonic aircraft.

The Prometheus system is the fifth generation of Russian air defence systems. The features applied to the S-500 air defence system make it capable of destroying, in addition to aerodynamic and ballistic targets, supersonic weapons of all types and categories, including those in space, hundreds of kilometers from Earth.

A significant advantage of the S-500 is its ability to detect and destroy conventional aerodynamic targets, aircraft, helicopters and missiles.

The fact that the range has significantly increased is also noteworthy. According to open sources, the range of the system is close to 600 km, surpassing the fourth-generation S-400 air defence system by 200 km. The S-500 is capable of detecting and simultaneously destroying dozens of ballistic targets flying at speeds of up to seven kilometers per second. It will launch a 40N6E long-range missile, already tested with the S-400 Triumph air defence system.

President Putin also said that the dynamics of the so-called “nuclear trinity” has been strengthened, as according to him, the army and navy receive state-of-the-art weapons and military equipment with high dynamics, at a time when the supersonic system Zircon missile is in its final testing stages.

In this context, he stressed that Russia will continue to “improve the structure and composition of the army and navy.”

With information from: Sputnik / tvzvezda.ru