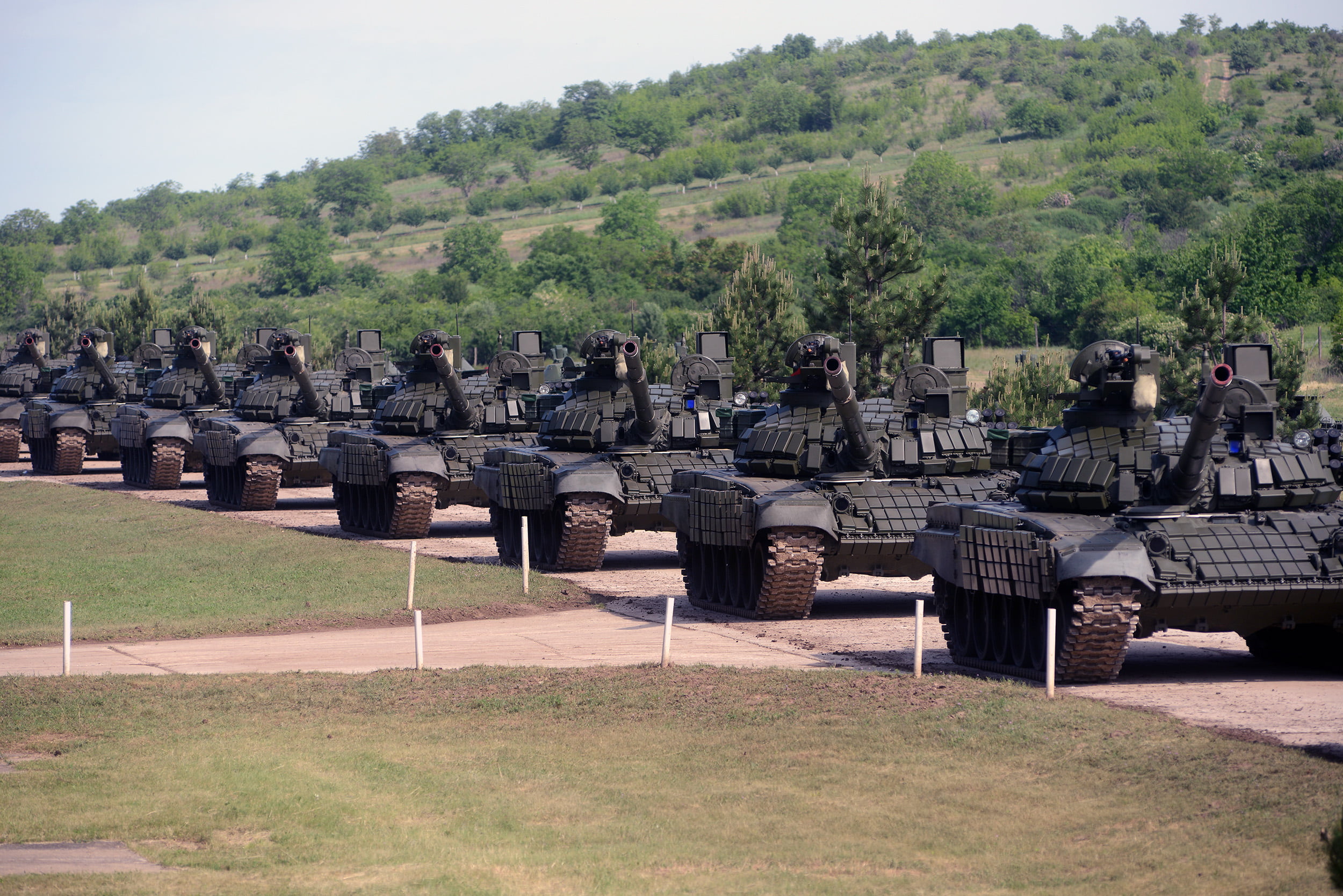 Serbian Deputy Prime Minister and Minister of Defence Nebojša Stefanović, and Chief of the Serbian Armed Forces General Staff, General Milan Mojsilović, attended the handover ceremony of T-72MS tanks and BRDM-2MS reconnaissance vehicles donated to Serbia by the Russian Federation. The ceremony was held at the Mija Stanimirović Barracks in Niš.

It is a generous donation from the Russian Federation to the Serbian Armed Forces worth about 75 million euros, which includes 30 BRDM-2MS armoured reconnaissance vehicles and 30 upgraded T-72 MS tanks, based on an agreement reached in Sochi by presidents Vučić and Putin. 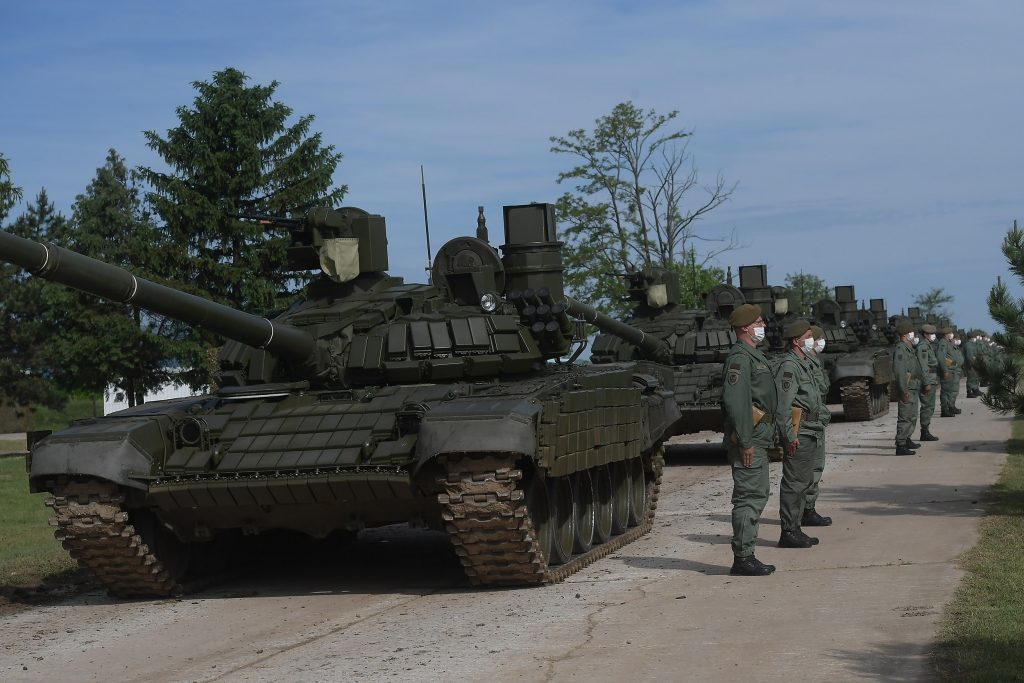 Today, these are the best combat means of the Army that will provide better protection to the soldiers and will make our Army effective in protecting our country and maintaining peace and stability,” said the Serbian Minister. According to him, there is no stability, peace and security without strong armed forces. 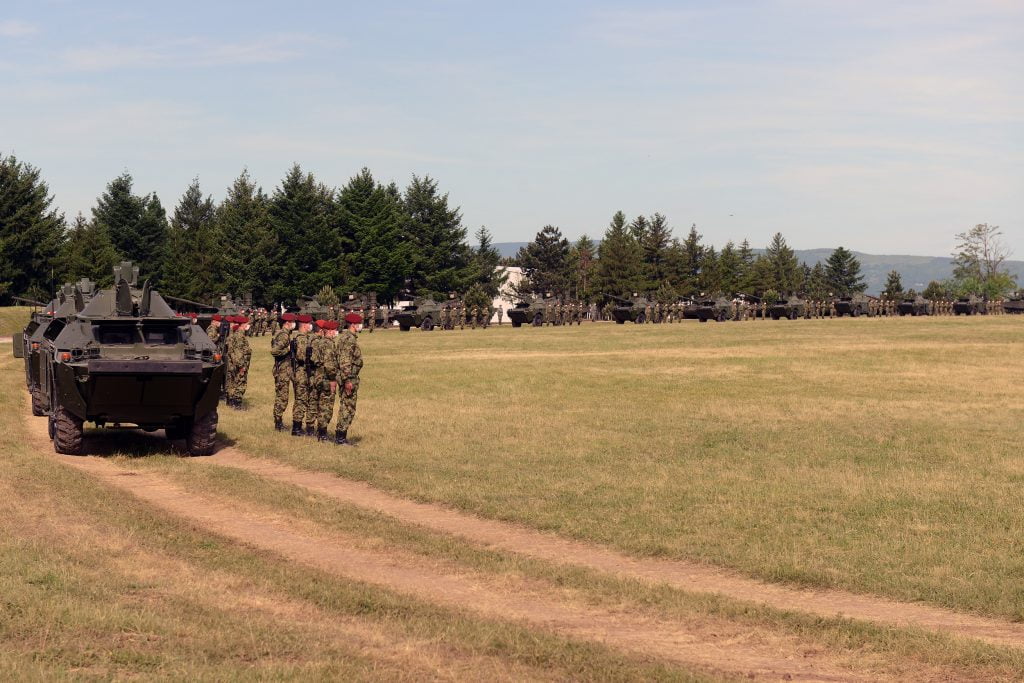 “Serbia can only be strong with strong armed forces. I would like to thank once again General Mojsilović and General Simović, but also all the officers who have worked hard over the past years to ensure that our armed forces are well-equipped and our soldiers trained, because the greatest strength of an army lies in its personnel. They have made great efforts to prepare the soldiers, to train them, so that today we have crews that are ready for these combat means,” he stressed. 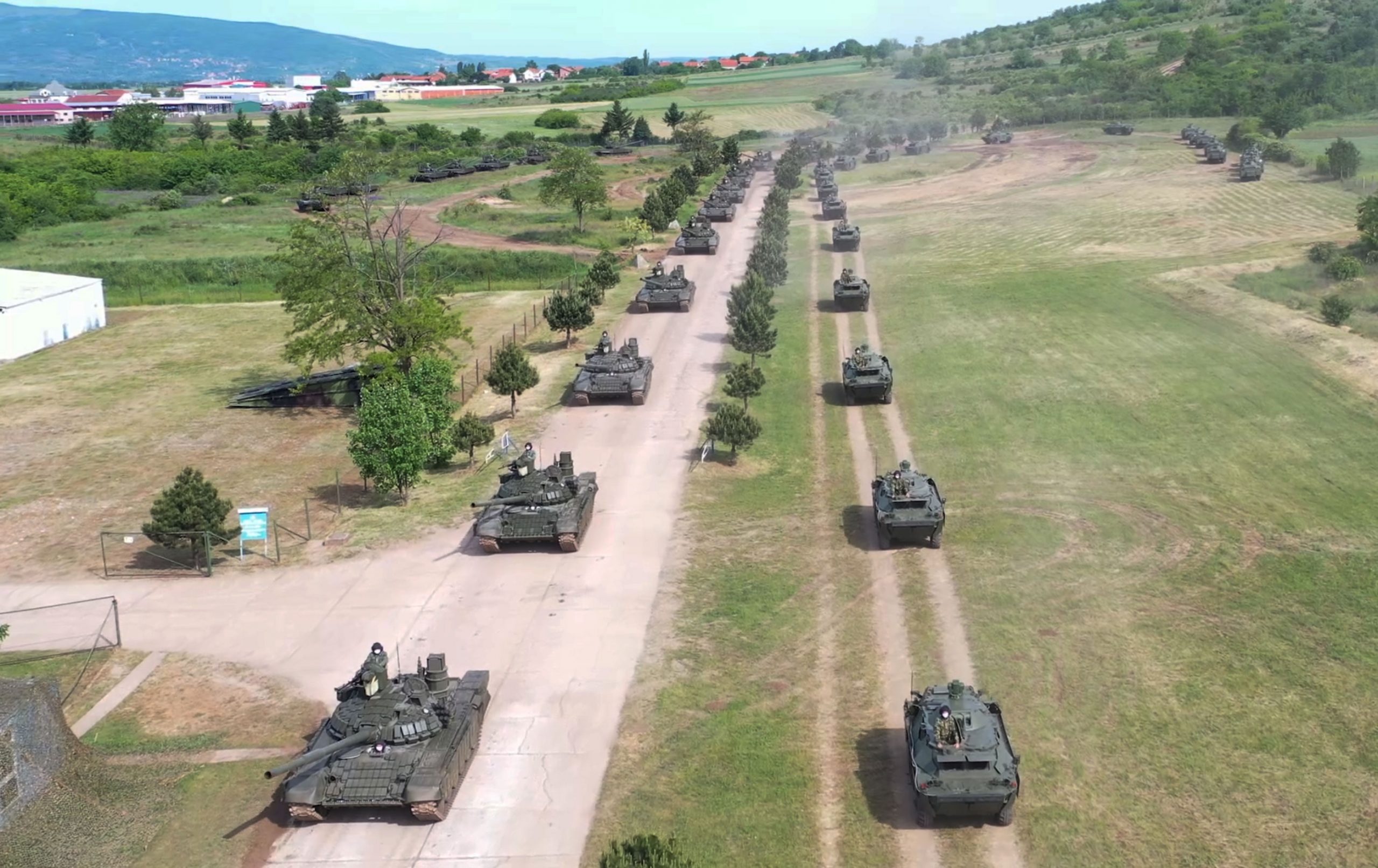 The T-72MS tanks are an upgraded version of the T-72. They were upgraded at Russia’s 61st Armored Repair Plant (BTRZ). They weigh around 44.5 tons and can reach a maximum speed of 60 km/h. They are equipped with a 125 mm cannon and have a 42-missile reserve in their interior. They also feature a 7.62 mm PKT machine gun with a reserve of 2,000 rounds and a 12.7mm KORD machine gun with a 600-round reserve.

The BRDM-2MS armoured reconnaissance vehicles are intended for all onshore operations. It is equipped with a thermal vision camera that allows target detection at a distance of 3.5 km and target recognition at 2 km. The vehicle features a fixed two-level turret and can successfully engage its targets on the go. 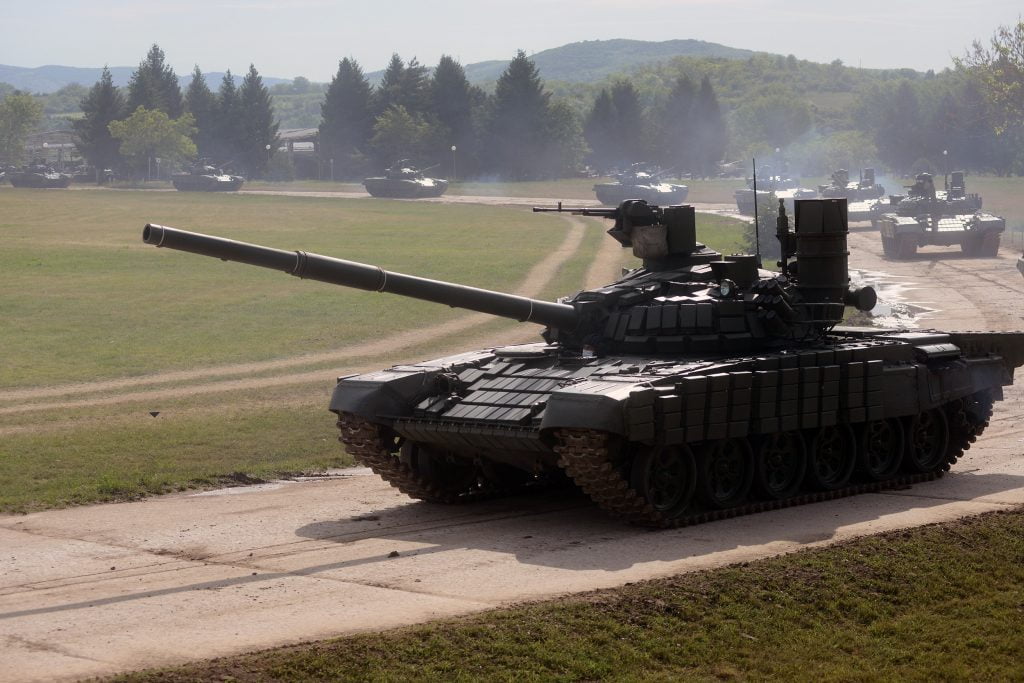