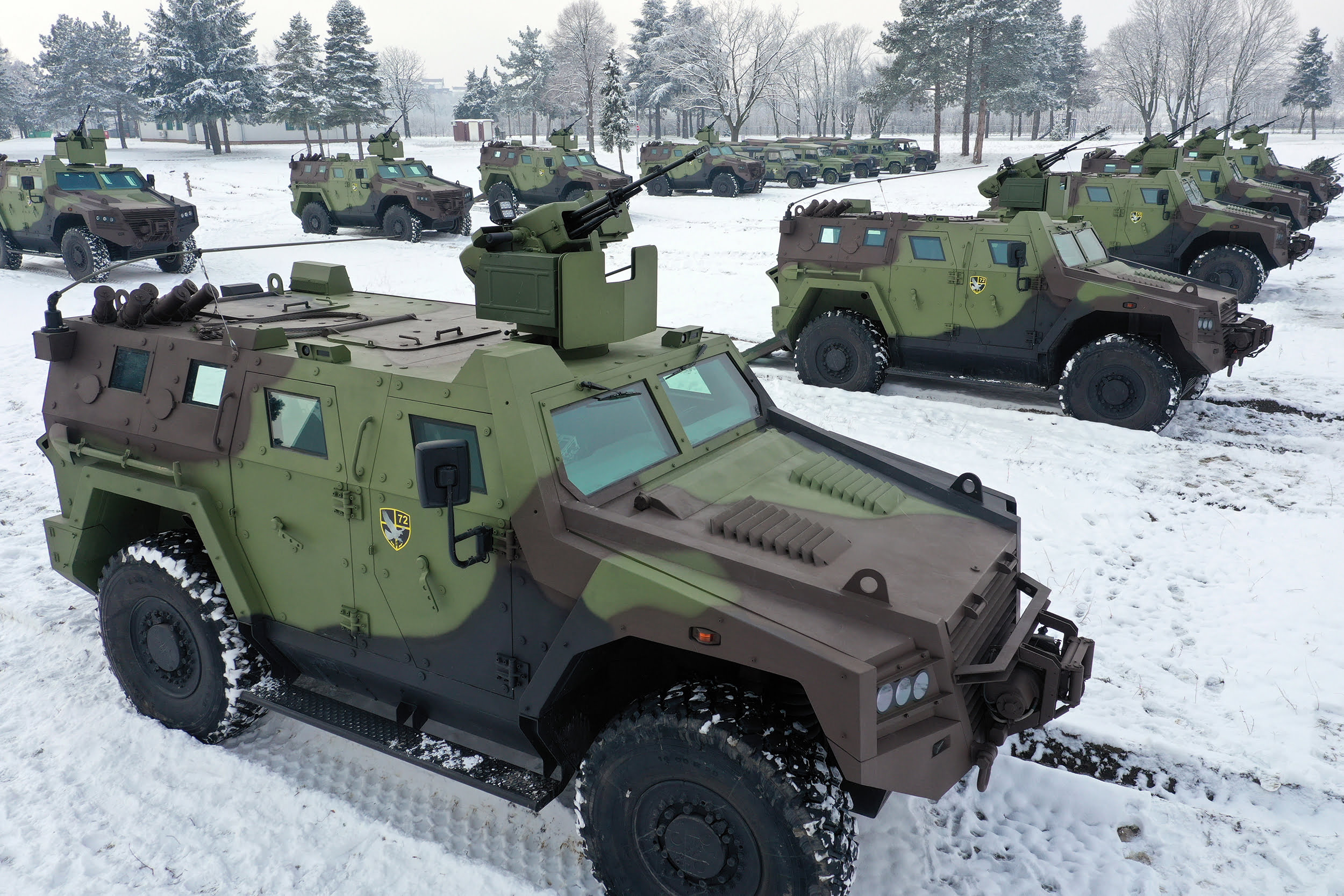 The Deputy Prime Minister and Minister of Defence of Serbia, Nebojša Stefanović, PhD, accompanied by the Chief of General Staff of the Serbian Armed Forces, General Milan Mojsilović, attended the handover of ten“Miloš 4×4” armoured combat vehicles to members of the 72nd Special Operations Brigade on January 18.

The Minister of Defence pointed out that these vehicles will significantly reinforce the Serbian units and will help the Serbian Armed Forces to remain one of the main pillars of the country’s defence and security.

We continue equipping the Serbian Armed Forces and we want them to be, not only the strongest in the region, but one of the most powerful armed forces in accordance with its size. We will invest in vehicles such as “Lazar”, “Miloš” and “Little Miloš”, and this year we also expect the arrival of new “Noras” – Stefanović said, adding that he was glad that domestic companies such as “Jugoimport SDPR”, were doing their best to produce vehicles that were on a par with the world’s best vehicles”

The National Guard of Cyprus recently received all 24 “NORA B52” self-propelled gun-howitzer and eight “Miloš” 4×4 multi-purpose armoured combat vehicles which are used for artillery reconnaissance operations and fire control center. 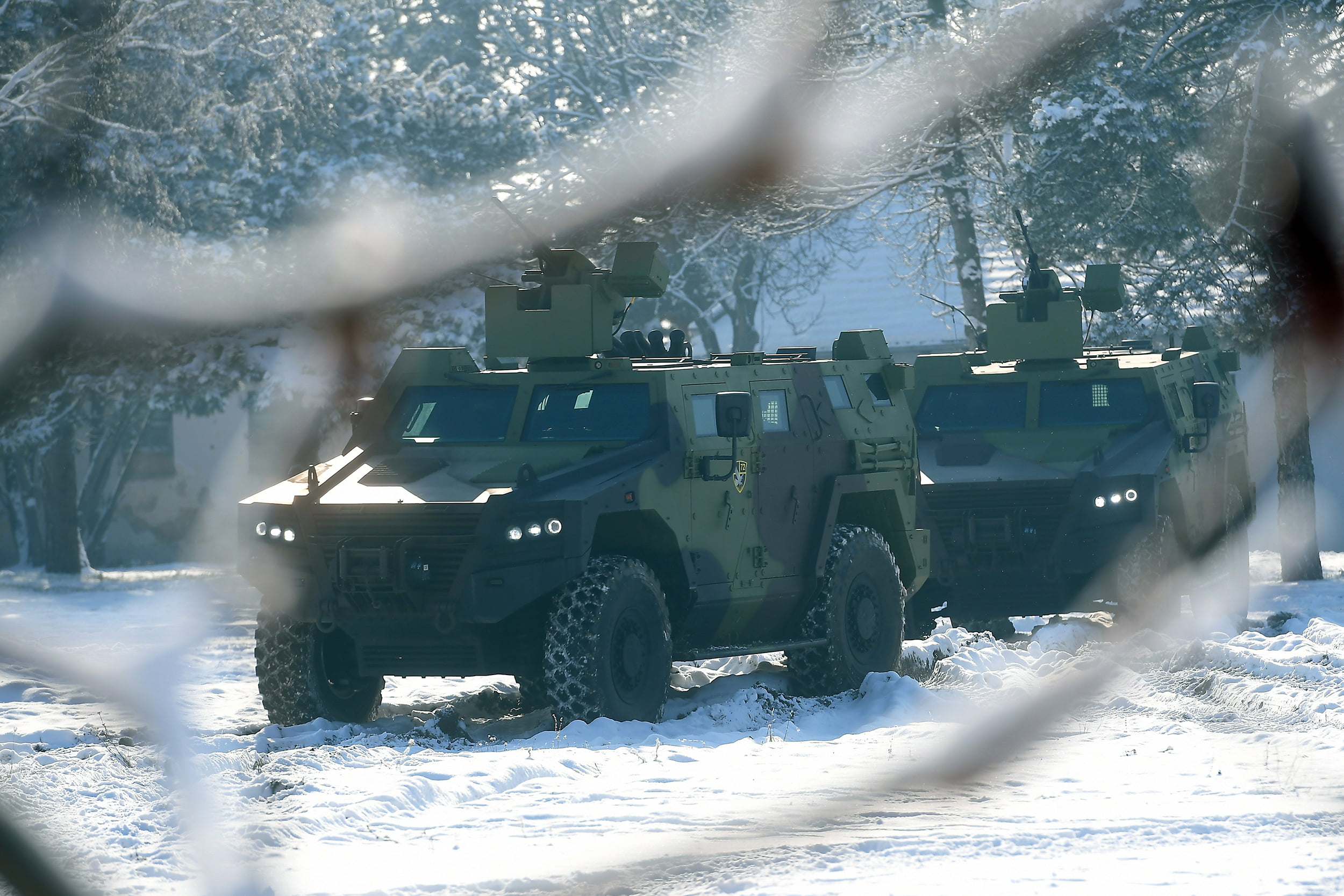 “Members of the battalion have had the opportunity to learn about this combat vehicle’s performance and to see its firepower, high level of ballistic protection and exceptional manoeuvrability on all types of terrain and in all weather conditions – explains Major Stefanović adding that the vehicle is intended for reconnaissance, anti-terrorist and anti-guerrilla warfare, territory control and thetransport of and support to special operations units.