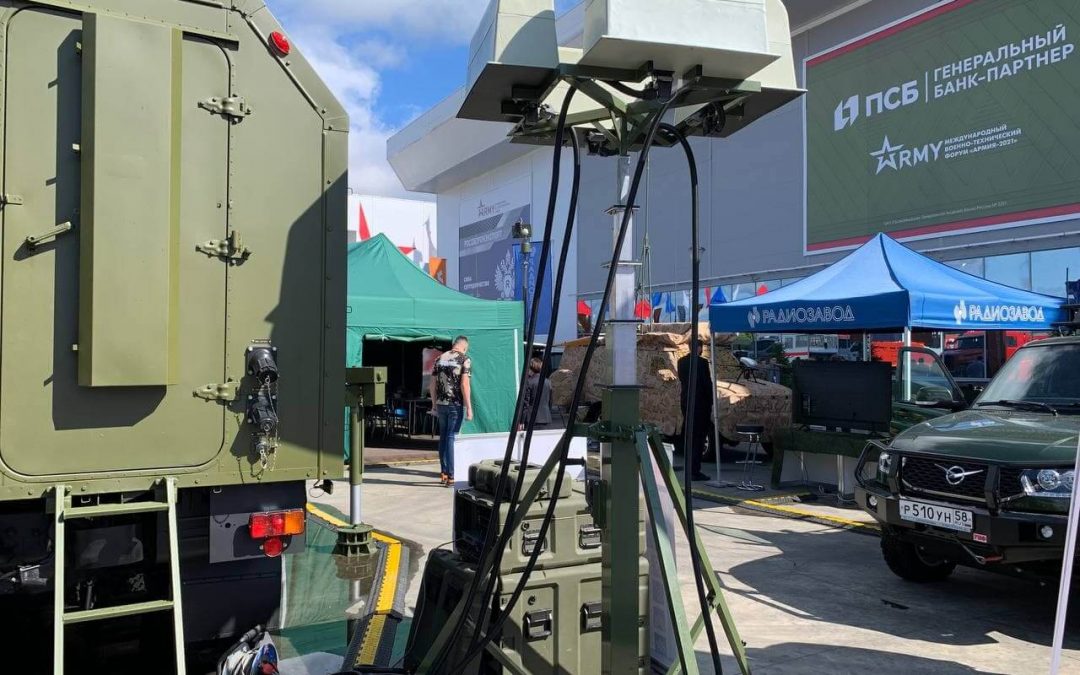 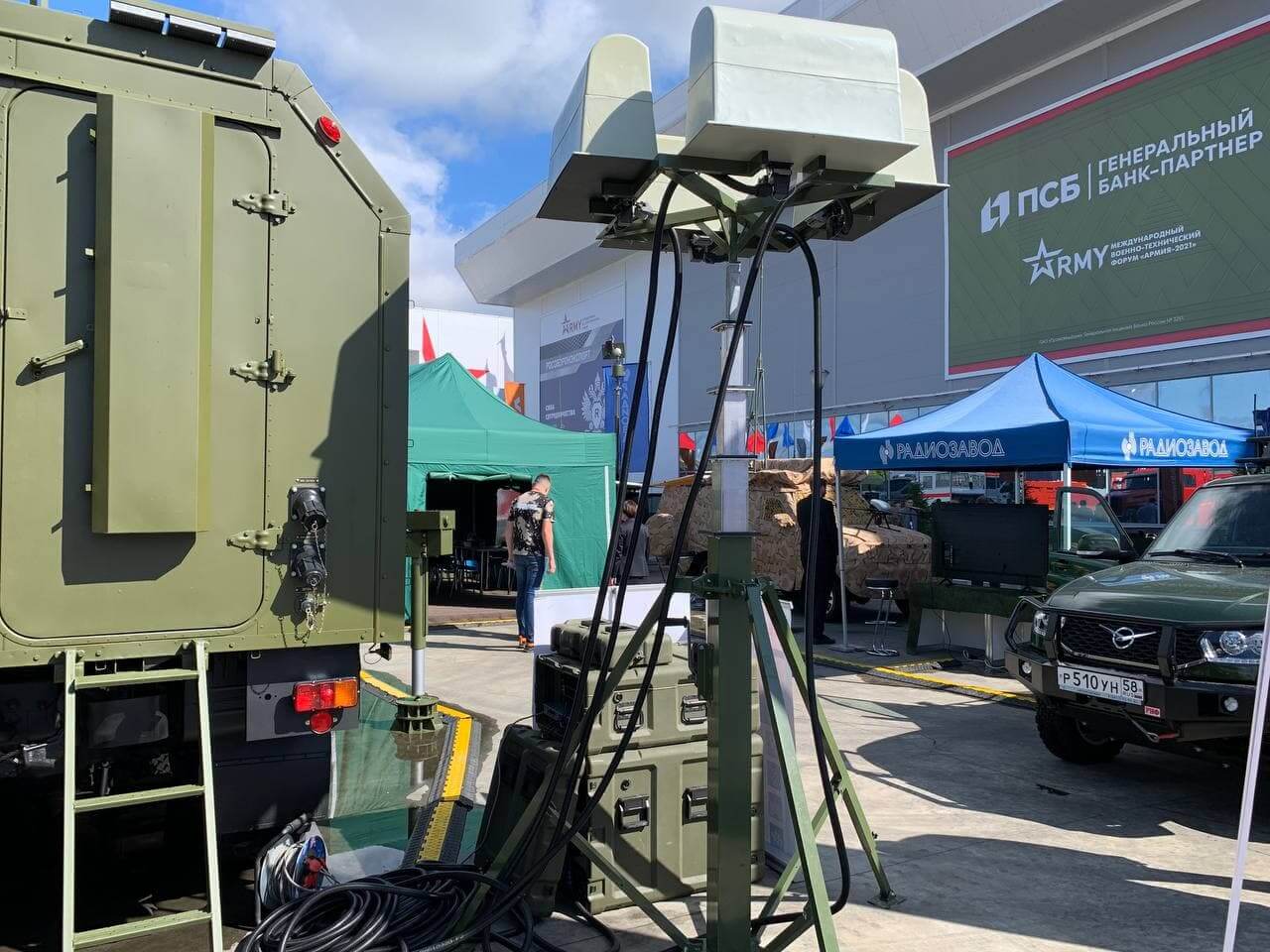 Ruselectronics Holding of the Rostec State Corporation has for the first time showcased the mobile Drone Neutralisation System – “Guard” («Защита») – at the International Military-Technical Forum “Army-2021”.

The system is invisible to other radars and resistant to electronic countermeasures due to the use of passive coherent location technology (PCL). It is an innovative, developing radar, which processes reflections from opportunistic illumination sources in the environment for detection and tracking.

In other words, due to the passive coherent locator, the “Guard” radar does not “illuminate” the target, but rather uses signals emitted by external third-party transmitters, such as digital TV broadcasting ones, reflected from the target. The station is accommodated in three handheld cases and can be brought into operating mode in 30 minutes.

The new system can “see” an aircraft within the 360-degree range and identify its type at a distance up to 12 km: whether it is a fixed-wing, rotary-wing, or tilt-rotor one. The Guard is capable of detecting the location of the drone control panel and breaking the communication channel with the aircraft.

To this end, complete frequency coverage in the range from 400 to 6,200 MHz used to control unmanned aerial vehicles is provided using the Serp subsystem. The suppression system of global satellite systems’ navigation signals is operating concurrently with the suppression of UAV control channels.

The absence of an active locator enables the system to remain invisible for enemy interceptors, which significantly lowers the probability of electronic countermeasures. Furthermore, the passive radar does not require authorization for use of radiofrequency channels, which makes it convenient to utilize in the civil sector.

Vega Group CEO, Vyacheslav Mikheev, noted that the new system identifies and eliminates intruding drones making it possible to use it for precision suppression of specific intruding drones, as distinct from dome systems. This is one of the key advantages of “Guard”, allowing its use at facilities where drones are used to monitor territories, for instance.

At the moment, there are several potential customers, including foreign ones, and a visual demonstration of system capabilities for them during the Forum is to be held.