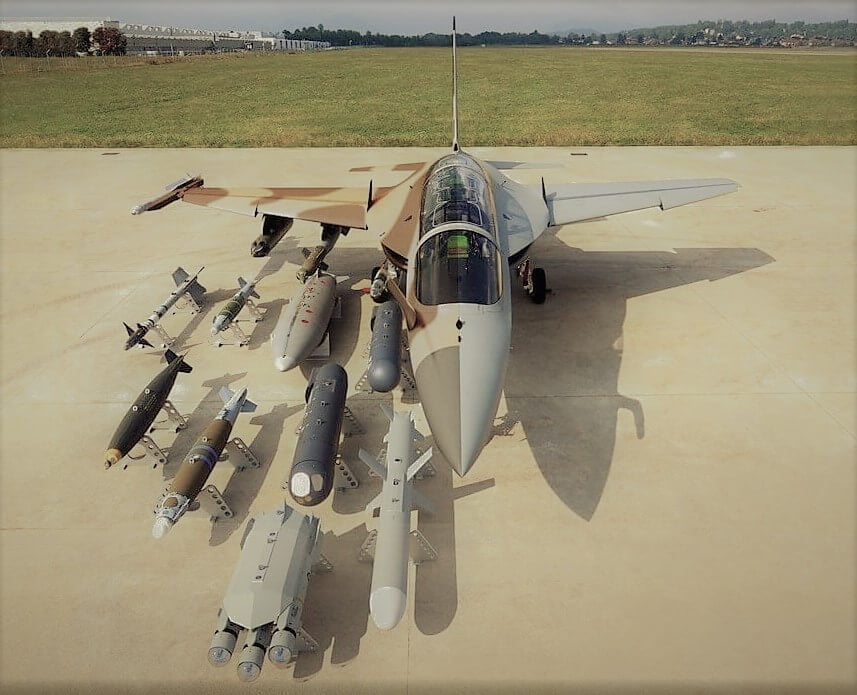 The Aermacchi M-346FA aircraft is the latest version of the advanced twin-engine trainer, designed and manufactured by the Italian Leonardo, which, in addition to its training role, can be used as a light combat aircraft.

The M-346FA was first introduced in June 2017, during the international air show “Paris Air Show 2017” and its first user has been the Italian Air Force.

The M-346 fighter aircraft – which the FA (Fighter Attack) version derives from – is based on the attempt between Aermacchi and Russian Yakovlev to jointly develop and promote the Yak-130 aircraft.

In 2000, however, the cooperation between the two companies ended due to differences and each company continued to develop the aircraft independently. The M-346 is the simplified version of the joint aircraft design and uses entirely parts made from Western manufacturers. The first prototype was presented on June 7, 2003 and the first flight took place on July 15, 2004.

On January 5, 2021, the agreement for the establishment of a Flight Center for the Hellenic Air Force was signed, which will be manufactured and operated by the Israeli company, Elbit Systems Ltd. Among other things, as part of the agreement, the acquisition of ten (10) Aermacchi M-346 training aircraft is envisaged.

In addition to its training role, the M-346FA can perform a number of missions, including air policing and interdiction, tactical reconnaissance and Close Air Support (CAS) missions. According to Leonardo’s Project Test Pilot Trainer Giacomo Iannelli, “the M-346FA keeps all the advanced trainer’s features, such as the on board Embedded Tactical Training System (ETTS) that simulates, in a Live Virtual Constructive (LVC) environment, all the systems and stores with which it will have to operate. This is a significant advantage for the pilots that are thus able to seamlessly pass from training to real missions without having to change the aircraft.”

The twin-engine configuration assures a high battlefield survivability, while at the same time fuel consumption is kept low thanks to engine performance. According to Leonardo, the M-346FA’s cost per flying hour is 80% lower compared to a heavier and more expensive fighter used for close air support missions.

The M-346FA is equipped with a DASS (Defensive Aid Sub System) self-defence system, which includes a Radar Warning Receiver, a Chaff and Flare dispenser as well as a Missile Approach Warning System, with six sensors and a comprehensive 360° protection against any missile threat. The aircraft will be safely able to exchange all the tactical data in real time thanks to a dedicated Tactical Data Link, according to the NATO Link 16 or other standards. 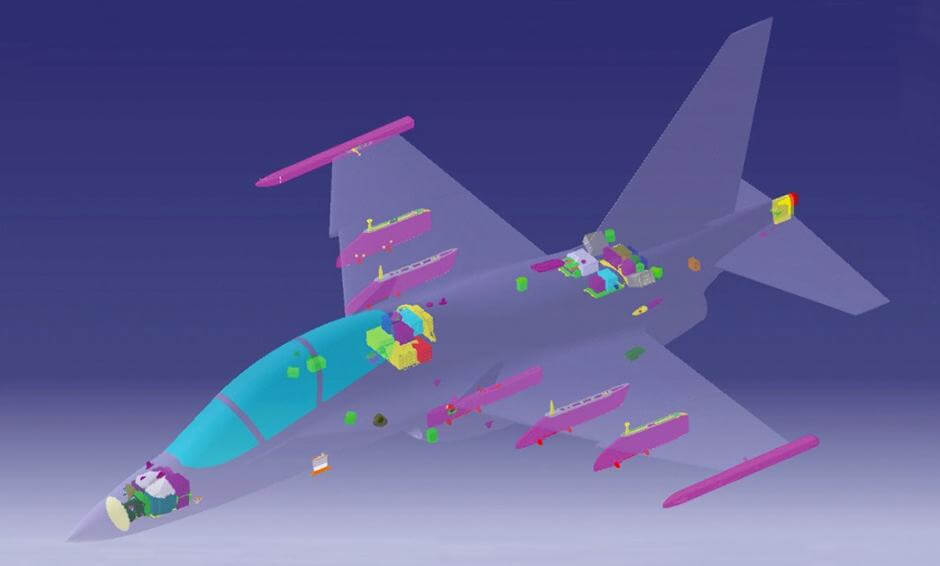 Another essential feature of the aircraft is the pulse-doppler multimode radar GRIFO-346, produced by Leonardo’s Airborne & Space Systems Division.

The armament that the M-346FA can carry is impressive for its size. Specifically, the aircraft has a total of seven (7) stores with a carrying capacity of 3,000 kg. The weapon systems certified for use by the M-346FA are: 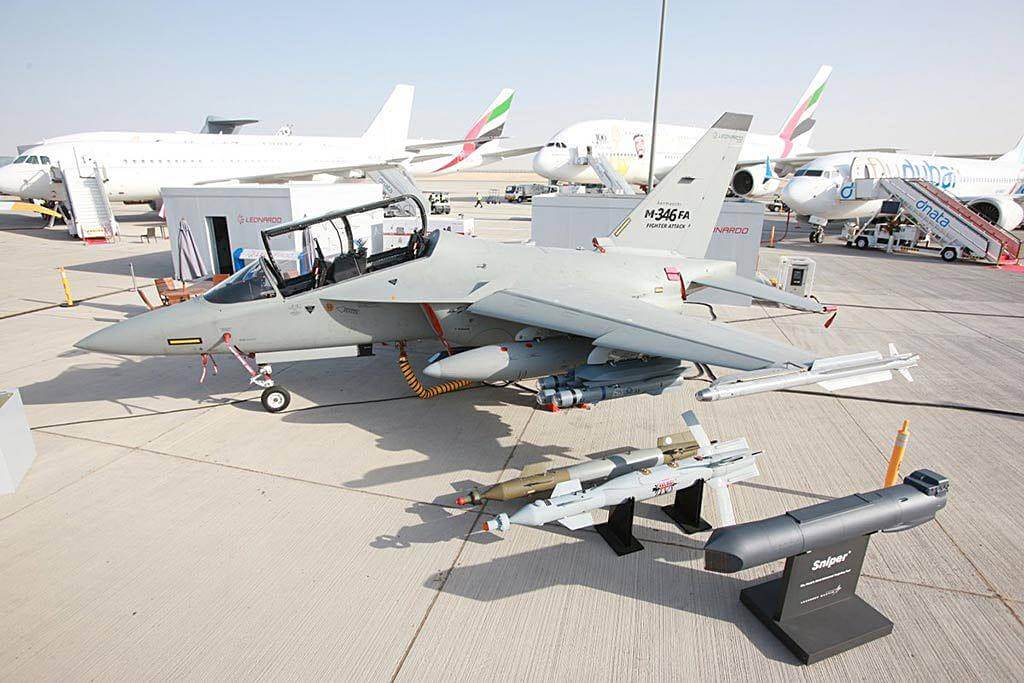