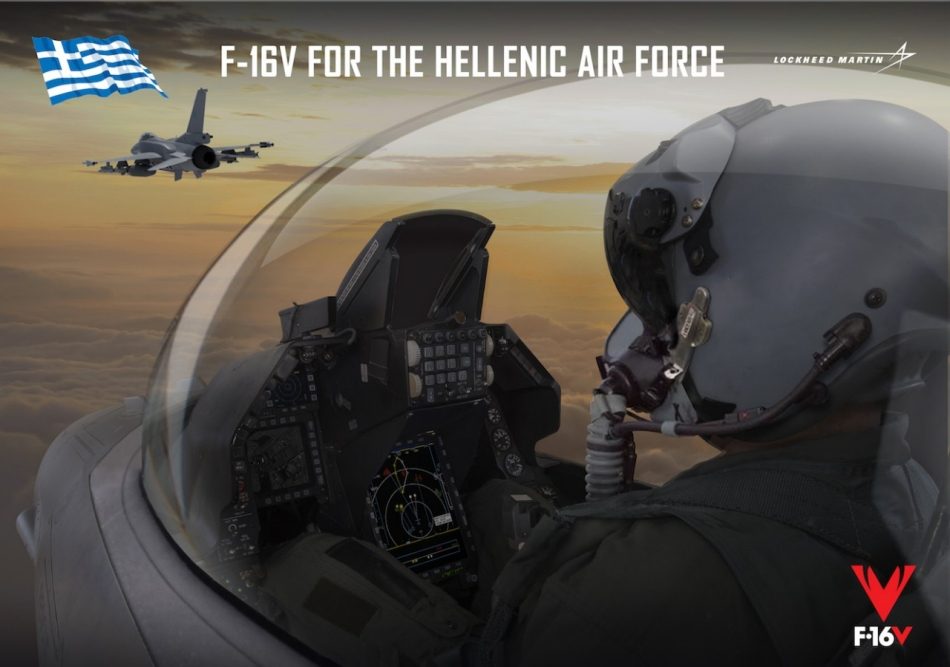 Lockheed Martin’s cooperation with Greece has lasted for more than 70 years. Lockheed Martin has cooperated with Greece on numerous military programs, including the F-16, C-130 and P-3, and remains committed to investing in Greece’s future. 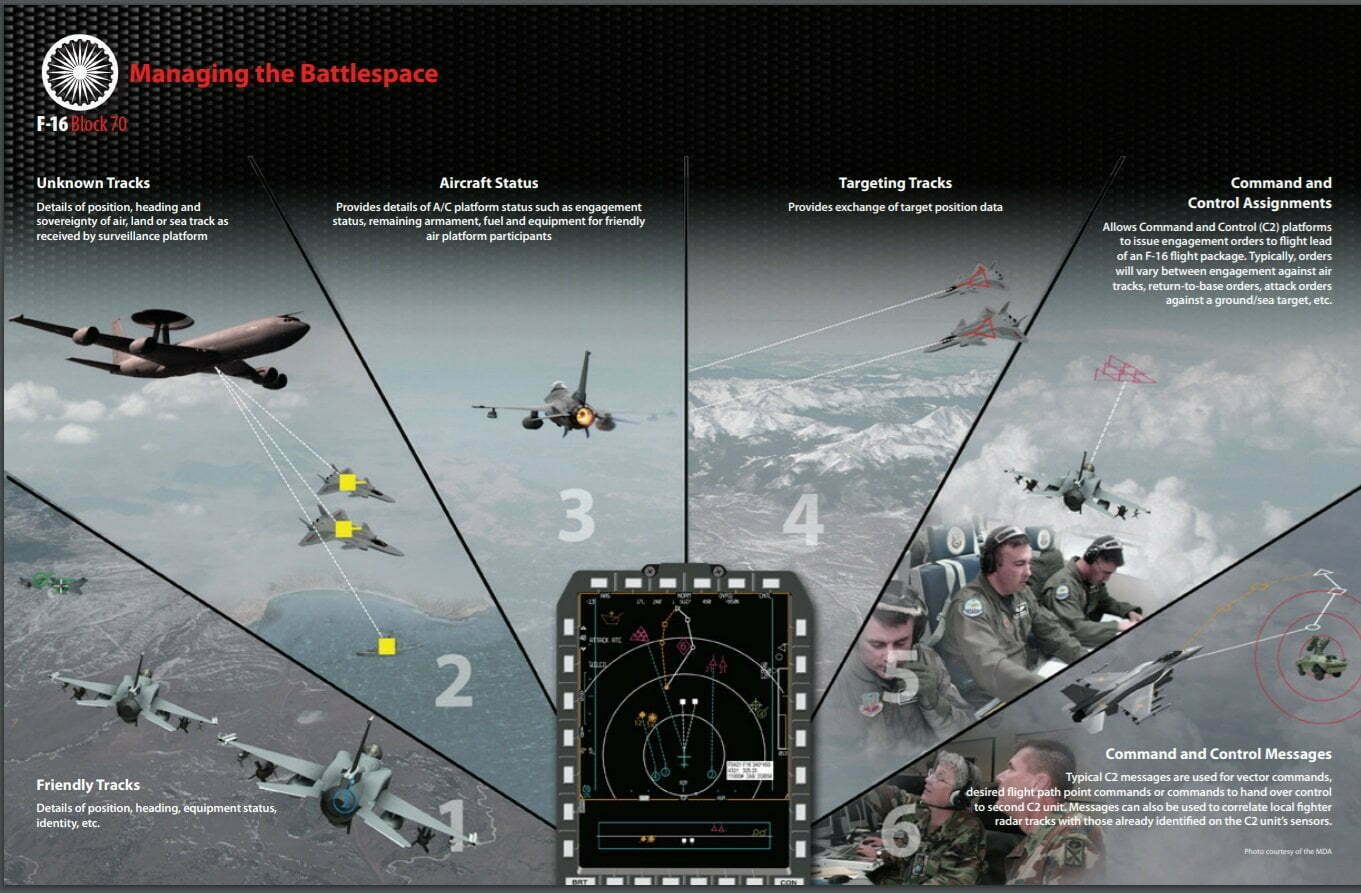 In contrast to the purchase of new aircraft, Hellenic Air Force (HAF) F-16V (Block 70/72) upgrades will enhance the capabilities of the HAF combat aircraft fleet at a lower cost, enabling the HAF to stay ahead of emerging threats. HAF F-16Vs will be the most advanced F-16s in Europe. Among other things, they will feature an Active Electronically Scanned Array (AESA) radar, advanced datalink and software with new features that were not available in previous versions, precision GPS navigation and the Automatic Ground Collision Avoidance System (Auto GCAS). 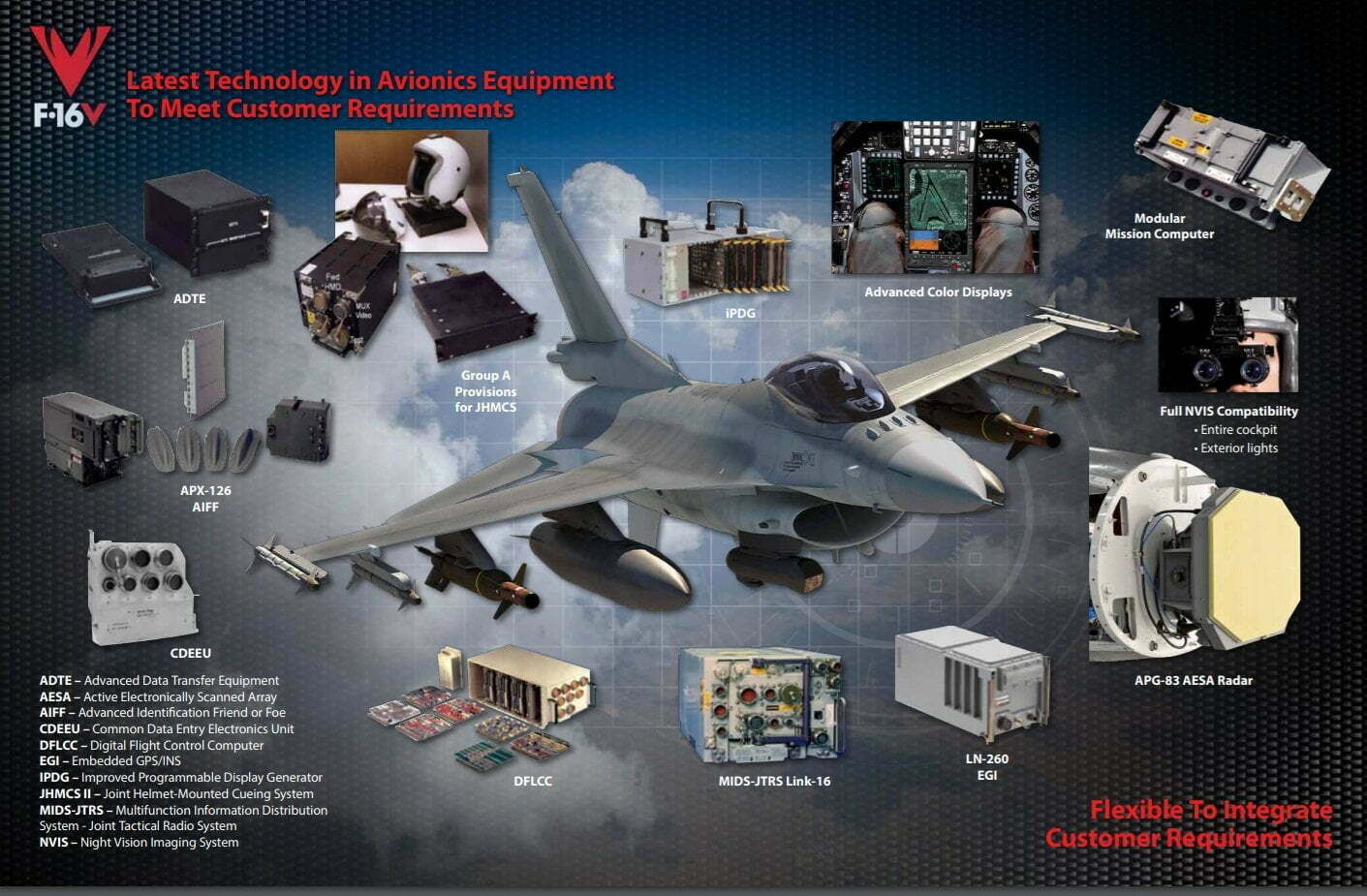 In addition, structural upgrades will be made to extend the durability of the aircraft by more than 50% compared to previous versions of the fighter. The available range of armaments is also upgraded with the addition of new weapons and targeting pods. 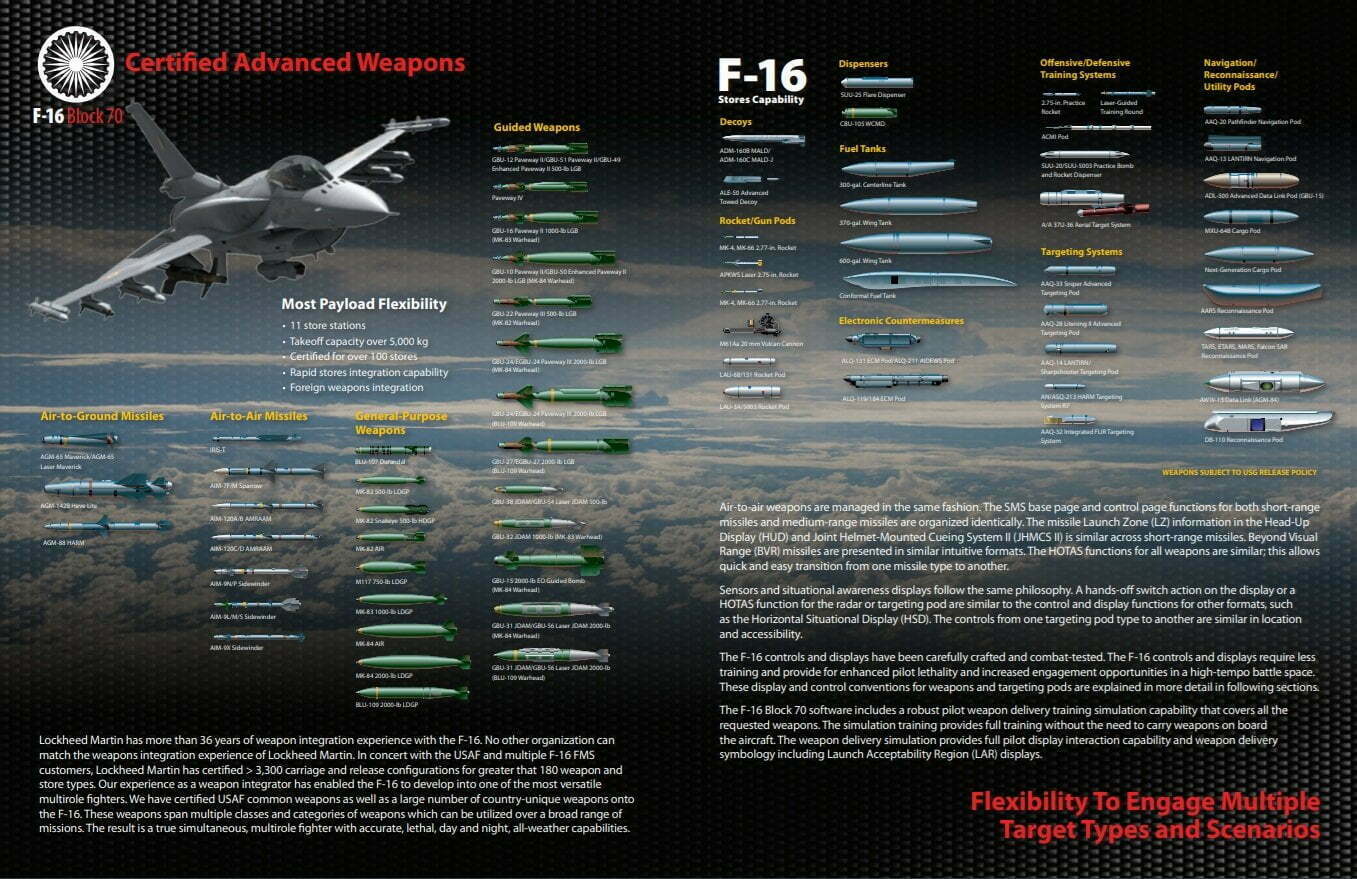 The F-16 upgrade will take place at the Hellenic Aviation Industry (HAI), creating hundreds of vacancies and transferring the know-how to Greece.

It is recalled that the Hellenic Aviation Industry (HAI) is currently carrying out operations in Greece for the F-16, C-130J, LM-100J, and P-3B programs.

The Hellenic Aviation Industry produces parts of the C-130J fuselage, fuselage parts and air ducts of F-16 fighter jets for the global market, while Lockheed Martin is working with HAI on the modernization, rebuilding and upgrading of the P-3B aircraft of the Hellenic Navy.

With information from: Lockheed Martin