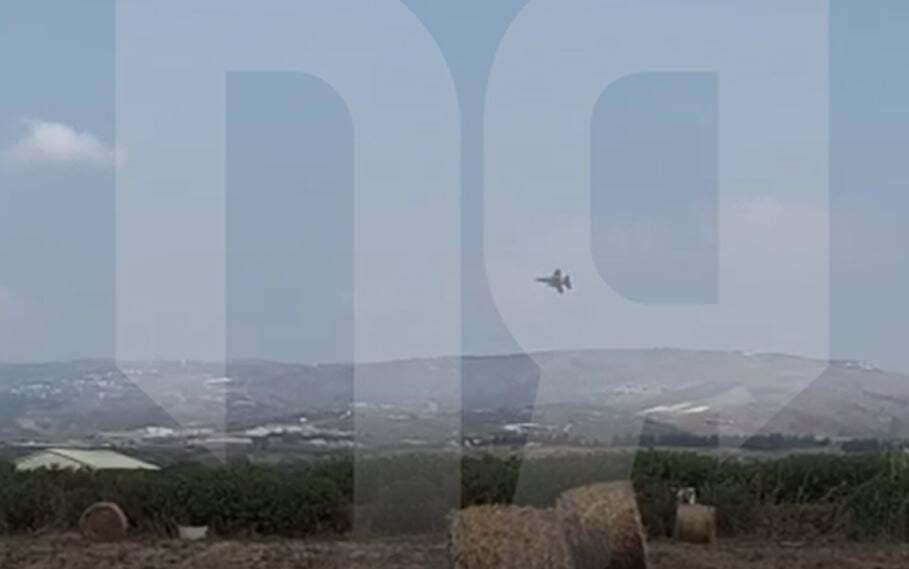 DEFENCE ReDEFiNEDE obtained exclusive footage from a pair of F-16 Block 52+ Advanced during their landing at the “Andreas Papandreou” air base in Paphos at the end of the morning part of the exercise.

During their flight over the area, the Greek F-16 “danced” in the skies of Paphos with the skillful maneuvers of Greek pilots.

Turn up the volume and enjoy the flight of the Greek F-16:

During the return of the six Air Force fighter jets to Crete, Turkish fighter jets attempted to harass the Greek F-16s, resulting in an incident of virtual engagement. The Greek aircraft prevailed and their descent to the island was carried out safely.