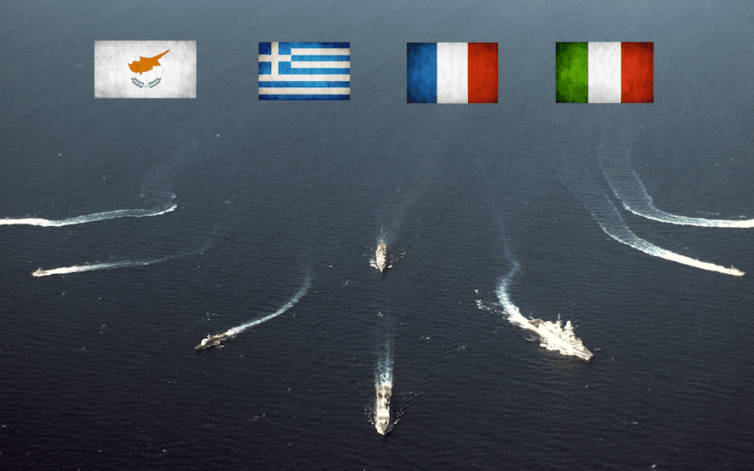 Cyprus, Greece, France and Italy are launching a new aeronautical exercise in the Eastern Mediterranean, as part of the Quadripartite Initiative codenamed “EUNOMIA”.

The four European Mediterranean States wish to contribute to a strengthened, collective, maritime presence based on mutual understanding, dialogue and cooperation.

In this context, the initial Activity at a quadripartite level was designed by the Ministry of Defence and the Military Staff of each of the 4 Countries. The exercise will take place in a large area South of Cyprus and within the Cyprus EEZ, from 26 to 28 August 2020, and will include a wide range of activities. Among others, joint naval exercises and rescue search exercises will be conducted, as well as air operations with the involvement of the anti-aircraft means of the National Guard Air Defence (BUK M1-2).

Italy participates in the exercise with the Destroyer “Durand de la Penne” D560, Greece with the Frigate “KOUNDOURIOTIS” of type “S” and its helicopter as well as 2 F-16 Block 52+ Advanced fighter aircraft which, as we informed you, have already landed at “Andreas Papandreou” Air Base with multiple messages, both political and operational. In addition, the exercise may involve the command and control platform (Command & Control – C2) Erieye EMB-145H AEW&C.

As is known, France will participate in the exercise with the frigate “La Fayette” F710 and the 3 Rafale type fighter aircraft.

Our country will actively participate with the Offshore Patrol Vessel (OPV) “IOANNIDIS” P61, an Underwater Demolition unit (OYK) and a search and rescue helicopter AW139. In addition, as mentioned above, the Aviation Command will participate in the exercise with the anti-aircraft systems BUK M1-2, TOR M1 and possibly the “Othello” system.

It is emphasized that the National Guard members who participated in the planning of the exercise have also played an essential role in the exercise itself. The participation of NG in recent years in similar exercises with other states results in the acquisition of very important experiences in the executive part of the exercises in which our country worthily participates. 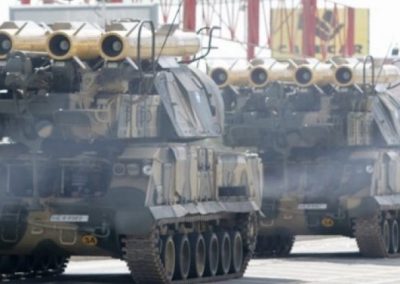 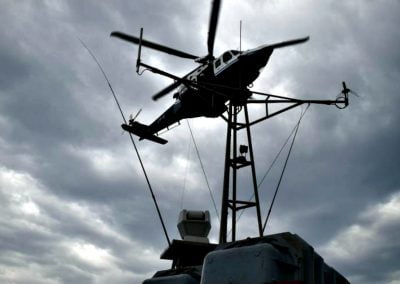 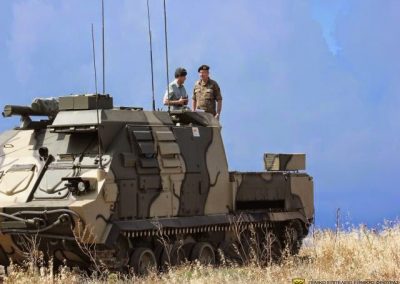 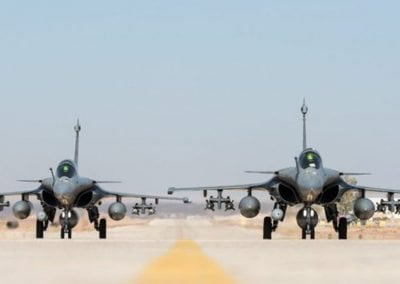 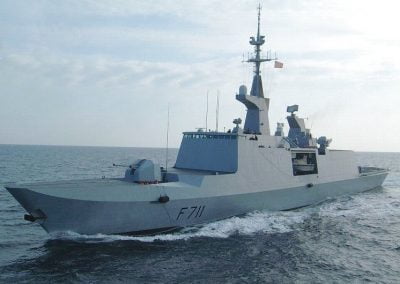 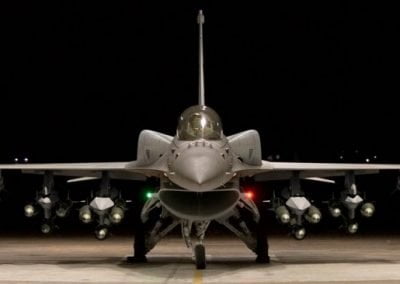 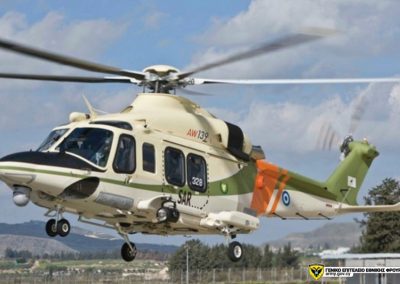