The Greek THEON Sensors in a competition of the French MoD
Defence Redefined
Published on 18/07/2020 at 15:00 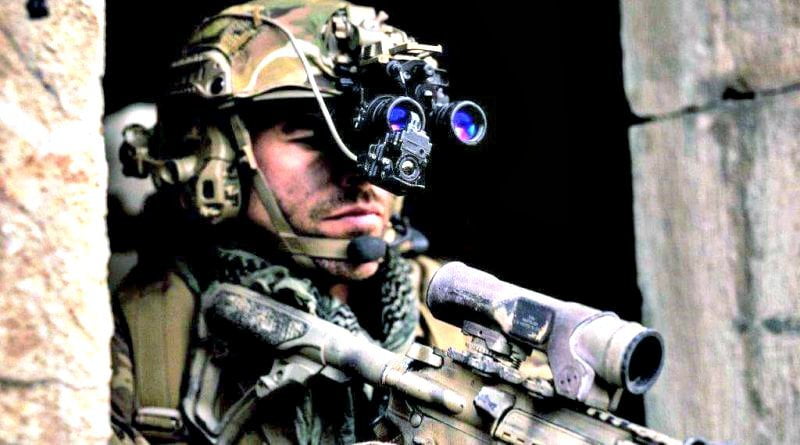 According to reports, THEON SENSORS has entered into a joint venture with the French SAFRAN ELECTRONICS & DEFENSE for the joint participation and submission of a bid in the BI-NYX public tender of the Ministry of Defence of France, regarding the supply of 10,000 night vision binoculars within 8 years.

This will be the first time a Greek company participates in a French tender, a market in which the domestic defence industry is highly protected.

The French-Greek consortium will proceed with the development of new night vision equipment, according to the feedback of customers of the famous and best seller NYX of THEON SENSORS, presenting a new night vision system known as E-NYX with which they participate in the competition.

According to SAFRAN and its recent announcements, E-NYX is coming to change the data in the NVG sector, both in terms of performance and SWAP-C (Size, Weight, Power & Cost), since it has an increased field of view (Field of View – FOV) 47° degrees (compared to 40° that another type of the NYX family has).

It is also 25% lighter, features advanced Photonis 4G + lamps, but also advanced ergonomics for use by soldiers wearing gloves during difficult operations. The addition of a state-of-the-art NVG to its portfolio will enable SAFRAN to provide integrated systems for the armed forces.

THEON SENSORS and the SAFRAN group have had a multi-year cooperation. In November 2017 the two companies, THEON SENSORS and SAFRAN Vectronix, announced their strategic partnership in a similar tender for the provision of night vision equipment to the Swiss Armed Forces.

It is worth noting that in 2019, SAFRAN Vectronix was re-selected to supply the Swiss Armed Forces with 8,385 new night vision devices and to upgrade 5,700 existing devices, a project for which it again collaborated with THESEN SEN.

“Our new participation in the tender of the French Ministry of Defence, through our joint venture with SAFRAN ELECTRONICS & DEFENSE, is the largest Greek presence in a French armament program. France, due to its common European defence approach, has already opened up French equipment to other non-French European companies.”

“As part of its efforts to strengthen the European defence industry and implement the defence agreement signed between the French Republic and the Greek Republic, all Greek defence industries have the opportunity to expand their extroversion by creating new growth opportunities in the global market.”

*Editor’s note: As translated from Greek

Also read: Support to the Greek Army and Security Forces | The donations of the last few months