Tassos Isaac | 25 years since his brutal assassination by the Turkish state
Defence Redefined
Published on 11/08/2021 at 14:01 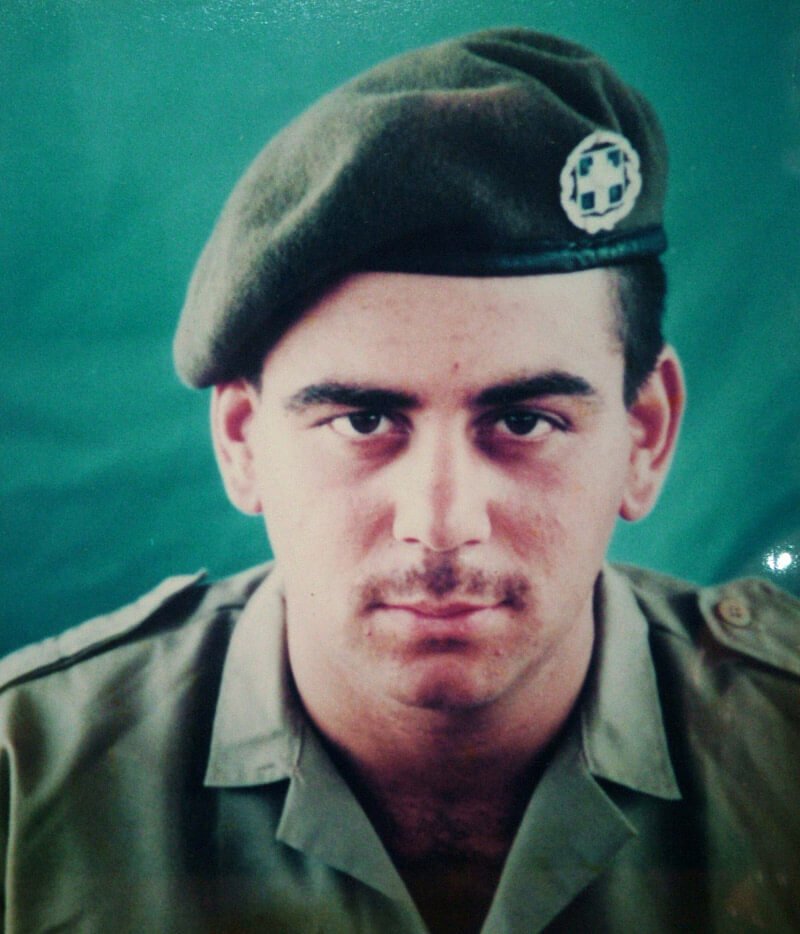 On August 11, 1996 one of the most tragic events – after those of the 1974 invasion – was written in the history of Cypriot Hellenism.

The arrival of the motorcyclists from Berlin to Cyprus was intended to get across the message that the Turkish occupation still keeps Cyprus divided and enslaved. The then leader of the pseudo-state, Rauf Denktash, stated that if the march violated the borders set by the Turkish army, then he would open fire on unarmed protesters.

The crime had the full synergy of the Turkish state and parastate. Organized groups of Gray Wolves had already arrived in the occupied territories, while footage clearly showed members of the so-called “security forces” of the pseudo-state beating Tassos Isaac to death. Among them is Erhan Arikli, a former adviser to the occupation authority on the Cyprus issue and an elected “MP” in the illegal parliament of the occupiers. 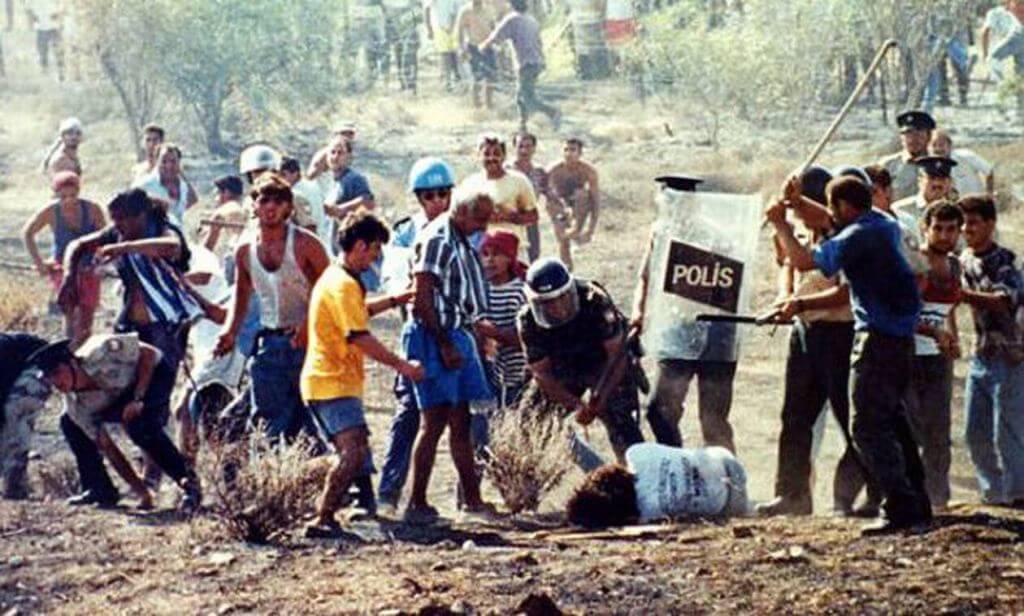 Moreover, we have recently witnessed the admission of the then commander of the Special Forces of the Turkish occupation army, Hasan Kountaktsi, who clearly stated that he gave the order for the attack to the protesters on August 11 but also for the murder of Solomos Solomou on August 14.

Twenty five years later, the victims’ families and the entire Cypriot Hellenism demand justice. The crime of 1974 continues every day with the occupation, the murders, the oppression, the destruction of our cultural heritage, the escalation of the Turkish aggression. The Republic of Cyprus is obliged to and must put pressure on international institutions and organizations so as to execute the arrest warrants against the murderers of Tassos Isaac and Solomos Solomou.