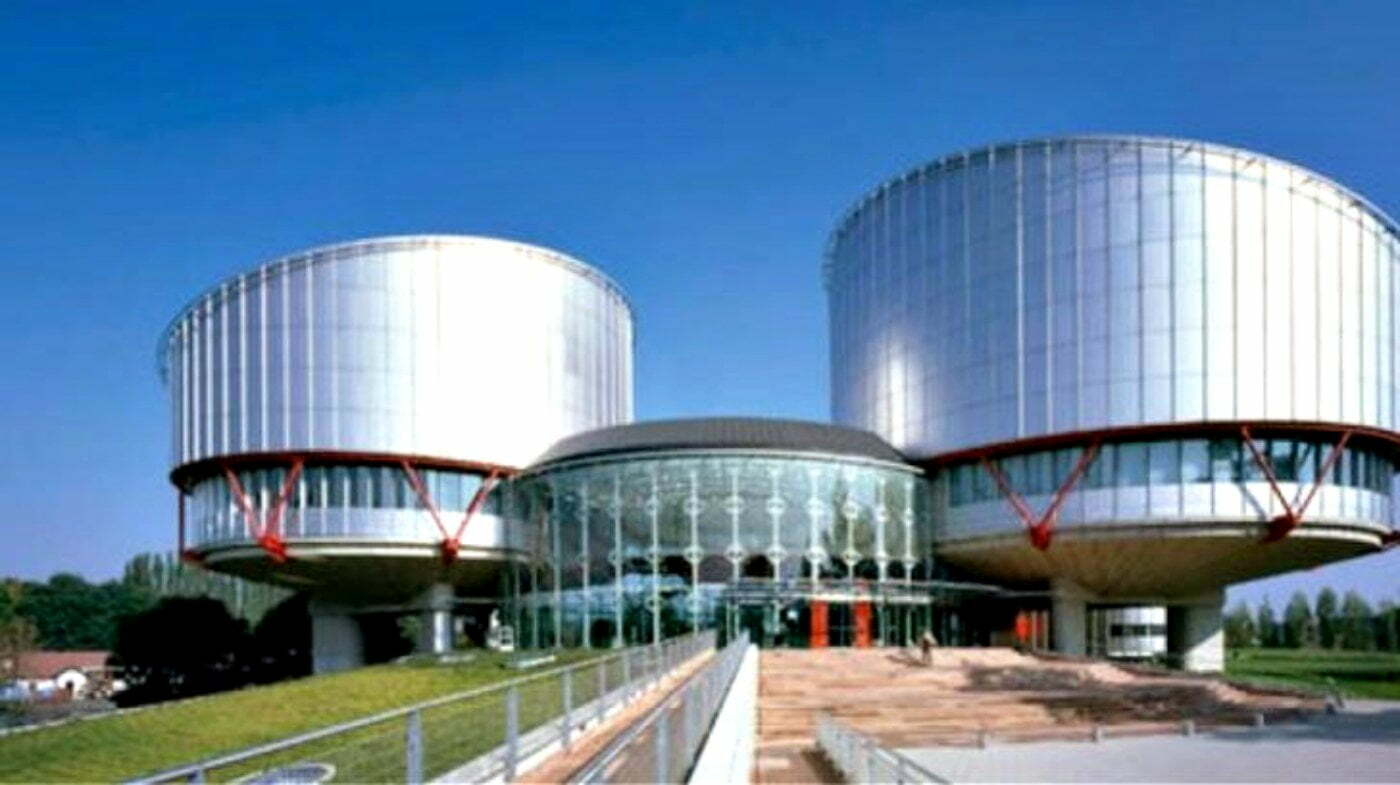 On June 24, 2008, the European Court of Human Rights convicted Turkey of the murders of Tassos Isaac and Solomos Solomou in August 1996 in the buffer zone in occupied Famagusta.

The appeals were filed by the families of the assassinated Tassos Isaac and Solomos Solomou against Turkey.

The European Court of Human Rights has rejected Turkish arguments that Isaac’s death was a result of a barbed wire fence that was set up by the UN Blue Helmets and that Solomos was the victim of a “stray” bullet.

Based on testimonies and material from the Reuters news agency, the ECoHR deemed the Turkish allegations unsubstantial. Observing, among other things, that Solomos was hit by five bullets, the Court notes that this is “difficult to reconcile” with the “theory” of an accident, while noting that “nothing shows” that Turkey was interested in investigating the case.

The Turks’ cowardly murder took place when the settlers and police of the pseudo-state beat 24-year-old Tassos Isaac to death during the international protest of motorcyclists for the continued Turkish occupation of Cyprus on 11/08/1996.

Tassos Isaac’s funeral took place on August 14 and shortly afterwards several of those present returned to the buffer zone to pay tribute to Isaac laying wreaths and flowers at the scene of his murder.

At around 2:20 p.m., Tassos Isaac’s cousin Solomos Solomou left the rally and headed to the Turkish outpost. With a cigarette in his mouth and ignoring the warnings of the Turkish soldiers, he began to climb the flagpole, with the intention of lowering the Turkish flag. At the same time, three shots were fired by the Turks and the young man fell dead. He had received five bullets in the mouth, throat and stomach, which turned out to be fatal.

Also read: May 10, 1956 | The hanging execution of EOKA heroes Karaoli and Dimitriou