Syria | New round of hostilities – All developments on the interactive map
Defence Redefined
Published on 10/03/2021 at 13:04 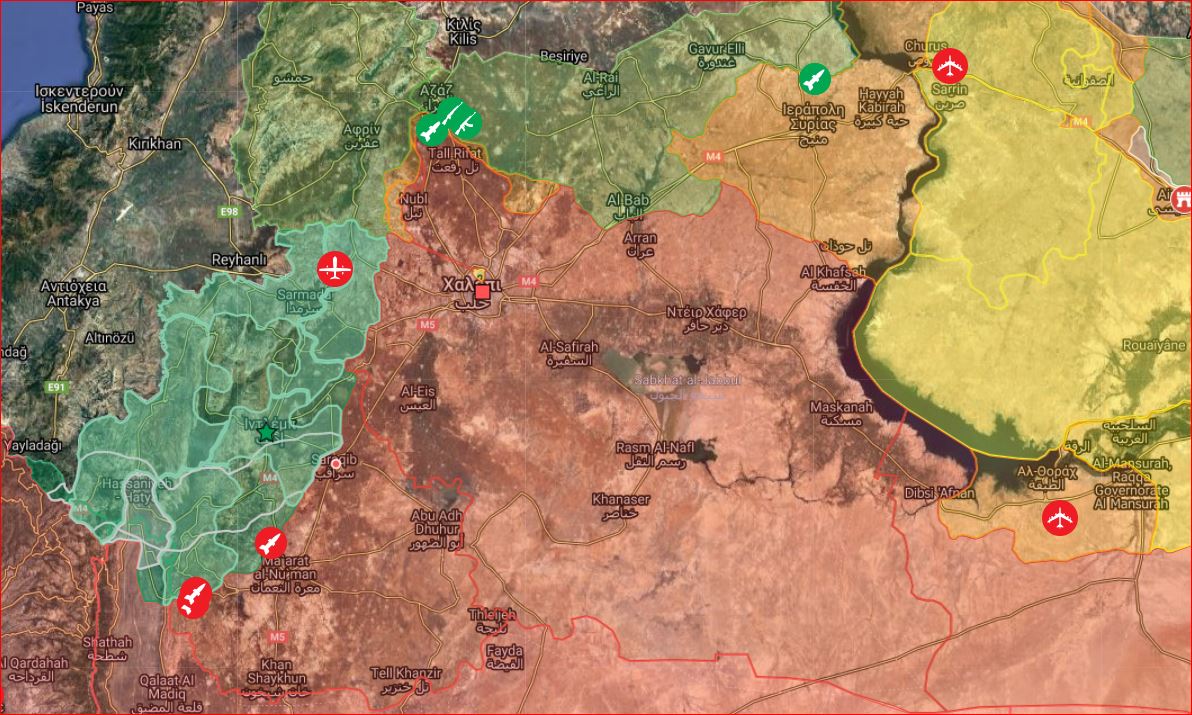 Chaos and armed violence prevail in Syria and especially in the northern provinces of the country, as all warring parties have intensified their action since the beginning of March.

Based on the developments, the Syrian Arab Army (SAA) is preparing to launch a new campaign to recapture the territories occupied by Turkish-backed Syrian militant groups, such as the Hayat Tahrir al-Sham (HTS) in Idlib province and the Syrian National Army (SNA), the parent organization fully supported by Turkey, as well as smaller but subsidiary organizations.

The SAA has recently stepped up its operations, both in Idlib province, with a barrage of bombings of Syrian militant positions and in the occupied territories in the province of Aleppo. For their part, Turkish-backed paramilitary groups are carrying out attacks and bombings along the entire border line they hold against the SAA, the Kurdish Coalition (SDF) and Russian facilities.

Last week, the SAA hit the illegal Tarheen and al-Humran oil refineries north of the city of al-Bab, destroying dozens of fuel trucks destined for Turkey. These refineries are located in Turkish-occupied areas in northern Syria, where stolen oil from the northeast of the country is processed.

See all the developments on the interactive map:

We remind you that after March 5, 2020 and the ceasefire agreement between Russia and Turkey, the warring parties have repeatedly violated what has been agreed and all developments indicate that Syria is on the verge of a new escalation.

Syrian Civil War | The timeline of the bloody conflict