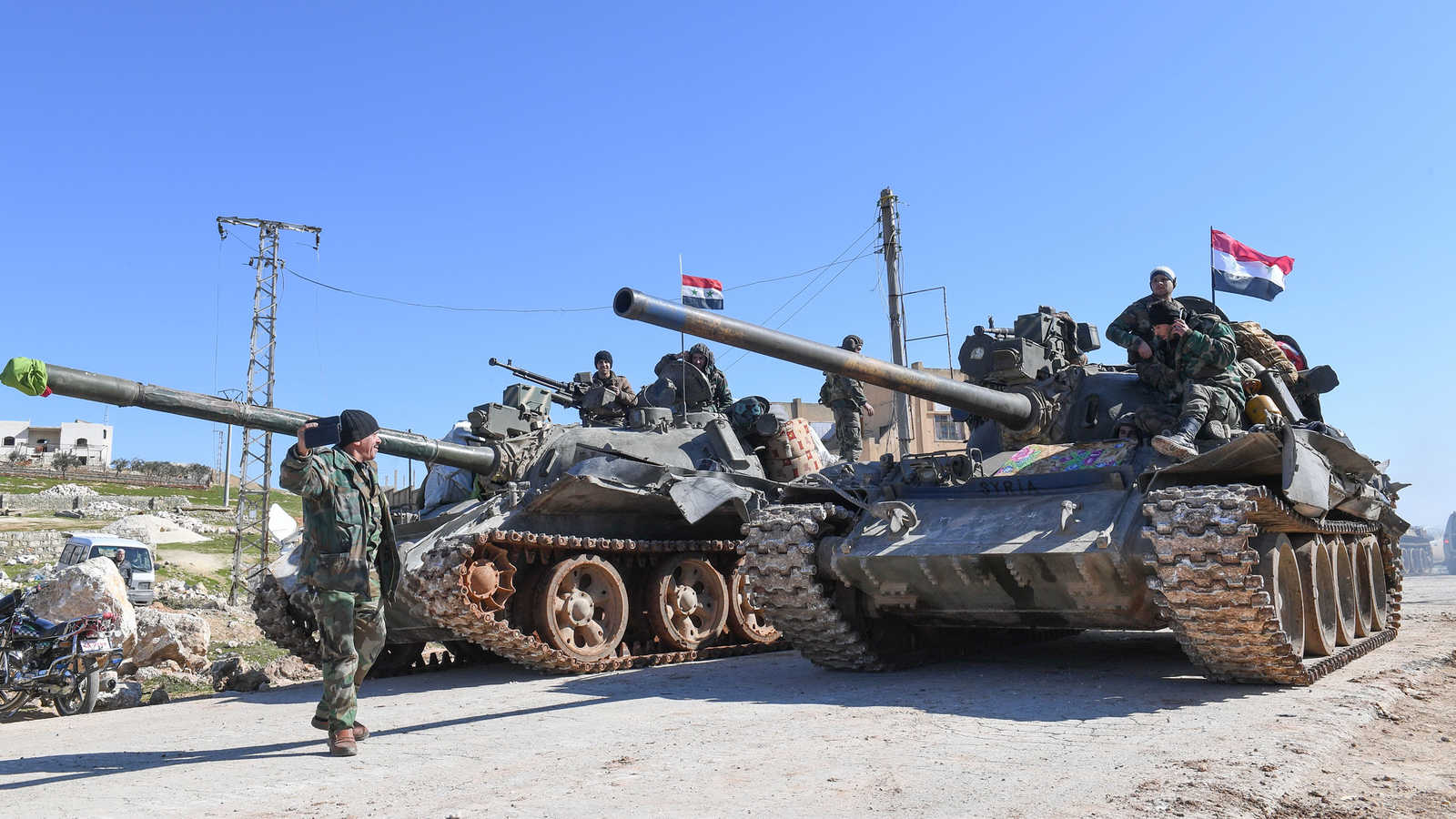 The Syrian Arab Army (SAA) is preparing to launch a major military operation to liberate the city of al-Bab in northern Aleppo from Turkish forces, according to several pro-government sources’ reports on February 19.

According to Southfront, the allegations came after the deployment of large reinforcements from the 5th Army Division and the 25th Special Forces Division near the city of al-Bab. According to pro-government sources, more than 300 tanks, armored vehicles and artillery have been deployed there.

#Aleppo
Pro-Pages: Huge military reinforcements for #Assad's militia, consisting of 300 tanks and launchers, to the fronts of the cities of Al-Bab and Manbij, north of Aleppo, in preparation for a military operation aimed at controlling the two cities.#Syria pic.twitter.com/DglzBiX3IP

Major Youssef Hammoud, a spokesman for the Turkish-backed Syrian National Army (SNA), told Enab Baladi (Syrian non-profit media) that some SAA units had been deployed in four areas near the city of al-Bab.

The SNA spokesman did not rule out the possibility of an attack by the SAA and its allies, including Russian forces, on the city.

“We do not trust the Russian side because it is untrustworthy and all the understandings which were reached with it were not based on mutual trust,” Hammoud said.

#Al_bab: Russian warplanes over the Turkish-occupied city of Al-bab.

The Syrian Observatory for Human Rights said that for the past three days it has seen the arrival of large-scale military aid to government forces in the southern part of the city of al-Bab in the eastern suburbs of Aleppo.

There have been previous reports that government forces were preparing to launch a military operation in the city of al-Bab, but this has not been confirmed by any official source.

The Turkish army and its proxies captured the city of al-Bab after a battle with ISIS, which took place between 2016 and 2017. Since then, a state of lawlessness has prevailed in the city.

The city of al-Bab is located on the M4 motorway, which links northeastern Syria with the northern and coastal areas of the country. This makes the northern city of great importance to Damascus. Turkish forces are unlikely to leave the city without fierce resistance.