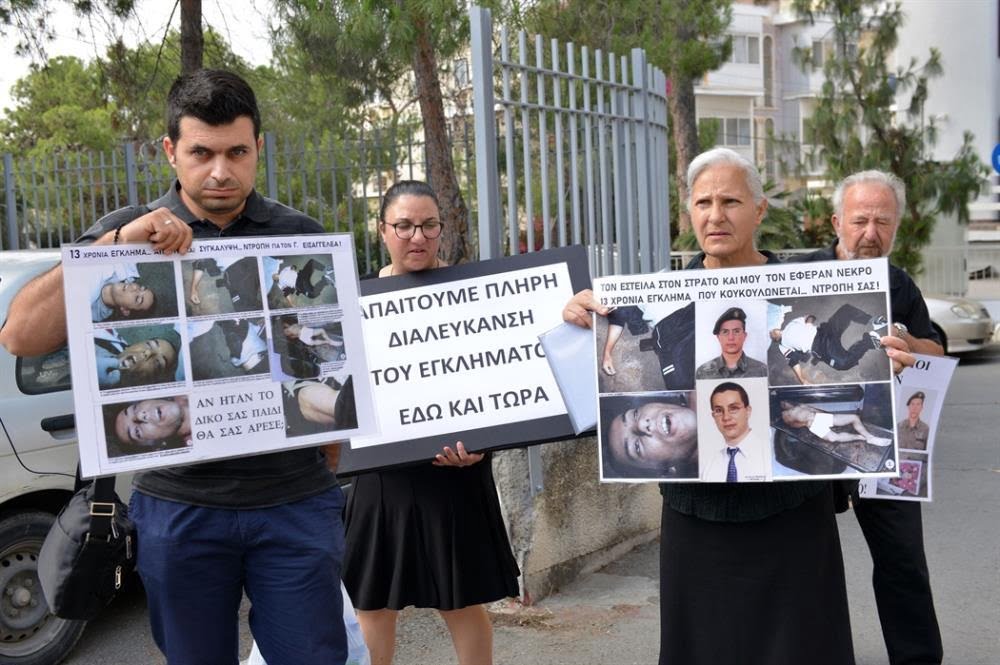 In the last few days, there have been developments in the case of the untimely death of soldier Thanasis Nikolaou in Limassol who, on September 29, 2005, was found dead under Alassa bridge in Limassol province.

According to the newspaper “Phileleftheros” and the lawyer of Thanasis Nikolaou’s family, the result of the examination of the hyoid bone in Athens sealed what Thanasis’s mother, Adriana, has been claiming for so many years, that her child had died to a criminal act of strangulation.”

This is exactly the conclusion of the pathologist of the family, Dimitra Karagianni, who examined Thanassis’ bones, with Professor Emmanuel Agapitos on behalf of the Legal Service, as stipulated by the relevant decree of the Limassol District Court.

According to these developments, the crime now, according to Mr. Loukaidis, must have been committed by an influential person and now the Legal Service must ask the Police to reopen the case and conduct new investigations to find the culprits.

It is worth noting that all the investigations carried out to date, both by the Police and the criminal investigators, spoke of unspecified causes or referred to a fall from the Alassa bridge, considering the likelihood of suicide.

The mother of the soldier Thanasis Nikolaou, told “Phileleptheros”: I want to say a big “thank you” to the corrupt people who brought me to this position. How many years will it take to prove that my child was killed? Whereas only two weeks were needed to examine the bone, almost six months have passed.”

We remind you that the bone of the 26-year-old was exhumed on December 17, 2020 and although it took only two weeks for its examination, it finally took six months, since it took a long time for it to be transported to a laboratory in Greece.

On September 29, 2005, Thanasis Nikolaou was returning to his unit overnight. On the same day, a National Guard official had contacted his family, informing them that the child was missing and had never arrived at the camp. The National Guard, after investigations by the Police, was found dead under the 30-meter-high Alassa bridge, without external injuries, with a mouth full of sand and bruises on his hands.

Medical examiner Panikos Stavrinos conducted the autopsy and prepared a report after 9 months. He ruled that the 26-year-old died from internal injuries as a result of a fall from a height and that there were no third parties involved. He also noted that there was no suspicion of criminal activity, as the case was a suicide.

On December 31, 2008, the Supreme Court annulled the conclusion of the first forensic examination, with a privileged warrant of the Certiorari type.

Six years later (in 2011), the Cabinet appointed two criminal investigators to investigate the circumstances of Thanasis’ death. Marios Matsakis was also appointed as the medical examiner of the case. On April 27, 2012, Marios Matsakis drafted his opinion, in which he noted that the injuries on the deceased’s body are not those that occur after a fall from the Alassa bridge. He also considered previous death investigations unsafe and unacceptable. He noted that the criminal act against Thanasis Nikolaou should not be ruled out.

On December 21 of the same year, the criminal investigators appointed by the Cabinet submitted their report, in which they found that the death of the 26-year-old national guard was most likely the result of a criminal act.

The case did not go to justice since on February 24, 2014, the then Attorney General ruled that it would not be right for the case to be re-examined by the Police, because it was believed it was impossible to solve the case 9 years later.

It is worth noting that in a decision the European Court of Human Rights condemned the Republic of Cyprus for a faulty investigation and awarded 32,000 euros for the family of Thanasis Nikolaou.

Also read: The case of conscript Nikolaou may be reopened – The exhumation of his bones takes place today 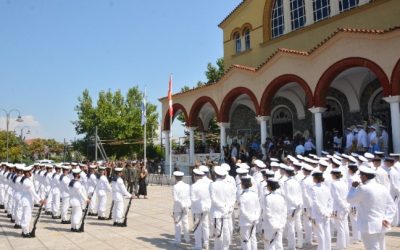 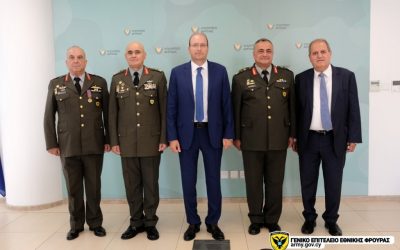