The case of conscript Nikolaou may be reopened – The exhumation of his bones takes place today
Defence Redefined
Published on 17/12/2020 at 09:27 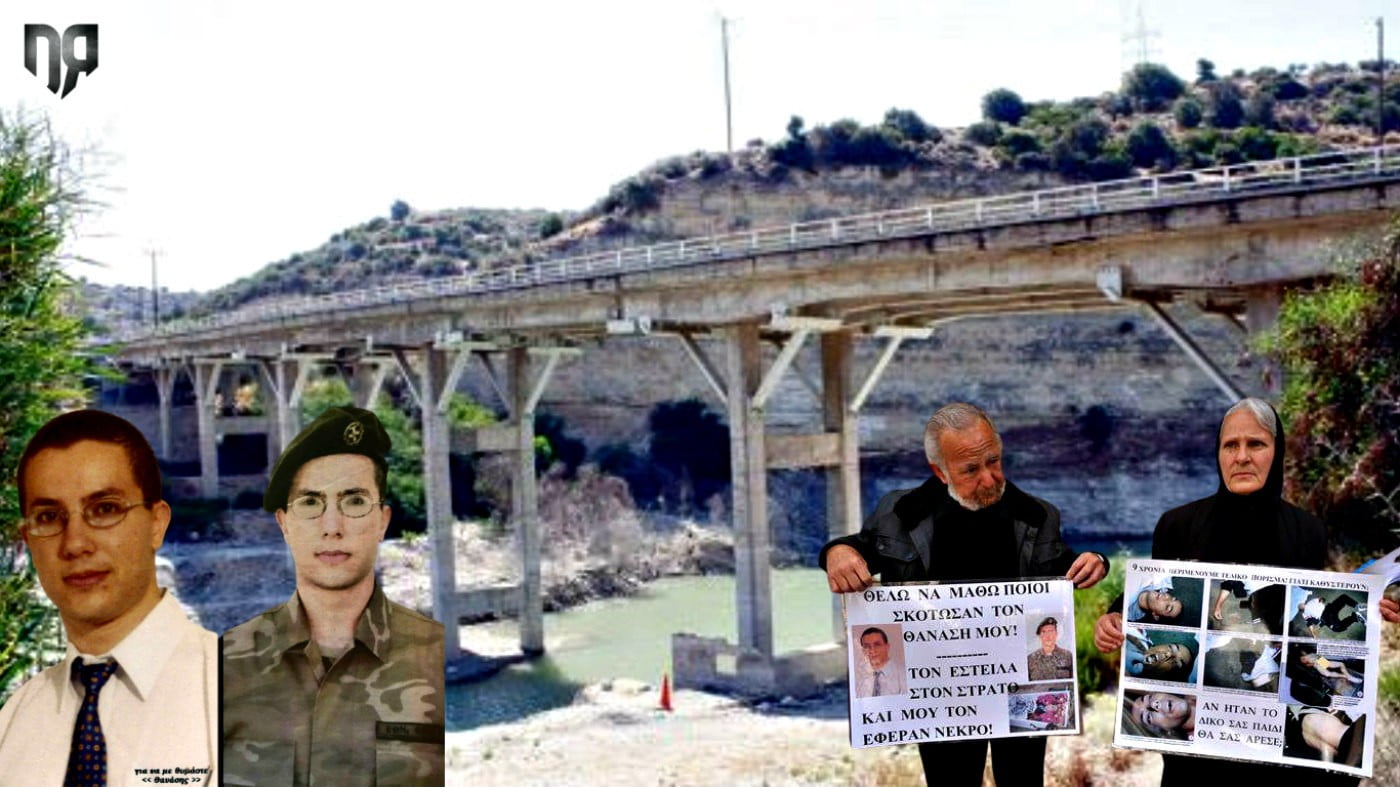 Developments are expected today in relation to the case of the death of 26-year-old conscript Athanasios Nikolaou who, on September 29, 2005, was found dead below the Alassa bridge in Limassol.

Specifically, at 11:30 in the morning, following the order the family of the deceased secured from the Limassol District Court, Athanasios’ bones will be exhumed and it is not ruled out that his case will be reopened.

The exhumation will take place at the cemetery of Agia Fyla and the bones will be transferred to the Limassol morgue, where the Greek Professor & Director of the Forensic Medicine Directorate of Athens, Filippos Koutsaftis, and his associates will examine the bones in an attempt to determine the exact cause of death.

After the completion of the process, the reports of Professor Koutsaftis and the medical examiners of the Republic and the family will be prepared. The findings will be submitted to the police authorities who, in consultation with the Attorney General, will decide on the next steps.

It is worth noting that the European Court of Human Rights (ECHR) condemned the Republic of Cyprus for a faulty investigation and awarded 32,000 euros for the family of the deceased.