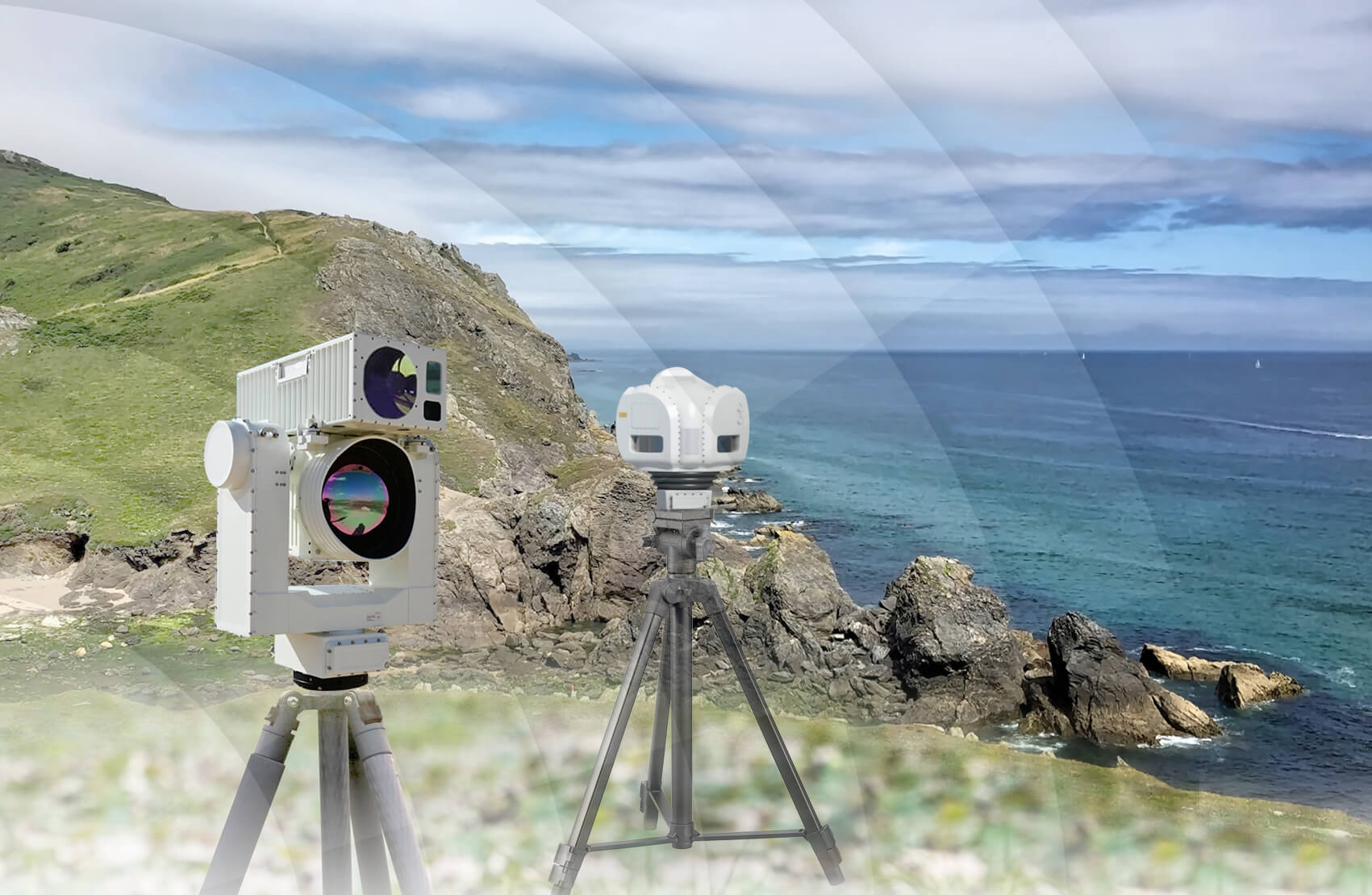 The system, according to the manufacturer, has a high sensitivity and can detect targets in distances over tens of kilometers, operating complementary to legacy radar systems.

The main advantages of the system are summarized in that it is passive, unaffected by radar’s inherent challenges such as electronic warfare and countermeasures used by the enemy (i.e aircraft) as well as unaffected by the low active radar cross-section (RCS) of stealth aircraft.