European Union police forces select DroneGun Tactical counter drone weapon system. In the future we might also see it in Cyprus
Defence Redefined
Published on 25/05/2020 at 14:28 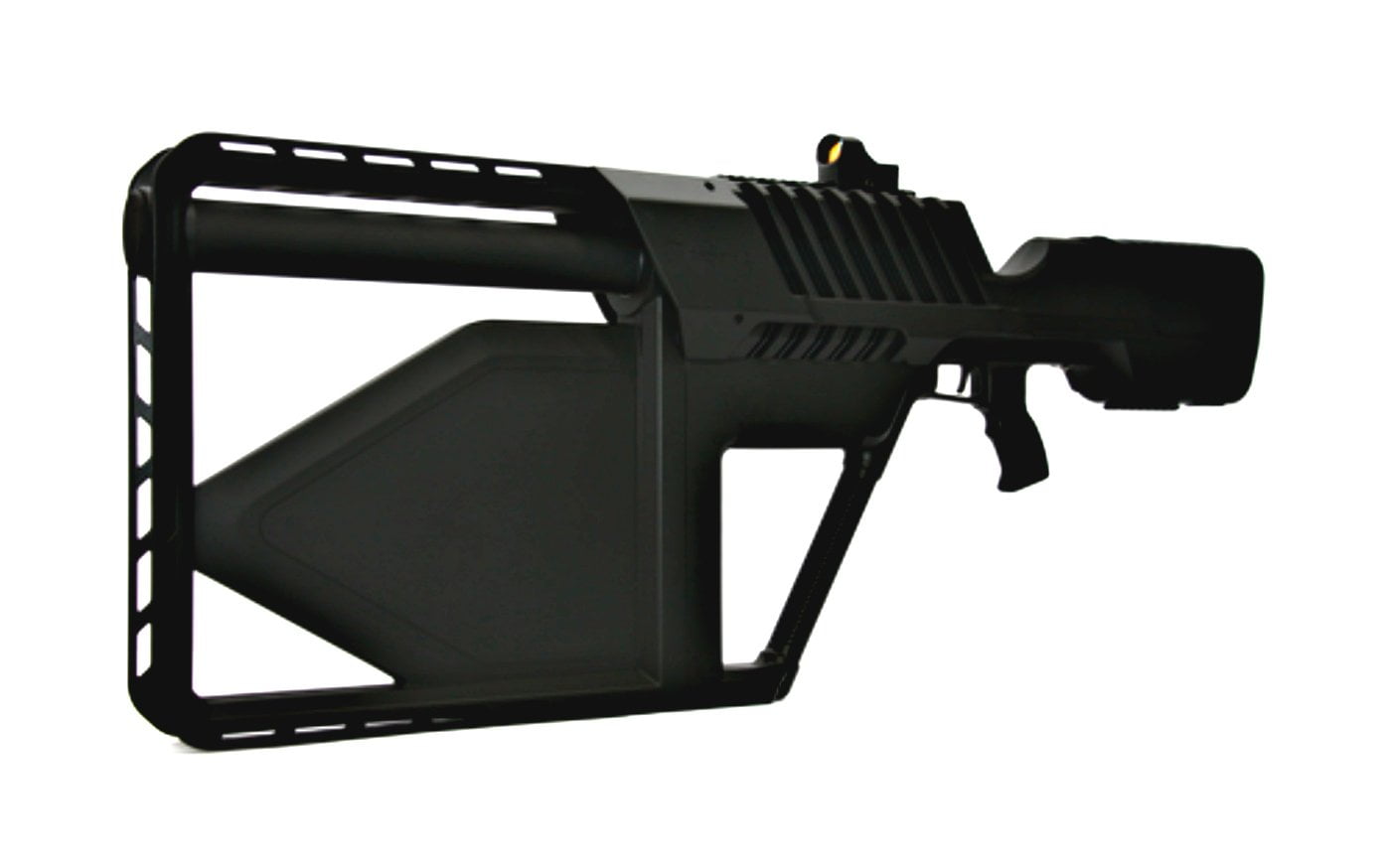 Following a tender, the DroneGun Tactical, designed and manufactured by the company DroneShield has been selected as the preferred portable counter-drone system by the European Union police forces. 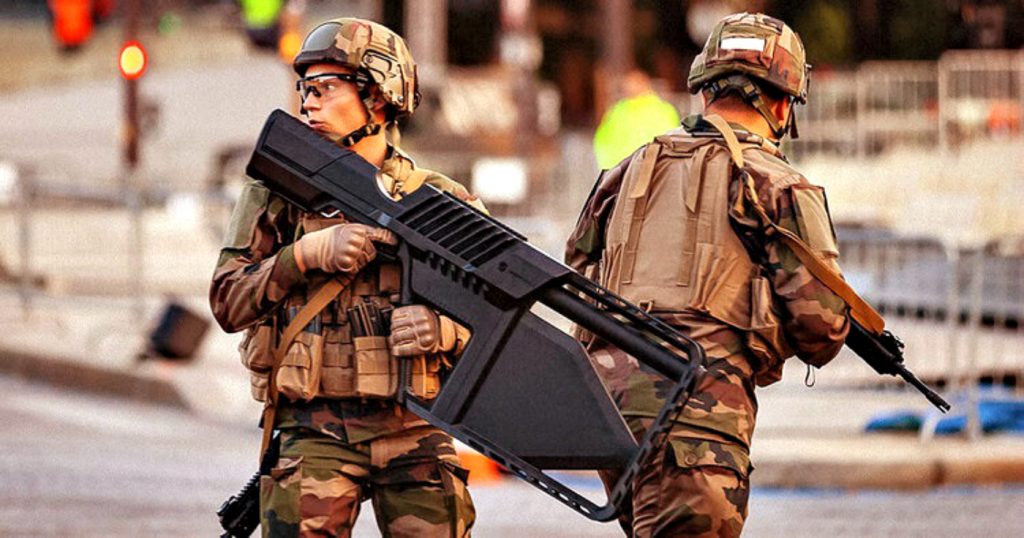 According to the company’s press release the agreement represents the first framework rollout of counter-drone equipment by any Government customer, anywhere in the world. The process was run by Belgium Police, with an EU-wide framework. Sales, training, and local support will be managed by DroneShield’s Benelux region partner ForcePro BV.

DroneGun Tactical is expected to be rolled out across a range of police units across the European Union. The agreement does not specify minimum purchase quantities but DroneShield has stated that it expects the agreement to produce material periodic sales over an extended period of time, with orders commencing this quarter. DroneShield also expects the framework to be a platform for sales of its other products (mounted and fixed) to EU police departments.

Also read: Republic of Cyprus is considering the purchase of an “anti-drone”

Oleg Vornik, DroneShield’s CEO, commented inter alia, “This is an exciting win in a number of ways. This is the first framework rollout of counterdrone equipment by any Government customer, anywhere in the world…This selection by a highly demanding customer, following on the UK Government CPNI certification last year, reinforces the world leading position of our products in the industry. Importantly, this win of the competitive tender by DroneShield illustrates that security is at the forefront of governments globally as well as the fact that, after a brief interruption caused by the COVID crisis, global procurement processes have resumed.”

The DroneGun Tactical provides a safe countermeasure against a wide range of drone models. It allows controlled management of drone payload such as explosives, with no damage to common drones models or surrounding environment due to the drones generally responding via a vertical controlled landing on the spot, or returning back to the starting point (assisting to track the operator).

The Drone Gun has a length of 143 cm and 20 cm of width, weighing more about 7.3 kg. It has an effective range from 1 to 2 km and an operating time of 2 hours using two rechargeable Lithium-Ion batteries.