Like today on October 21, 1931, the Cypriot uprising against British colonial rule reached its peak and protesters set fire to part of the government in Nicosia.

On the occasion of the new taxes imposed by the then British administration, the Cypriot people, led by the Metropolitan of Kiti Nikodimos Mylonas, rose requesting the Union of Cyprus with Greece. Four-day demonstrations took place across the island, culminating in the burning of the British government building in Nicosia. The uprising resulted in 18 dead and tortured to death, 2,952 arrests, 2,679 convictions, injuries and deportations.

Among the exiles was the leader of the uprising, Metropolitan of Kiti Nikodimos Mylonas. The events of October were followed by a difficult and dark period in Cyprus’ history, the period known in history as “Palmerocracy”. The British colonial administration believed that it should hurt the Greek people’s national identity in order to curb their desire for decolonization. Thus, harsh anti-Greek measures were applied in all sectors and especially in education, however they were not enough to eradicate the three-thousand-year Greek history of the island.

The October uprising is undoubtedly a milestone in Cyprus history. In essence, it is the turning point where the Cypriots realize that by peaceful means the British administration will not grant them the right to Union with Greece, which was a popular demand. October is the seed that blossomed two decades later in the heroic epic of the national EOKA liberation struggle. 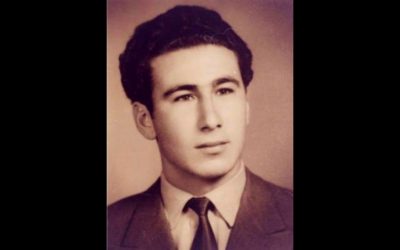 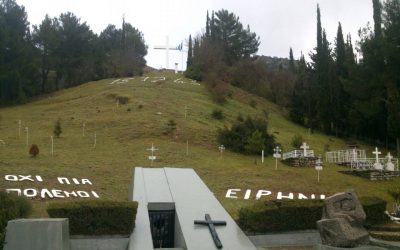