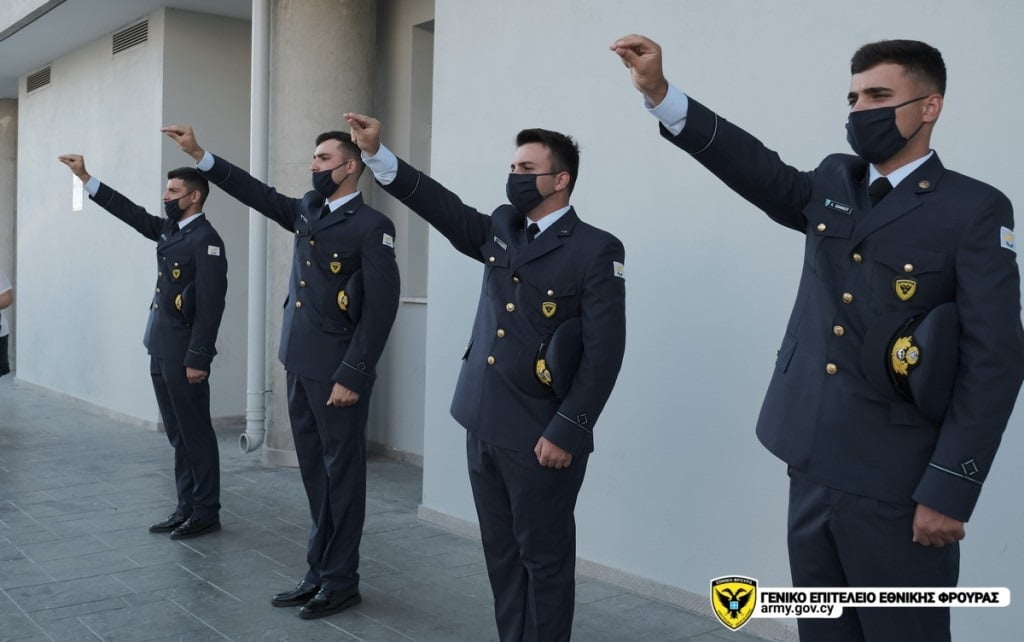 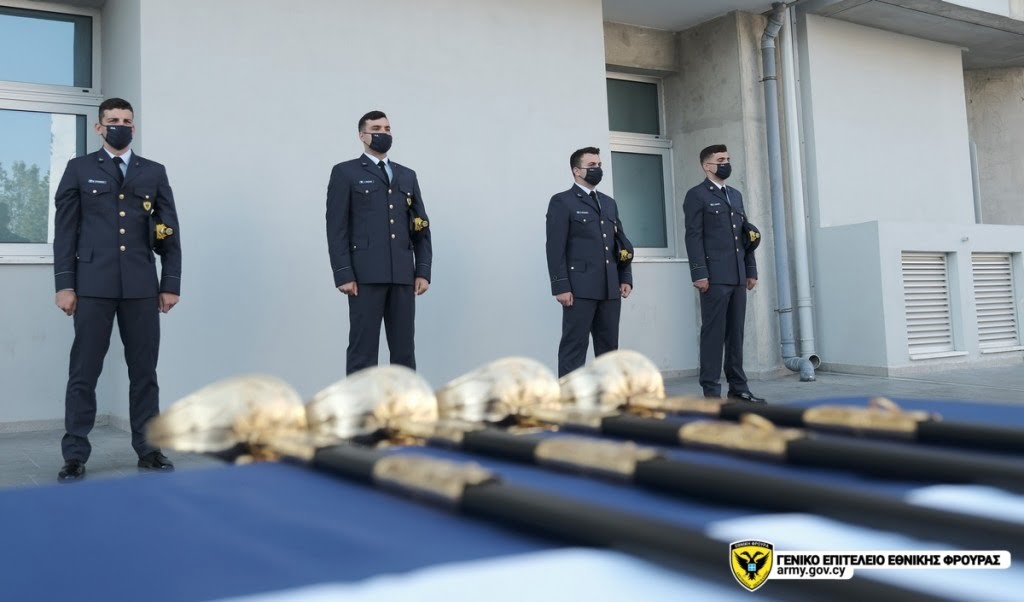 The new Pilot Officers, who graduated from the Hellenic Air Force Academy, after giving the legal oath certification to the Homeland, received their swords from the Deputy Chief of the National Guard. It is noted that a similar ceremony was held in Athens for the graduation of two Pilot Officers, in the presence of the Hellenic National Defence General Staff (GEETHA) – GEEF, Colonel Savvas Papageorgiou. 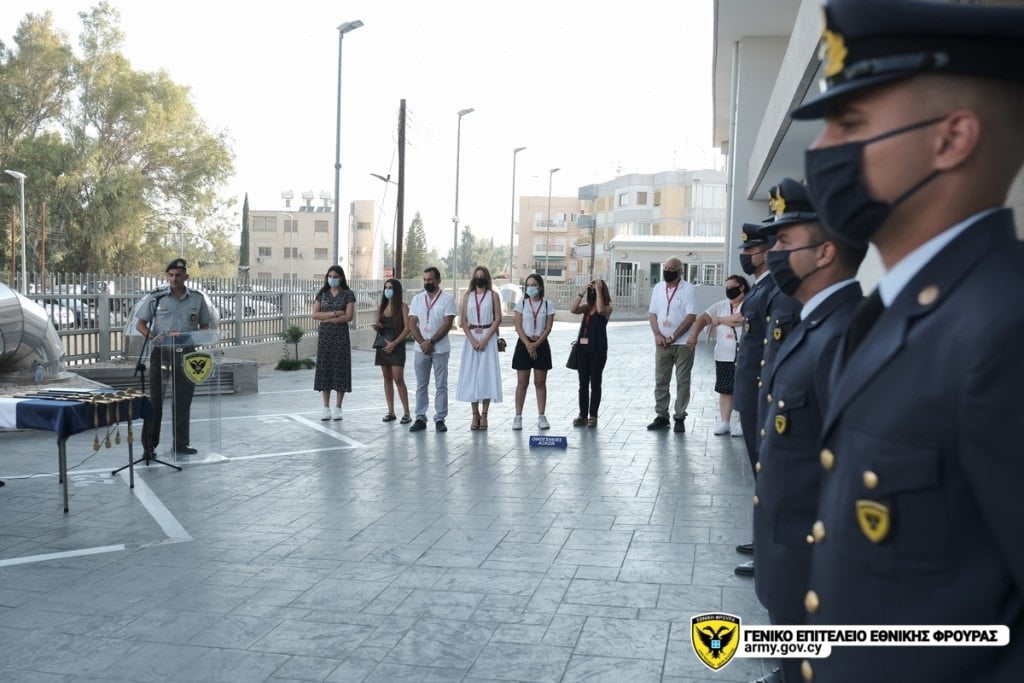 During the ceremony, the necessary measures were observed to comply with the provisions of the relevant decrees of the Ministry of Health concerning COVID-19. 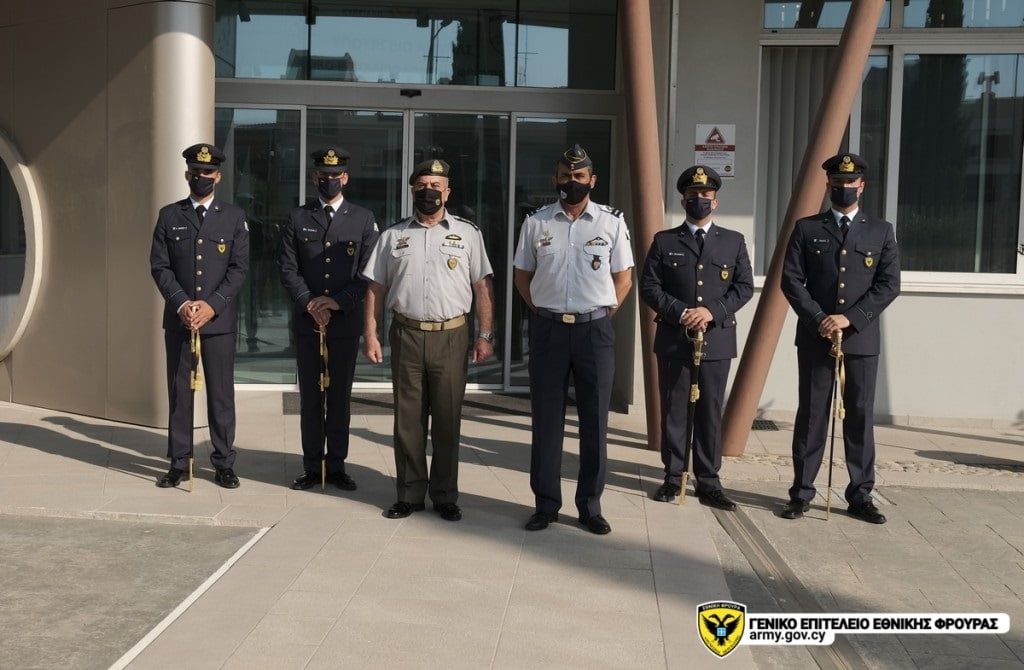