National Guard | 50 new Officers join their Units after their training – Photos
Defence Redefined
Published on 26/06/2021 at 12:00 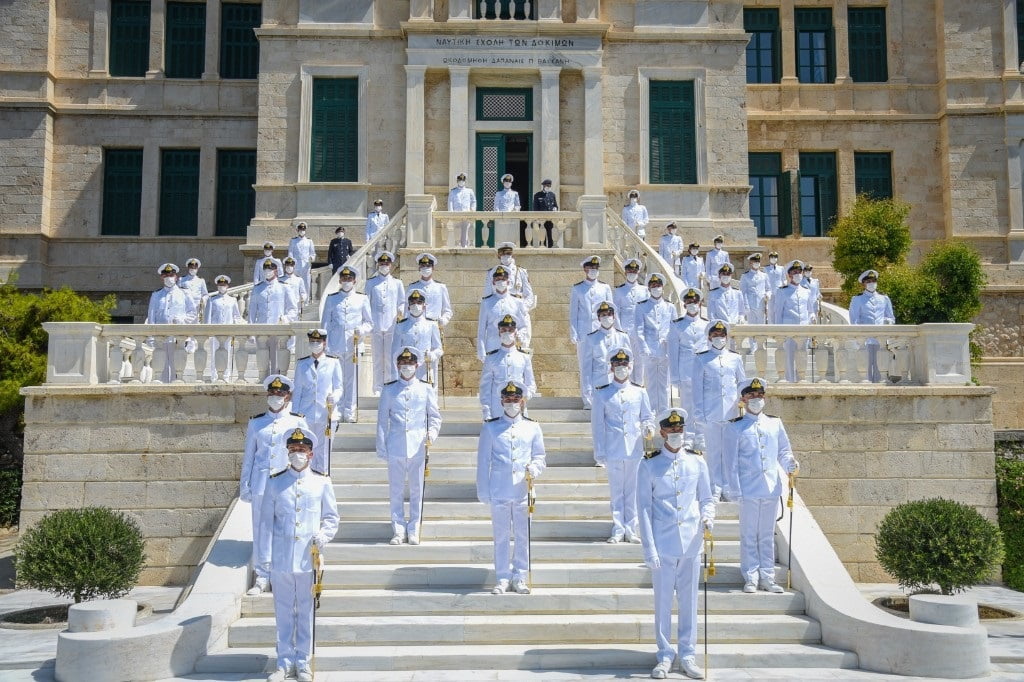 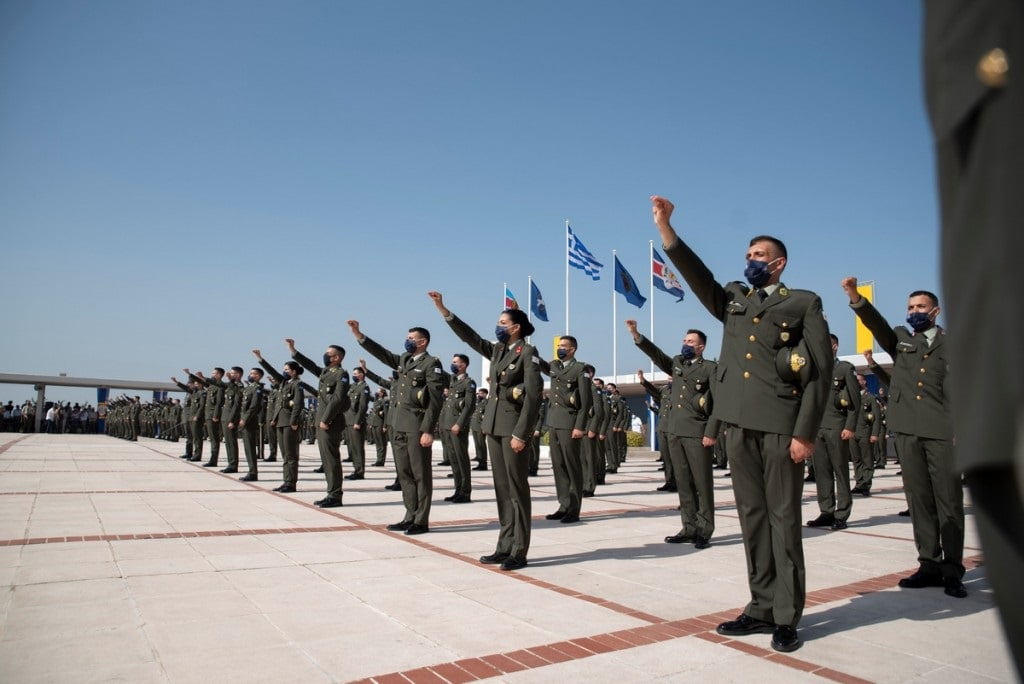 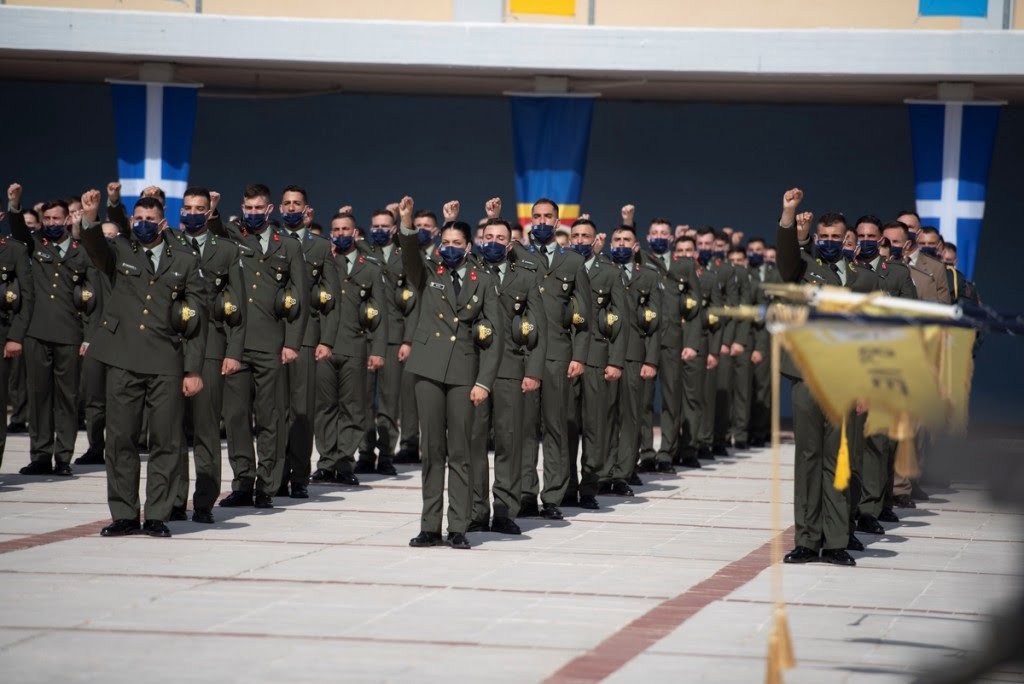 The oath ceremony of the Air Force Academy, from which 6 Officers will graduate, will take place on July 12, 2021 and the Hellenic Air Force will be represented by the Commander of the Air Force, Brigadier General Marios Floridis. 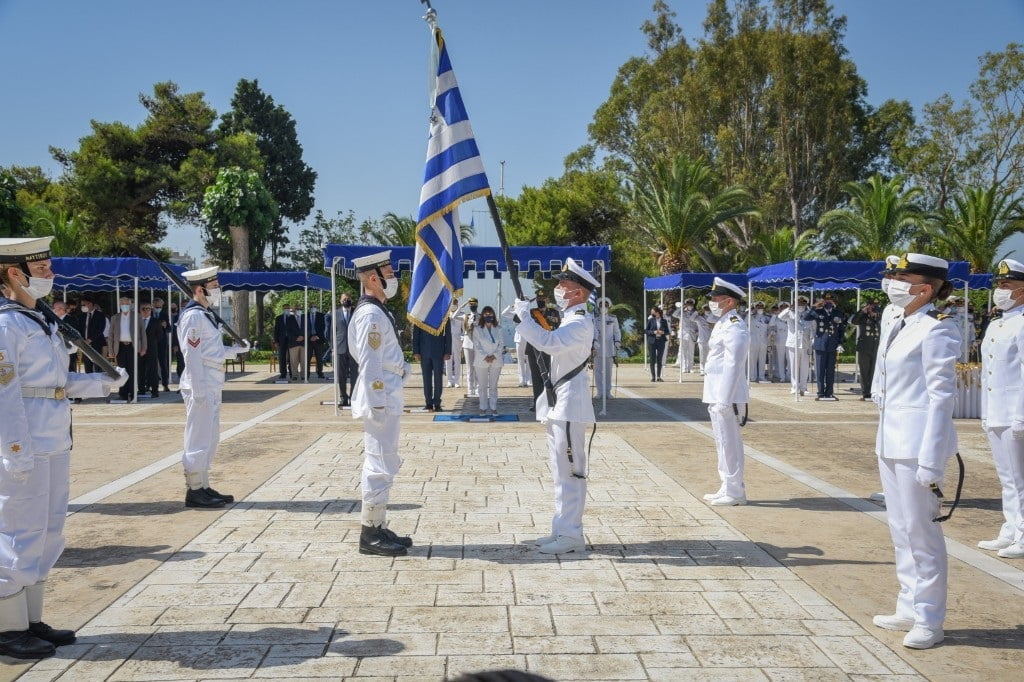 The new Officers of the National Guard will return to Cyprus in the coming days, where they will be awarded their certificate before the Minister of Defence at a time and place to be announced. Following this, they will continue their training in their academies, in order to specialize in duties they will undertake upon their placement  in the National Guard Units. 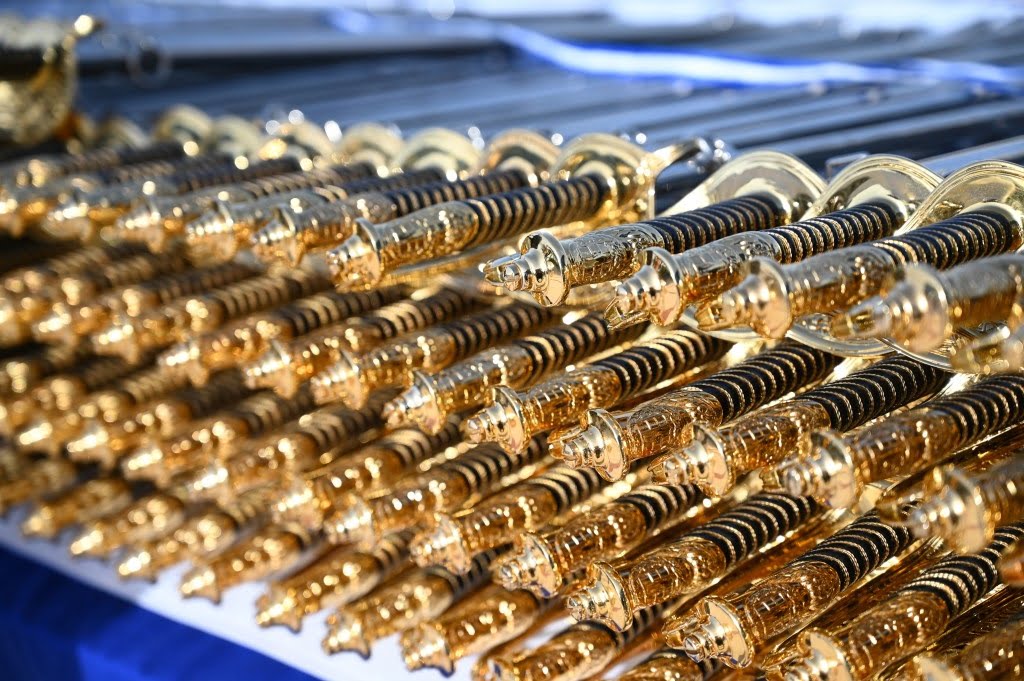