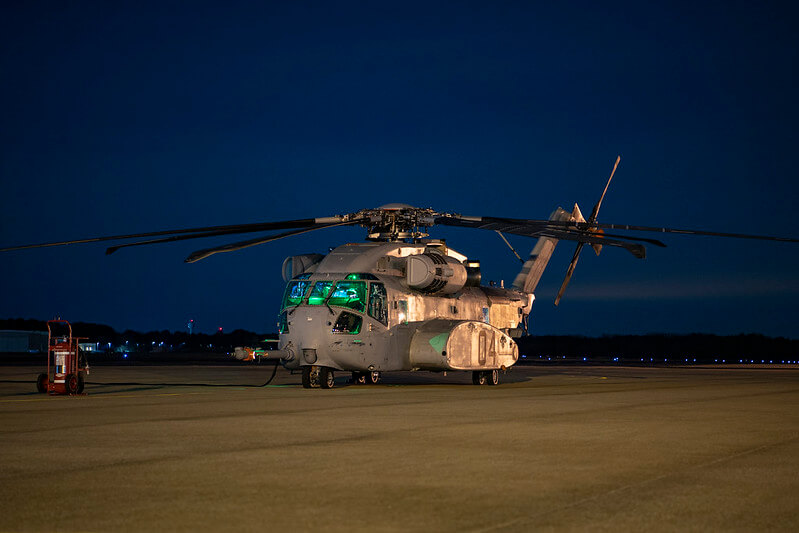 Israel signed an agreement with the United States for the purchase of 12 CH-53K helicopters and two additional Boeing KC-46s which are to replace the CH-53 Yasur helicopters and the Ra’am refueling aircraft (Boeing 707) respectively.

According to an announcement by the Israeli Ministry of Defence yesterday, Friday 31/12, the estimated total cost of this agreement is approximately $ 3.1 billion.

The Sikorsky CH-53K King Stallion is a heavy-lift cargo helicopter developed by Sikorsky Aircraft, a company of the Lockheed Martin Group.

It is a helicopter designed in accordance with the standards of the US Marine Corps and can transport troops, heavy equipment, and supplies. It conducts a full range of military operations, with a payload capacity of up to 16,320 kilograms and it can operate under any circumstances.

According to the announcement, the first CH-53K King Stallion helicopters are expected to be delivered to Israel in 2026.

Also read: LMXT | The new tanker for the US Armed Forces

The KC-46 is a wide-body, multirole tanker being produced by Boeing that can refuel all US and allied military aircraft compatible with international aerial refueling procedures. 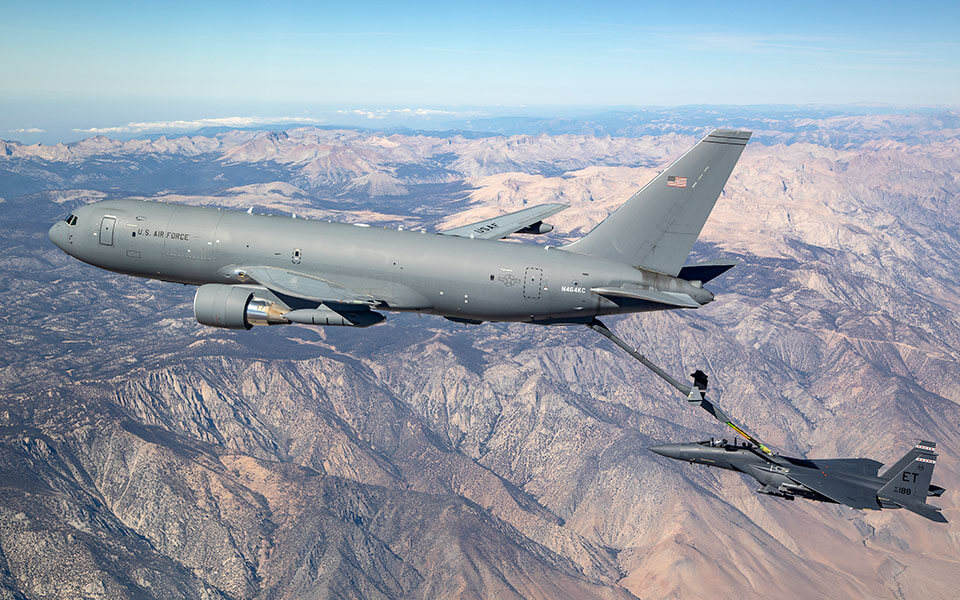 Israeli media have speculated that the refueling planes could be crucial for carrying out a possible airstrike on Iran’s nuclear facilities, even though officials say that Israel is already self-sufficient in conducting air operations.

“We continue to strengthen our capabilities and to change and adapt our Air Force to face future challenges both near and far,”  he added.