Sweden | Order to Saab for the next generation ammunition of “Carl-Gustaf” launchers
Defence Redefined
Published on 21/12/2021 at 16:30 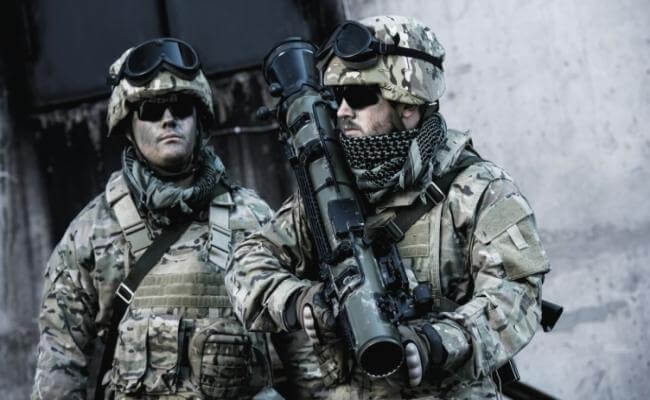 Saab has announced that it has received an order from the Swedish Defense Equipment Agency (FMV) for deliveries of both the new high explosive missile and the fire control device for the Carl-Gustaf portable launchers.

The new High Explosive (HE) munition is programmable and is capable of communicating with the new Fire Control system. This means that the user of the Carl-Gustaf will be able to “communicate” with the ammunition itself.

Today, Carl Gustaf is in service in more than 40 countries. Among the users of this weapon is the Hellenic Army, which in 1995 received in the form of a donation of about 2,000 M2 weapons from the reserves of the German Army.

These weapons were delivered without ammunition and in order to use them operationally, in November 1999, two orders were placed for HEAT-551 anti-tank ammunition with a piercing capacity of 600 mm homogeneous steel (RHA).