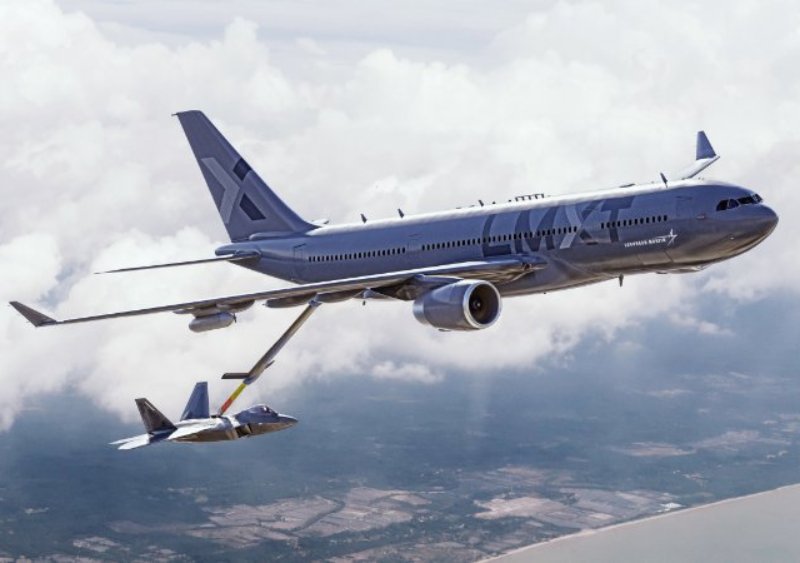 It is intended to serve the needs of the United States for overseas missions as defined by the country’s National Defence Strategy.

The LMXT is compatible with most US Armed Forces aircraft, including the F-35A, F-22, F-16, A-10, B1-B, C-17, E-3, E-7, F-15, and P-8A. The design is based on the Airbus A330 multi-role tanker support (MRTT) aircraft. Through the Joint All-Domain Command and Control (JADC2) system, it aims to facilitate the dissemination of information and connectivity between various corps at the operational level.

Also read: First aerial refueling of an F/A-18 Super Hornet with an unmanned aerial vehicle is a fact – VIDEO