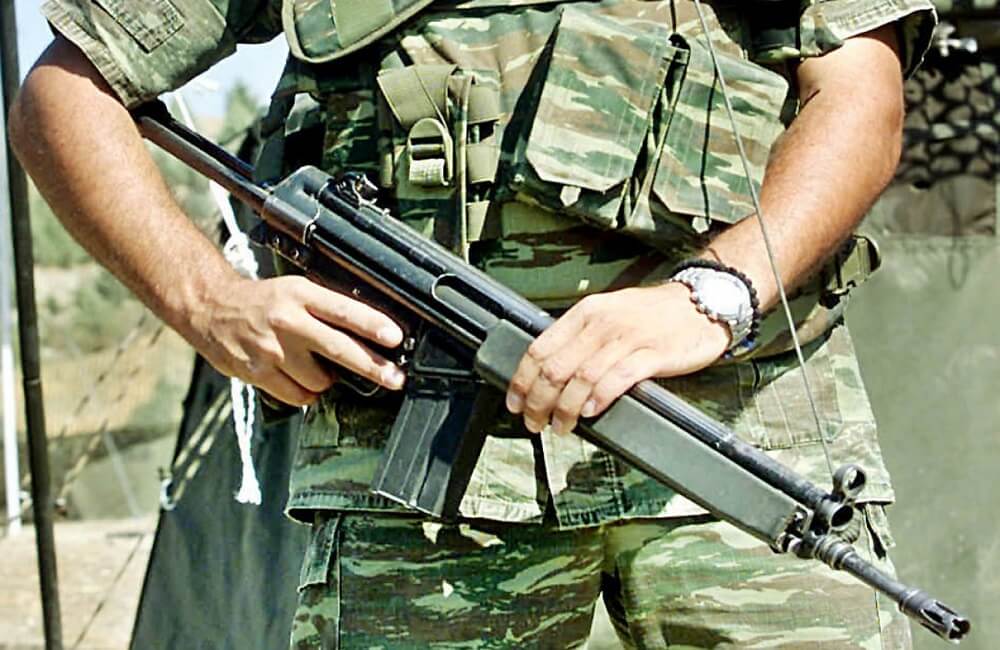 A four-day detention order was issued on Saturday by the Paphos District Court against a 36-year-old Captain of the National Guard for publishing military matters.

As reported in the Court, the 36-year-old was arrested yesterday, after a video was leaked showing National Guard movements.

The National Guard seems to have obtained evidence and testimonies on the basis of which its officer was filming containers full of (expired) ammunition to be destroyed after the expiration of their lifespan. The video and photo material of the scenes ended up in the media, which spoke of a “new Mari” in a relevant post.

Yesterday the investigation was terminated within the camp and the case was forwarded to the Paphos Crime Detection Department. The 36-year-old was arrested late yesterday afternoon and today he appeared before the Paphos District Court, which issued a four-day detention order against him. It is more likely that the ammunition will be destroyed abroad.

The 36-year-old’s mobile phone and other electronic devices have been confiscated and will be investigated by the Police.